The Rhythm RegentChantry of NightmaresRegistered User regular
October 2021 in Critical Failures
The evening has barely begun by the time you awaken, and the wind is already producing a steady chill throughout downtown.

Unfortunately, this has yet to prove the night to be either a peaceful or a quiet one. The sounds of sirens already wail in the distance, though they go ignored by the passing locals and tourists alike.
Judging by how many faces are seen out this late, you either presume they're seeking out the hottest nightlife scenes, or perhaps some prey of their own. None of that is your concern, though.

What does strike your interest is the steady murmur coming from the nearest electronic device in your haven, whether it be your smart phone, your computer, a television, or all three.

Upon closer examination, you find an even stranger sight: static that shouldn't be possible on any modern device not making use of an antenna signal, and yet, there it is, flickering in blacks, whites, and greys. 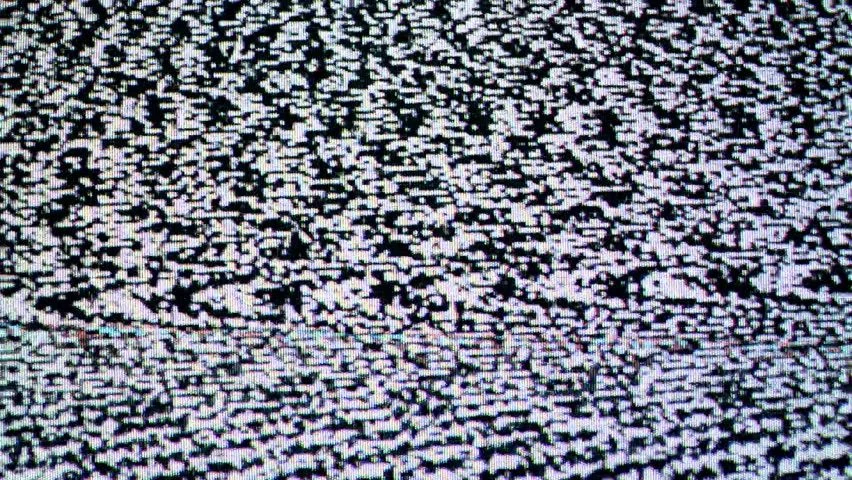 It doesn't take long for the image to shift to something more familiar, as if it were a self-developed Magic Eye illusion: the vague but distinct sight of text, taking form of a simple poem.

Youth seeking knowledge
Come share what you can offer
Time scarcens, be prompt.

The static flickers and clears, replacing the normal image on the device, followed by an address located at a sciences building within MIT that you know to be currently under renovation, and closed to the public, especially at this hour.

It strikes you as more interesting than another wasted night wandering about, or worse, mindlessly poring over the same novice texts you've been expected to commit to memory, thus far with mixed results.

This is an IC thread for a V:TM chronicle, OOC thread here.


Any out of character threads should be posted in the OOC thread, or within a spoiler tag from hereon out.