[Pokémon] as a concept is delightful. 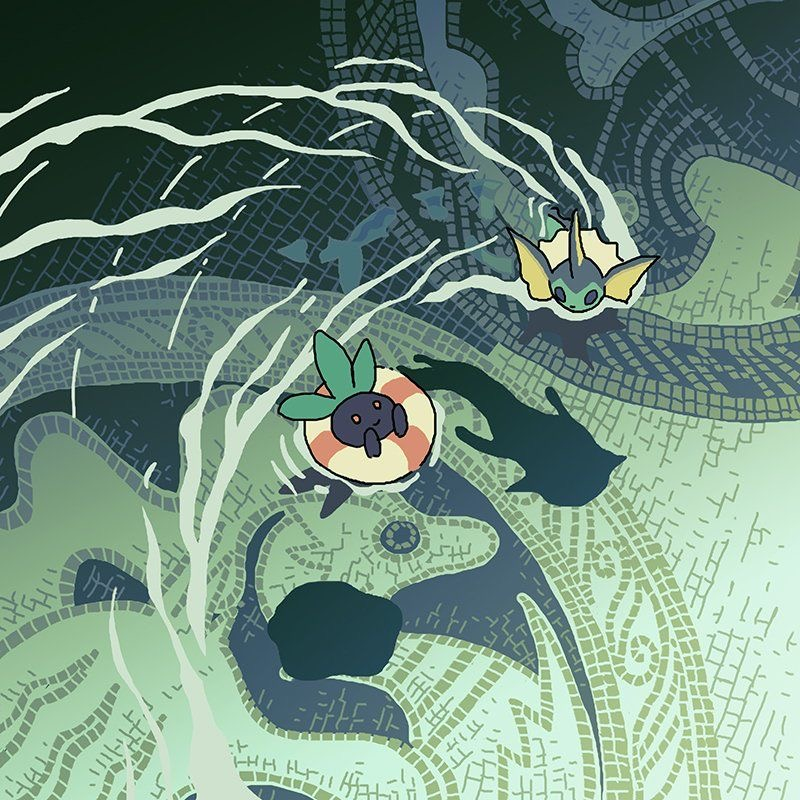 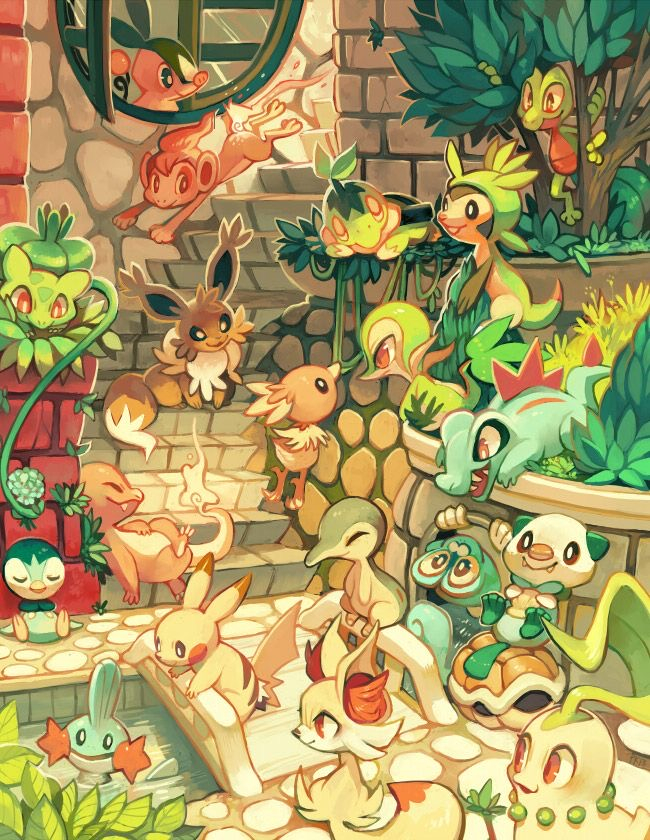 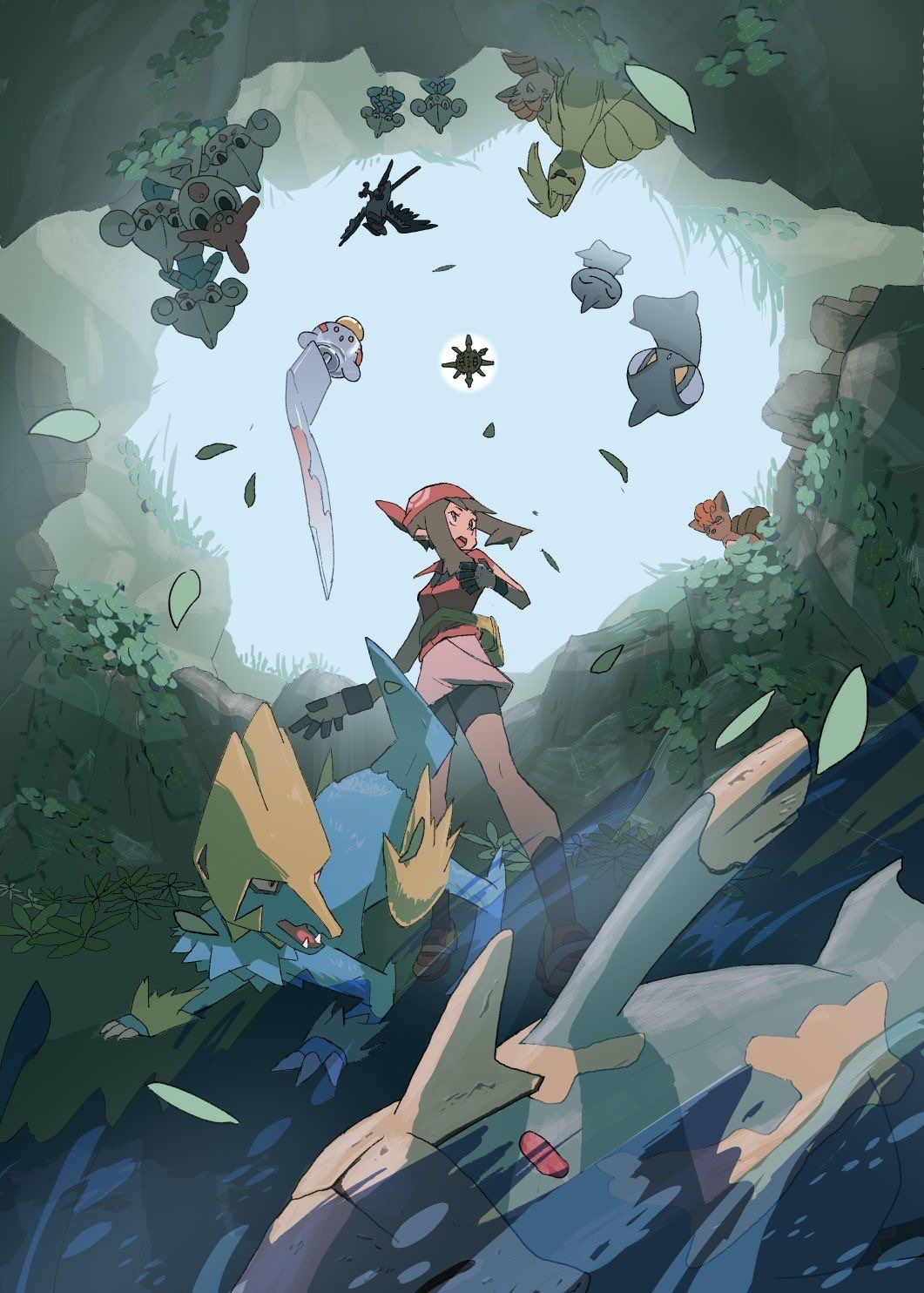 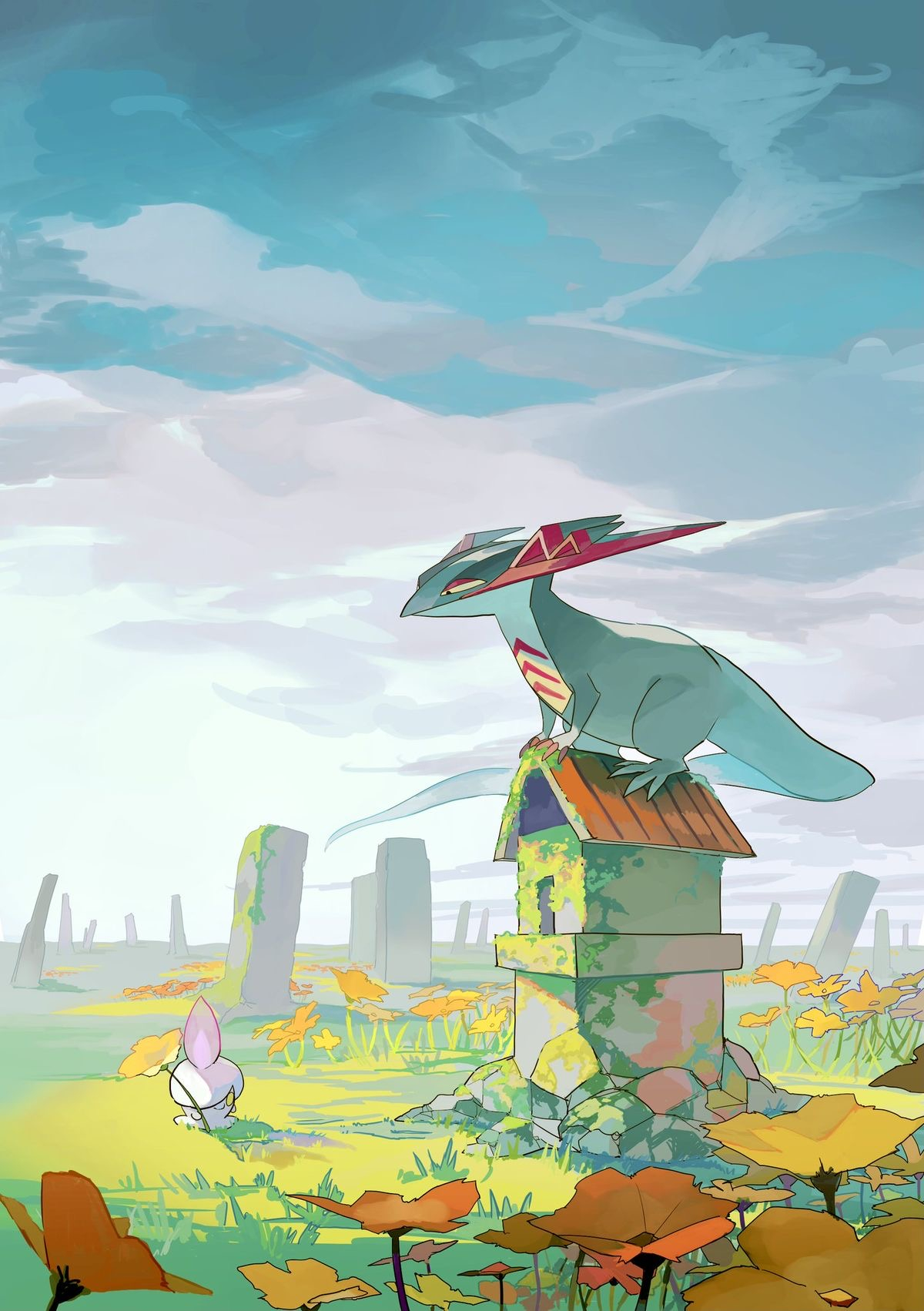 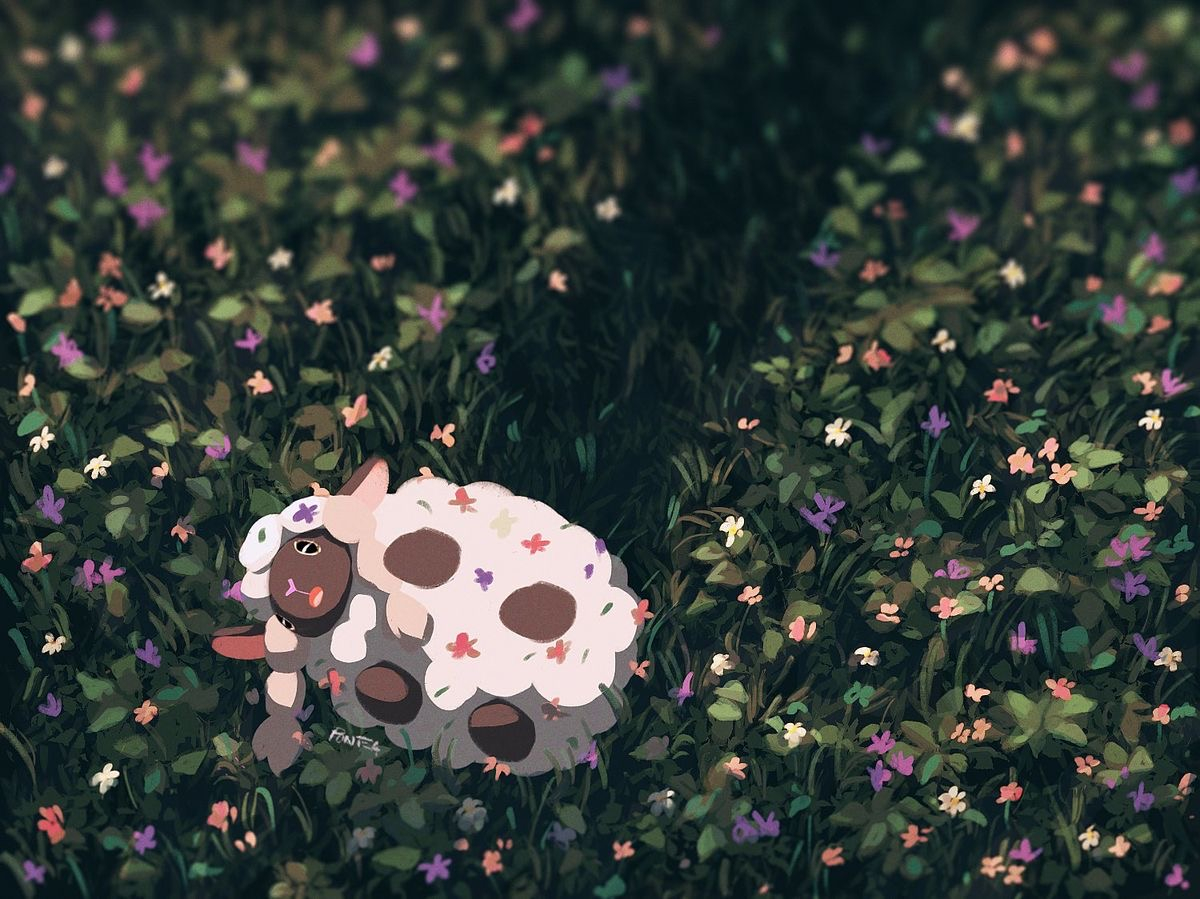 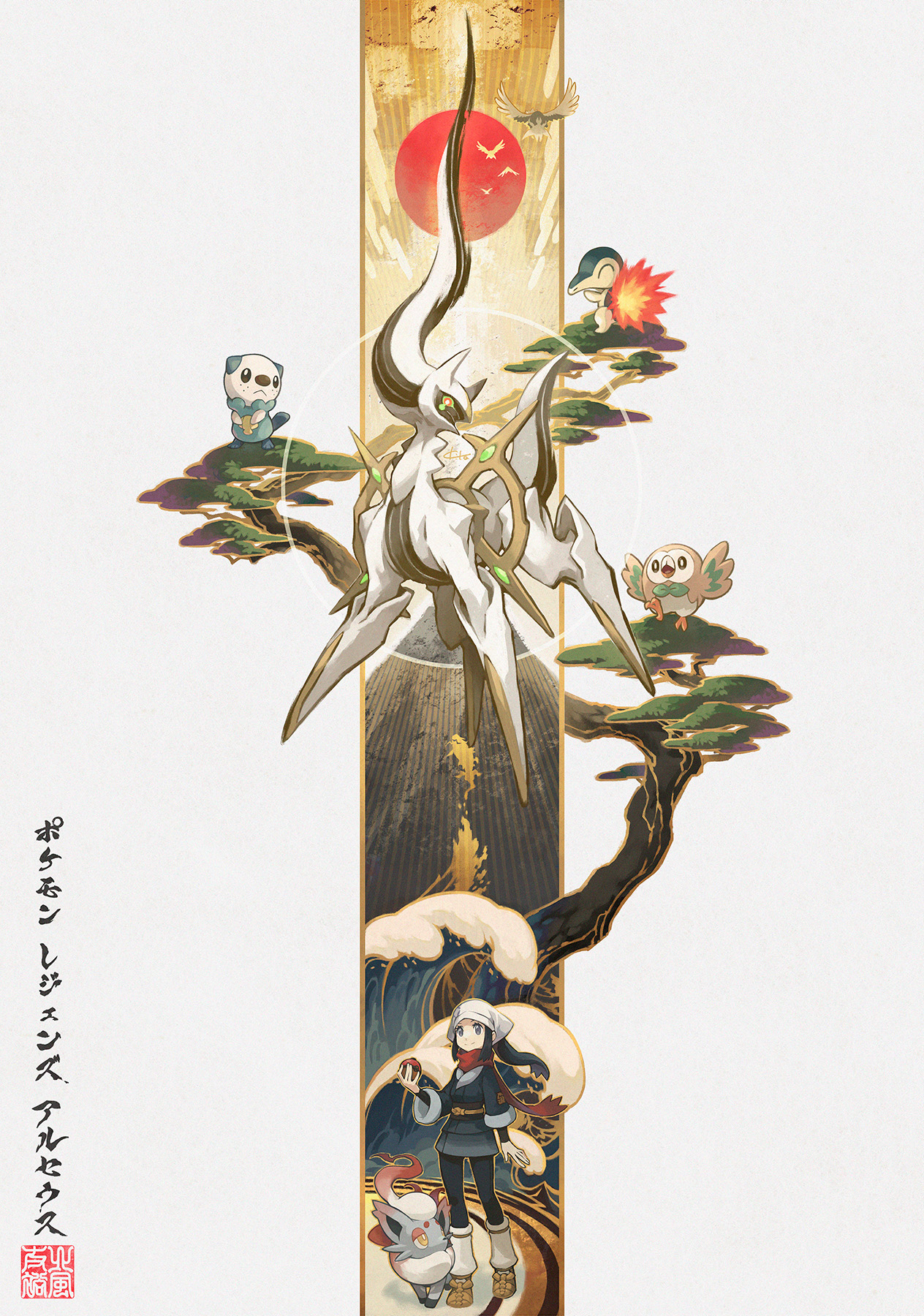 Though I can’t say I have any strong opinions about the video games.