A nonentitytrying to preserve the anonymity he so richly deserves.Registered User regular
February 9 in Critical Failures
This is a thread about a game where you put little toys on a table and then move them around. 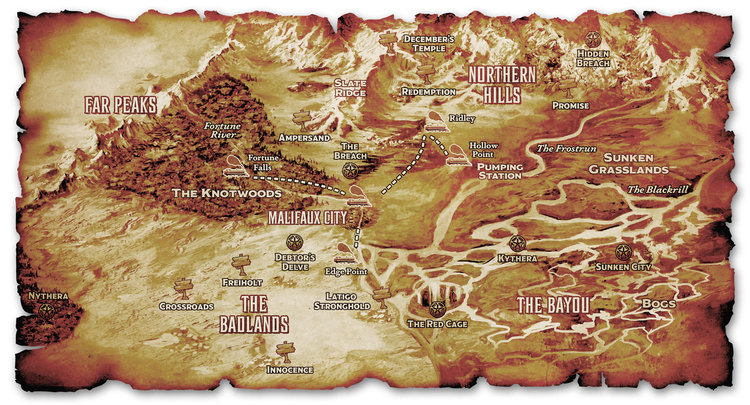 Malifaux, a twisted mirror of an alternate Earth in the 1900s; a world of gothic horror, Victorian structures, steampunk constructs, and wild west gunslingers. Rife with undead amalgamations, monstrous vengeful apparitions, and other creatures that bump in the night, these near-lawless lands are still worth treading for some, as the Soulstones deep within the cavernous catacombs are worth more than the sweat and blood it takes to obtain them.

The lure of Malifaux’s valuable Soulstones has brought the powerful, the desperate, the ambitious, and the cunning to Malifaux from Earth. The Guild’s control of the Breach ensures that it remains a dominant power within Malifaux City, but it is challenged on all sides by the sabotage and magical prowess of the Arcanists and the shuffling undead that serve the foul Resurrectionists. The Outcasts, a loose collection of mercenaries and other ne’er-do-wells, sell their services to the highest bidder when not pursuing their own individual objectives, and the mysterious Ten Thunders crime syndicate works from the shadows to extend its influence throughout the city.

Not every threat to Malifaux comes from Earth, however. The ancient Neverborn will not easily surrender their lands to what they see as foreign invaders, and the Gremlins of the Bayou have become quite powerful by learning from and mimicking the humans that seized control of Malifaux City. 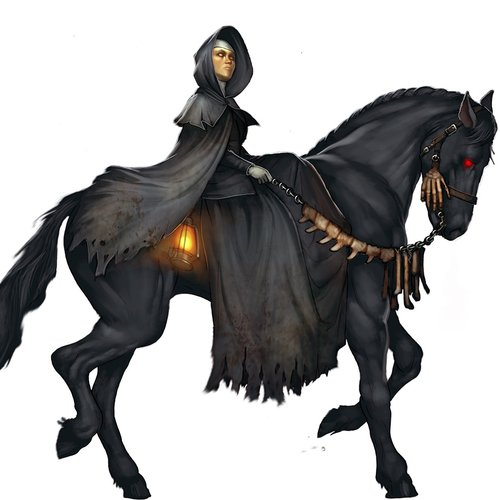 Disclaimer: it probably but unfortunately comes as no surprise that a lot of minis featuring women in this game are highly sexualized, and there are a few wince-inducing characters (most famously Seamus, a Jack the ripper type who zombifies his female victims). Malifaux is also supposed to be a big melting pot of a bunch of different cultures/religions/etc. but this uh... can feel a bit hamfisted at times, even if the general intent seems to be wanting to include cool/interesting stuff.

There were two things that convinced me I wanted to play this game:

First and foremost is the fact that it uses a deck of playing cards instead of dice. Mechanically, this is an incredible idea. You each flip a card and compare totals, with the usual advantage/disadvantage mechanics of flipping multiple cards and using the highest/lowest. HOWEVER! You have a hand of cards that you can use to "cheat fate," replacing the card you flipped with one from your hand. This is absolutely brilliant, it totally changes the feeling of helplessness when you just roll poorly: you can save the good cards in your hand for the actions you really care about. But the good stuff doesn't stop there: the suits on the cards matter. Most actions will have "triggers," additional effects that you can get if you flip (or cheat in) a card of the corresponding suit. And of course the black joker is a suitless, uncheatable critical failure while the red joker is a critical success of any suit. So good! 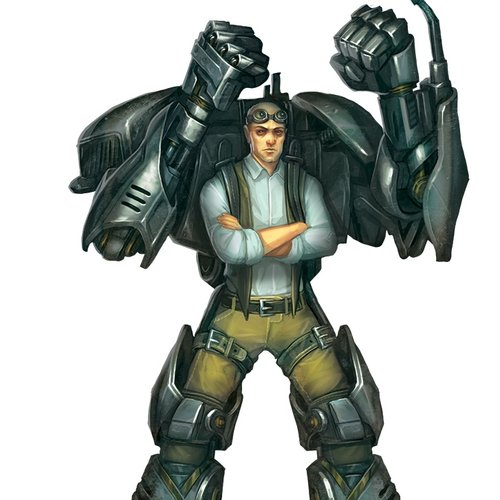 The other main attraction is that the game is objective based. There are five turns in a game, and each game has one of many "strategies." Players can score one point off the strategy each turn after the first, and they all involve some kind of activity like running up to and tagging pillars, or kicking things back and forth across the centerline, or trying to plant explosives on the opponent's side, etc. They're very back and forth public objectives that you fight over but which never require you to kill anything. In addition to this, each game gets a pool of five "schemes," from which each player secretly selects two. Each scheme has one point that you can score at the end of a turn, and one point you can score at the end of the game. They include things like dropping markers near enemies, getting into a fight and then running away, simple assassinations, getting units into specific areas, etc. They're all inventive and fun and introduce so much variety into the game that playing the same crews against each other can result in wildly different experiences.

The bonus third thing is that a full crew is, like, 8 to 10 models generally. 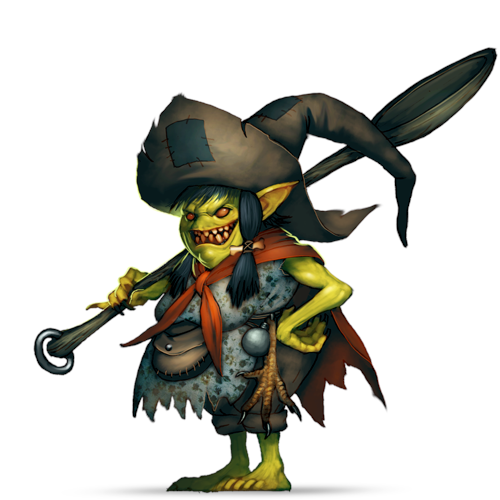 A big problem I've had is that there are so many amazing crews in the game that I've accumulated five starter boxes and I love each of them but there are so many I still want and I'm not even going to play any of them because I love my actual crew so much. One of them has a leader that can take actions through all their models, a witch of the woods whose will-o'-the-wisps lure enemies into severe terrain which then allows all the treefolk to attack them from anywhere as long as they're in the same type of terrain. There's a crew of reporters who basically don't attack, they just debuff and tie down enemy models with relentless journalism while they get to keep interacting with schemes and strategies. There's a crew of lamplighters who create streetlamps at the start of game and can light them to gain bonuses/blind enemies. There's a plague lord who creates an engine of rats, stacking blight on enemies and then exploding them into more rats. And these are the crews I haven't been playing! Never mind each of the eight factions being interesting, nearly every single crew I look at makes me go oooh, that's so cool. They are so varied creatively and mechanically that each one really feels like a completely unique experience. And, according to people who know way more about this than me, there are some crews that are considered strong but none to the point where playing something else is a suboptimal choice, which is crazy. 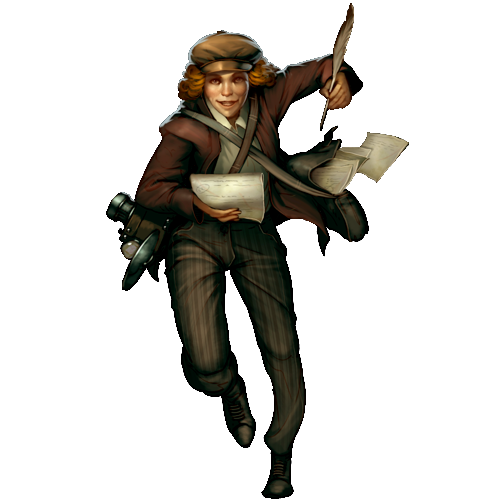 There are a ton of fluffy lore podcasts! They range from mediocre to decent fun, tho the first 50ish have awful sound mixing.

The rules: here they are!

There's a free app, it's made by one guy and is actually very functional and helpful. You can run games in it, build crews in it, it's got all the stat cards, a rules reference and a link to the full rules, it's an incredibly useful thing.

There's also a free Vassal module if that's your sort of thing.

These guys have several episodes, especially in the early ones, that are really good info for beginners:
https://www.theothercoastpodcast.com/blog/

Anyway I mainly wanted to make a big post about Malifaux it's very good. 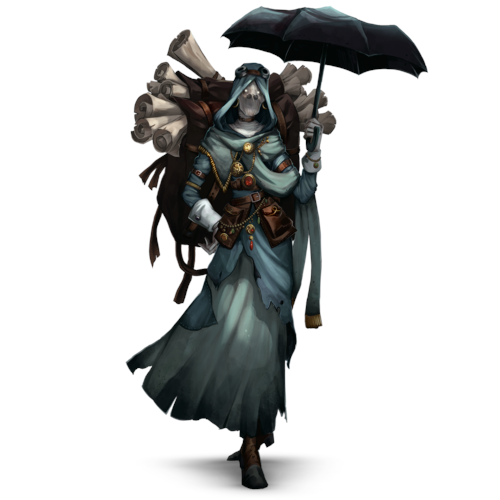 have i told you about Malifaux