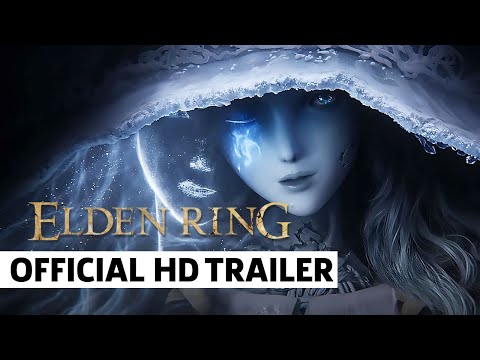 A word from President & CEO/Director of FromSoftware, Inc., Hidetaka Miyazaki *

It's astonishing to see just how many people have been playing "Elden Ring."

I'd like to extend our heartfelt thanks on behalf of the entire development team.

"Elden Ring" is based on a mythological story written by George R. R. Martin. We hope players enjoy a high level of freedom when adventuring through its vast world, exploring its many secrets and facing up to its many threats.

Thank you for your continued support.

A word from Bandai Namco

"ELDEN RING" was created under the guidance of FromSoftware’s Hidetaka Miyazaki, incorporating the expansive worldview through the eyes of George R. R. Martin, author of the fantasy novel series, "A Song of Ice and Fire," while applying FromSoftware’s expertise in developing pulse pounding, action based titles, and with the game’s vast and explorative world filled with excitement and adventure, customers worldwide have been showering the game with praise for its unprecedented and overwhelming gameplay experience. Simultaneous release of the game in fourteen languages (※3), coupled with the worldwide network tests prior to release, raised expectations to bring about sales of more than 12M units worldwide.

Please look forward to more of "ELDEN RING" as an IP (characters and other intellectual property) in hopes of expanding beyond the realm of games. 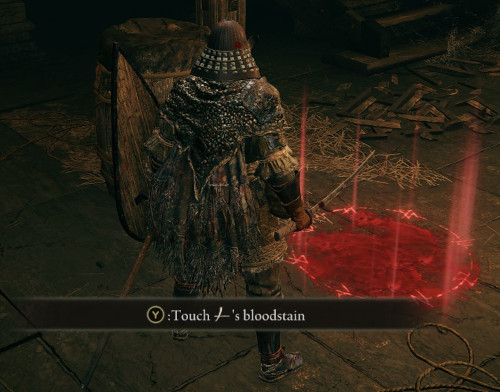 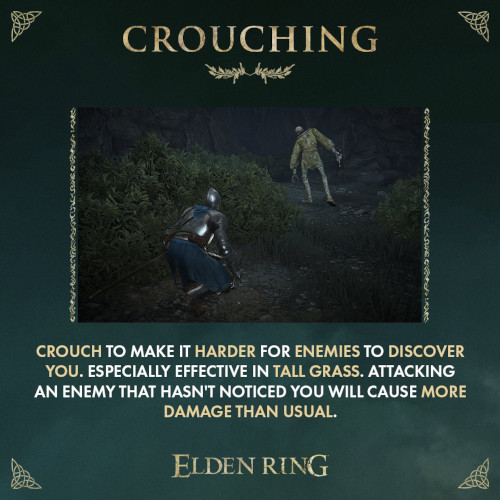 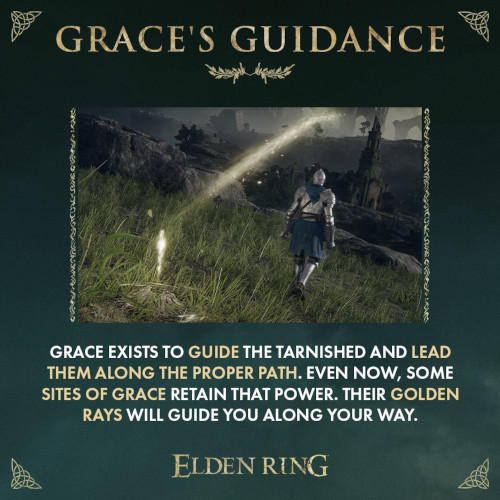 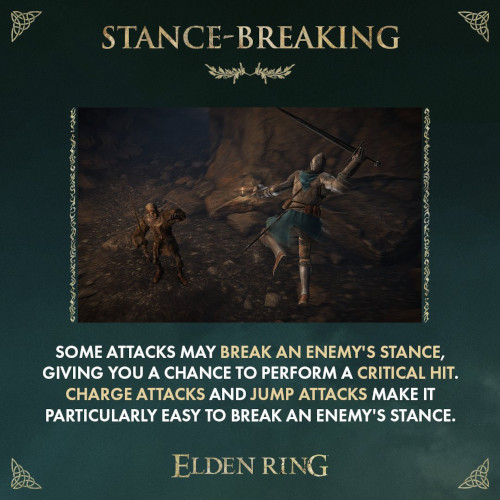 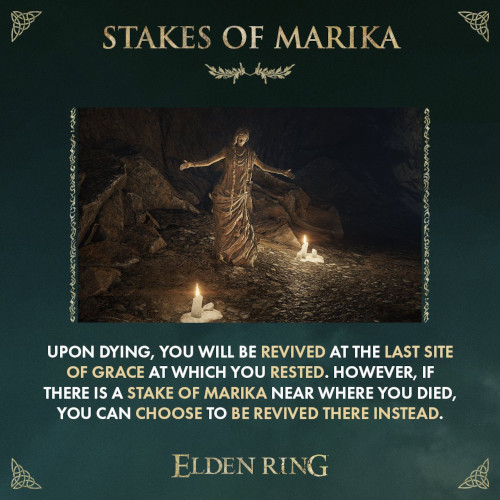 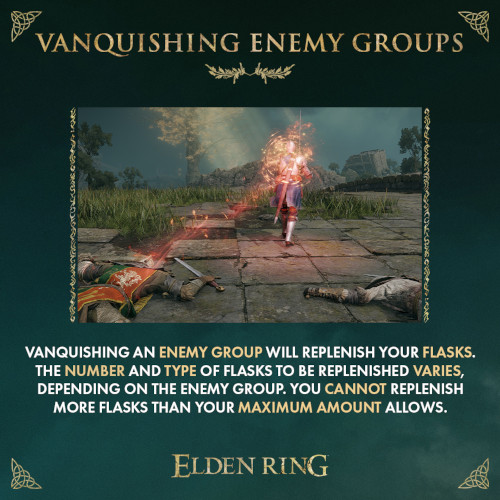 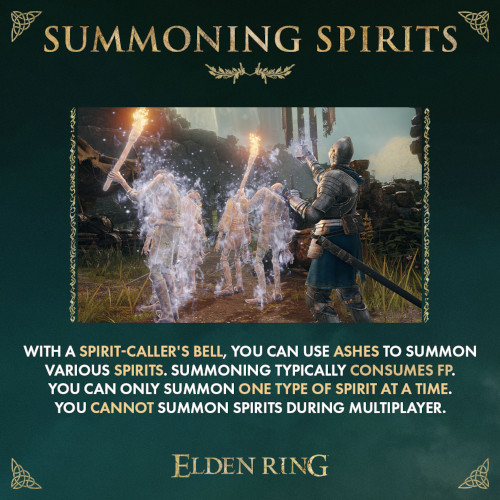 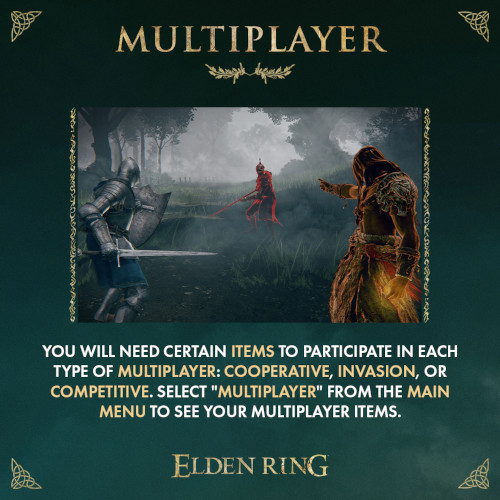 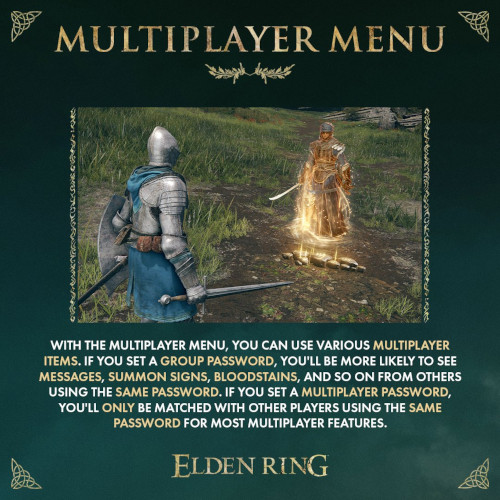 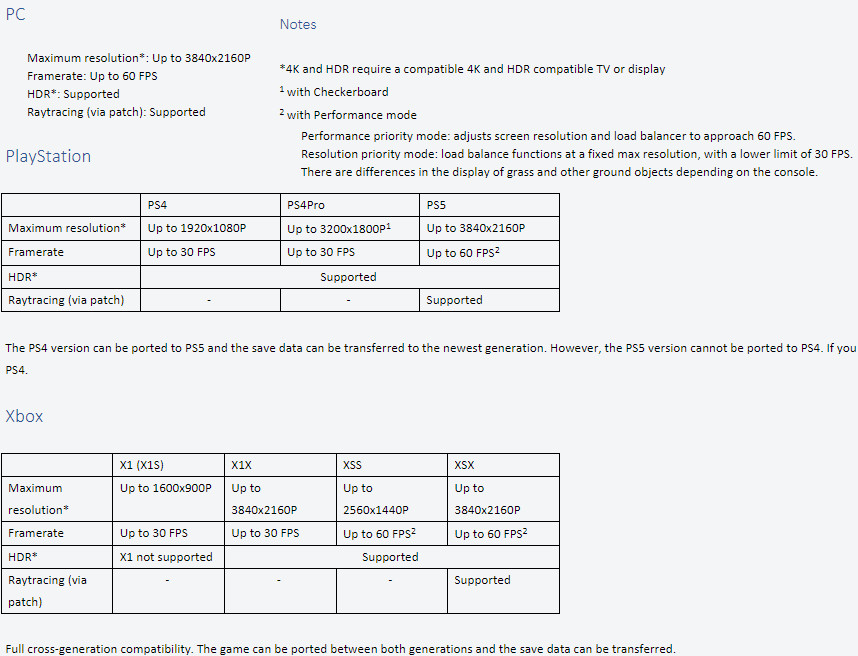 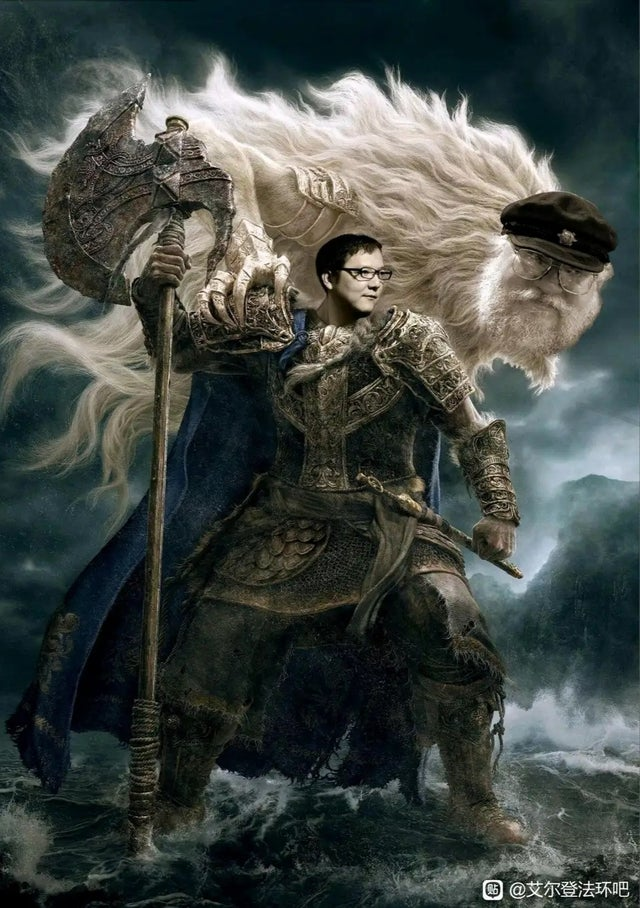