You want to join me in the [grim darkness of the far] future, where there might or might not only be war, stay here.

This is the XCOM thread, but since the Military Turn-Based Tactics genre isn't huge, I think it's pretty safe to lump in Phoenix Point, Warhammer 40,000: Chaos Gate - Daemonhunters, etc.

XCOM is a franchise that started decades ago by a guy named Julian Gollop, but was revived in 2012 by Firaxis Games and Jake Solomon. Seriously go check the other thread.

Basically you run a covert paramilitary organization dedicated to defending humanity against extraterrestrials. ET go home in a body bag. Your guys go home in body bags, too. XCOM, when played in its purest form, is the game where you name squadmates after your family and friends, then watch as they are horribly slaughtered by xenos. Ironman mode, with permanent death and only one save, is one way that people prefer to play. 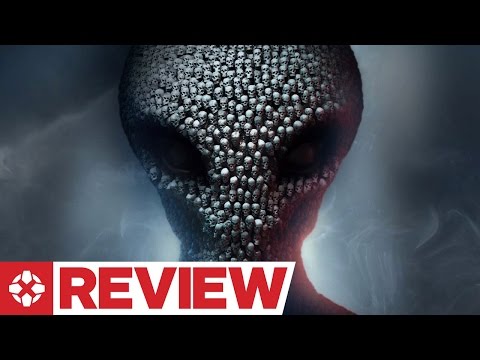 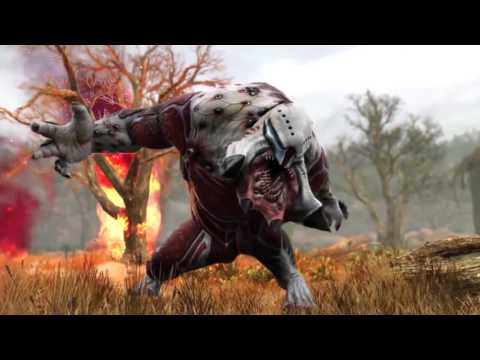 Later installments such as XCOM 2 and Chimera Squad aren't quite so xenophobic, with humans learning to live first with human-alien hybrids and then just going in to the office and hitting on the Snek Lady in the next cubicle.

WHAT IF I WANT A MORE AUTHENTIC EXPERIENCE, LIKE XENONAUTS?

Some fans of the 90s X-COM games decided that the Firaxis games weren't as granular and obtuse as the originals and decided to make you stick your dick in a food processor. I dunno, some folks like Xenonauts. I couldn't get through a whole game (except the times I lost). 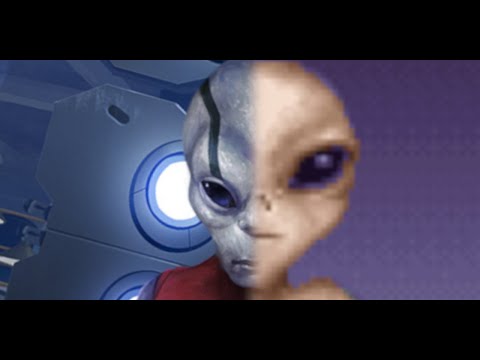 WHAT IF I WANTED AN EVEN MORE AUTHENTIC EXPERIENCE FROM JULIAN GOLLOP, LIKE PHOENIX POINT?

The original creator, Julian Gollop, got back into the game with Phoenix Point, which is ambitious, crunchy, and occasionally very frustrating. It's gotten constant updates and DLC since it came out in 2019, and while the original bugs are all gone, there are always new ones since they keep adding stuff. 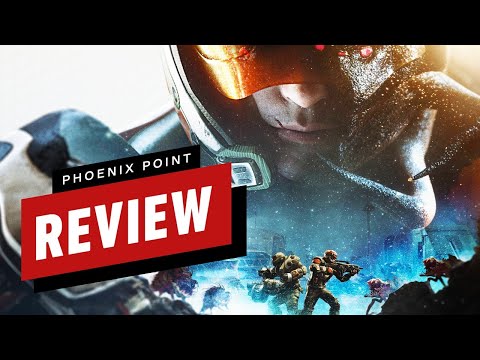 ENOUGH OF THIS HERESY, SHOW ME THE DARK FUTURE WHERE THERE IS ONLY WAR!

While there are plenty of tacical turn-based games about Warhammer 40K, most of them are, well, kinda janky. Not so with the lavishly titled Warhammer 40,000: Chaos Gate - Daemonhunters. This just came out last week, and I know it is going to eat a lot of my time.

Essentially you play a group of Grey Knights co-opted by an Inquisitor to root out Grandfather Nurgle's corruption. Every one of your soldiers is a psyker badass holy soldier of the Emperor of Mankind. I've only played about 10 hours, and this shit is HARD. 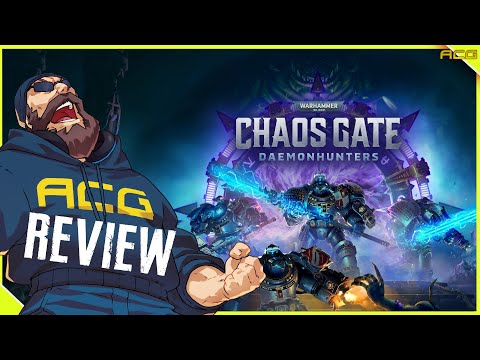 Let the purifying kicksmash purge all doors of evil.

Anyway, that's what's fresh in my mind at the moment. Feel free to talk about other turn-based tactical games with randomized squads here, too. Maybe Mario vs. Rabbids and other games with pre-established squad members that use XCOM-like mechanics, but probably not as much pure RPGs (but, like, do what you want, I'm not the XCOM police).
Dracomicron on June 24