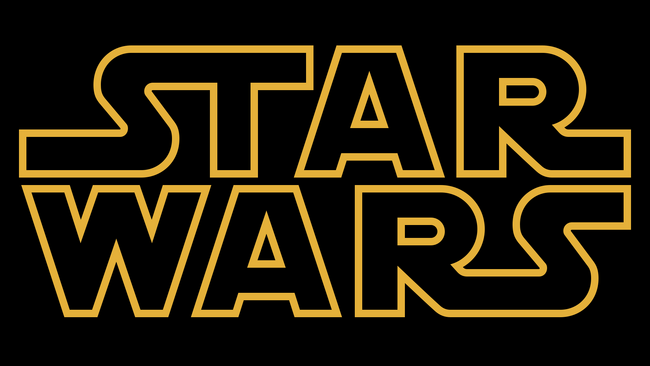 It is a time of strife in the galaxy. The GALACTIC REPUBLIC is being torn apart by INDECISION and CORRUPTION. The JEDI KNIGHTS, protectors and defenders dedicated to the cause of JUSTICE, are spread thin.

In a surprising turn of events, the INTERGALACTIC BANKING CLAN, who had supported the greedy TRADE FEDERATION'S blockade of the planet NABOO, has extended a hand in diplomacy towards the REPUBLIC, requesting that Jedi Ambassadors meet with them to discuss a potential alliance. . .

Over the planet Bespin, a small Republic Shuttle docks with the Intergalactic Banking Clan Frigate Pride of Commerce.

Five Jedi step from the shuttle after the docking procedures have been completed. A gleaming protocol droid steps forward alongside a few strange aliens with high foreheads and sallow skin. They are Muun.

"Greetings, most honored representatives of the Republic. We thank you for meeting with us on such a short notice."

"Indeed," replies Master Tholme, the most high-ranking of the five. "When it comes to deals with an esteemed organization such as the Banking Clans, no expense must be spared," he says, his tone cordial.

"Yes, of course. You do us a great service," the Muun says, bowing. "Please, come with us," he says, flanked by several B-1 battle droids and more mundane protocol droids. "We will show you to the negotiation room and then our Viscount will see you personally."
ArcanisTheImpotent on January 2009
0
«12»