[Crafting] Blacksmiths and Tailors and Bears (Oh My!)

Registered User regular
December 2008 edited January 2009 in MMO Extravaganza
Welcome to the MMO Crafting thread. A place to discuss the positives and negatives of crafting across the landscape of the many online games.

Some see crafting as a side hobby or mini-game in MMOs. Other people see it as a way to turn a profit. Others still see it as an artistic expression of your character and outlet to master a trade of olde. 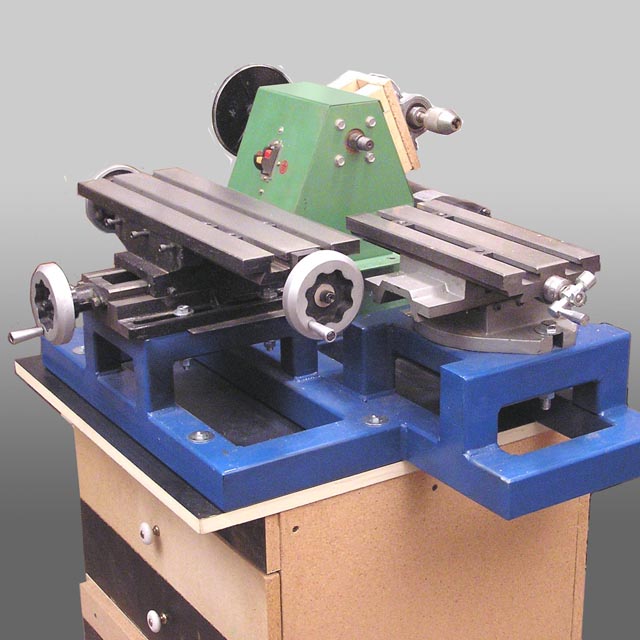 Many trades and lost crafts (and futuristic ones too) are represented in MMOs. Share your thoughts, wishes, stories, and anything else having to do with crafting within MMOs.
Lucascraft on January 2009
0