i need somethingto kick this thing's ass over the lineRegistered User regular
November 2013 in Social Entropy++
Let's talk about film, ladies and gentlemen. 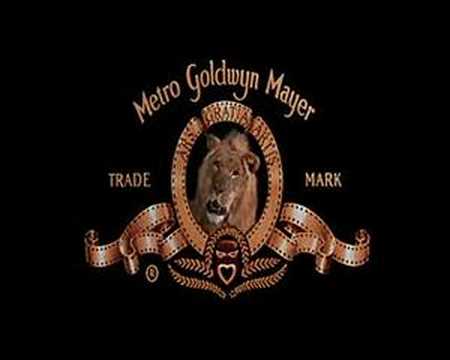 Ira Konigsberg wrote:
motion picture. a story presented in the form of moving pictures projected on a screen.


Films. Movies. Cinematic spectaculars for all ages. We all watch them and have thoughts about them, but very often we keep our opinions to ourselves in order to not be "that guy", that stick-in-the-mud who can't just turn their brains off for two hours and enjoy their cheap seats.

If that's you, you've come to the right place. This thread is intended to provide the good people of SE++ a place to honestly discuss recent and classic film without the overt pressure of needing to "go with the flow" or misplaced franchise loyalty. A place where you can come and chat about movies that don't have men in tights as their protagonists.*

Feel free to be as theoretical or grounded as you like, because part of the joy of analyzing and critiquing movies is finding the places where two opinions lock horns and figuring out why. All discussions and lines of inquiry are welcome: the political, the structural, even the Freudian, although if you start in about sons and mothers you may be politely asked to leave.

Welcome to the party, everyone.

*
Not that there's anything wrong with movies about men in tights. If you'd like to go in-depth with an analysis of Iron Man 3, please feel free. For more general comic book movie chat, though, please see the dedicated thread.

I'd like to start things off by talking about a relatively recent film that was released to great acclaim in 2006 and took home the Oscar for Best Foreign Language Film. The title is, of course, The Lives of Others. 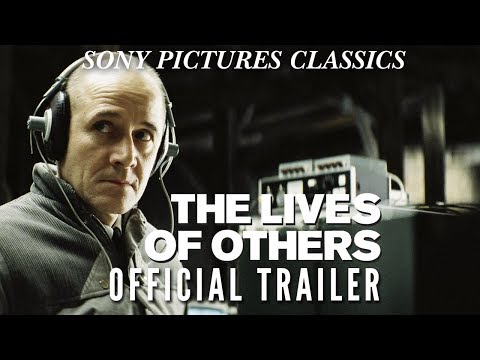 Personally, I thought that while it's obviously an accomplished and well-made film, with some wonderful performances and gorgeous cinematography, the story itself was rather dull and predictable. Additionally, for such a realistic film to end on such a saccharine and melodramatic note was a huge disappointment to me. I also don't think it was saying anything that necessarily needed to be said again. The film never considers the actual moral implication of installing listening devices in the walls of someone's home; it's far too busy driving home a well-blunted point about the evil inherent in totalitarian systems. In fact, eaves-dropping is depicted as something somewhat good in the film, as it's the mechanism that allows Wiesler to have his moral awakening.

Without putting too fine a point on it, it compares rather poorly to its closest cousin in subject and theme, the 1974 classic The Conversation, starring Gene Hackman and directed by Francis Ford Coppola. 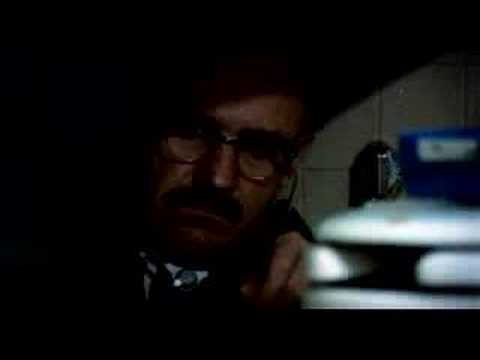 While The Lives of Others aims for the low-hanging fruit of past totalitarianism, The Conversation presents a much more disturbing truth: that the same kind of men who were thrown out and ostracized after the Wall fell are living among us today, working the same sort of work without the stigma of being "secret policemen". These are men in suits and khaki pants, going to trade shows for new laser microphones and pistol-grip automatic lockpicks. They spy on people not for ideology or out of fear, but because it earns them a paycheck.

Both of these films are currently available for streaming on Netflix, although The Lives of Others is only on Netflix UK.