[FFXIV:ARR] Old thread is old, use the new thread! 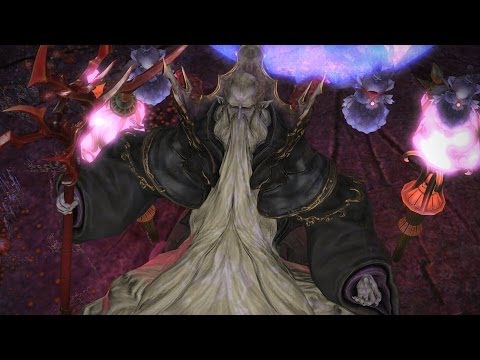 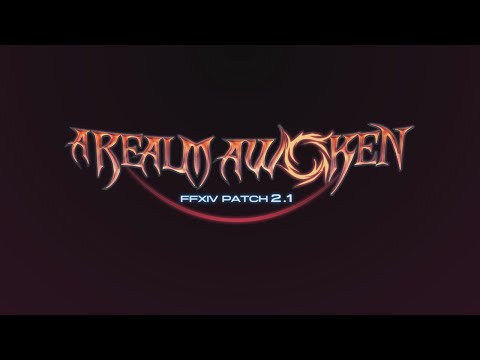 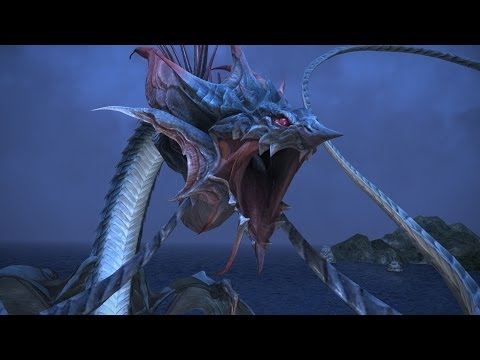 PA crowd (or anyone who wants to plays with us) is on the Sargatanas (Legacy) server
Game is available for PC (Steam and Non-Steam) PS3, and PS4!
And yes all the platforms can play with each other regardless of platform or region.
Also this: