I’m one of the developers of the game The Wild Wild Pixel, which we just launched a kickstarter for! It started as a passion project for both of us on the dev team, coming from our love of the classic era of point and click adventure games from LucasArts, like Secret of Monkey Island and Sam and Max: Hit the Road. We’ve been working long and hard on the game, and we think it’s at a good place to show it to the rest of the world and hopefully get some of you as excited as we are!

Any support, whether as a backer or just by spreading the word would be invaluable! However, we want to do more than just sell you on a pitch, we want to get your hands on the game and exploring the world we’ve started to create.

http://wildwildpixel.com/download.html
Alongside the kickstarter, we’ve also put the most recent alpha version of the first chapter up for download! You can download and try it out without even needing to initially back the game, and we’d love for you to try it out and hear your thoughts on what we’ve started to make.

Synopsis: Jacques has been an unwilling resident of The Valley all his life. Named for the massive cliff walls that imprison the empty deserts within, its second most notable feature is how little of note it holds. Jacques has attempted escape from The Valley countless times before to explore the world beyond, but every attempt was met with mysteriously catastrophic failure. Oddly, the other residents do not share his distaste for their home, fueling Jacques' frustration and leaving him to plan his escapes alone.
We join Jacques on the eve of another attempted escape, but little does he know that he’s about to embark on a journey that will reveal what lies beyond those towering walls. If The Valley lets him. 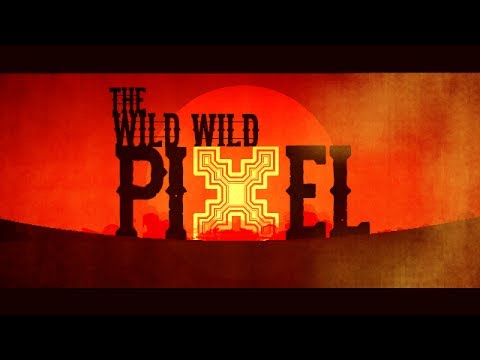 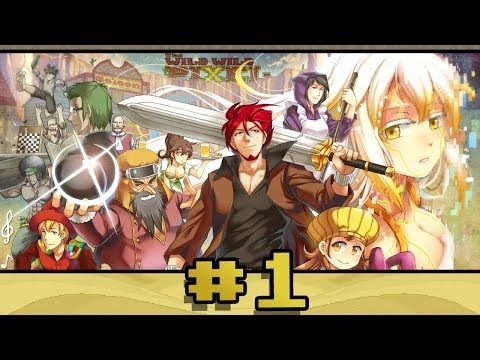 Content:
- 4 chapters (1 currently playable in alpha), clocking at around 5 hours each
- Fully voice acted
- Responsive command interface that sidesteps the clutter of older games of the genre
- An emphasis on branching dialogues and emergent quests and character interactions
- A skit system for exploring more unique, singular interactions with some characters via a comic book-y presentational style
- A time of day system that brings different atmosphere and interactions as the day wears on

And that’s just what we’re shooting for right now, hopefully if we end up hitting some of our stretch goals, we can add in some of the dream features that we couldn't consider at this current stage.

And there it is! We’ve been working our butts off on the game, and can barely contain our excitement putting it out there for the world at large to see. We hope that once you fine folks get your hands on it, you’ll be even a fraction as enthusiastic as we are, and join us on this wild ride. Because you folks are what’s going to make this happen, as the people we make the game for and the ones who step forward to support it.