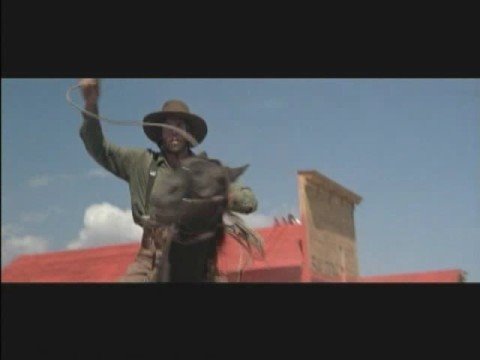 WESTERNS! They're kinda back in vogue? Maybe? They're kinda like Bono and U2, never seeming to be terribly popular but never really going away entirely. Regardless, I blame the robots. Damn those sexy, sexy robots.

Everybody, name your Top Five!

Dishonorable Mention to Lonesome Dove, the worst case of a film (and its fans) missing the whole fucking point of the story. Good lord is that movie a heap of shit.

«1234567…98»
This discussion has been closed.
Penny Arcade Forums › Debate and/or Discourse
Powered by Vanilla