Oxygen Not Included is sci-fi base building sim/survival game made by Klei, makers of Don't Starve and Mark of the Ninja. It is available on Steam. It has sciencey gameplay and a lovely art style which will make that much more horrible to watch your Dupes die. 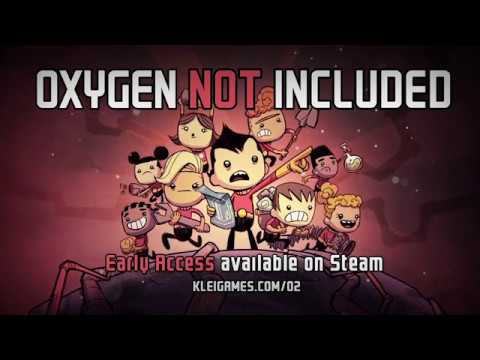