Candy Corn Vampires, Hocus Pocus, And Other Signs That It's [Halloween]

blink twiceif you'd like me to mercy kill youRegistered User regular
October 2017 edited October 2017 in Social Entropy++
Alright, much like a shadowy figure that only the audience can see, this one snuck up on me, guys. Forgive me; I've relocated to a country where it's 90 degrees all year round and no Halloween merchandise hits the shelves until much, much later, if at all.

It's October 1st! The first day of the most spooky-scary of holidays! Some may argue that Halloween is a single-day event promulgated by the American candy manufacturing industry in conjunction with the ADA in order to sugar up the children of the nation. Those people are ordered to report to their posts on Funkiller Base forthwith. Halloween starts when you unpack your cozy, autumnal decorations, and ends with an evening spent in fancy dress/costume, running around gathering candy or drinking heavily, depending on your age group and responsibility for the well-being of children.

So, what are you all going as this year? Got any swag decorations? Any spooktacular new things to share with the class? I'll do my best to keep a daily post going as I used to do to share movies, music, and general Halloween-themed material. But my new job gives me a lot less free time than it used to, and I'll have guests for part of the month as well as a trip to Melbourne at the end for some random nerd convention or something. Forgive me in advance if I fall behind.

On September 29th, for reasons unknown to anyone except the people in Hollywood who approved the idea and financed it, the world saw the release of Flatliners, starring Ellen Page and Diego Luna. I assume this movie sucks. (It has a 0% fresh rating on Rotten Tomatoes, guys.) I don't want to talk about it. Why would you do this to me, Diego Luna and Ellen Page.

But back in 1990, Joel Schumacher made the original Flatliners, and it fucking rules. It has an utterly crazy cast: Kiefer Sutherland, Julia Roberts, Oliver Platt, Kevin Bacon, and Billy Baldwin (yes, okay, it's a lesser Baldwin, but he does a great job). The plot: a group of medical students become obsessed, for various reasons, with near-death experiences, and decide that the only way to get real data is to take turns dying and being brought back. The film tagline? "Some lines shouldn't be crossed." The problem? Their experiences in the afterlife seem to be following them back to the land of the living...

The atmosphere, lighting and set design in this movie is off the fucking chain great. It's like the whole thing takes place in some sort of fantastic neon twilight. 'Urban American neo-gothic' should be an aesthetic, if it isn't already, just so it can describe this film. Anyway, you may not love this movie (even if you should), but for your consideration: all of the characters have growth arcs and individual motivations, the 'scares' are effective, and the plot is cohesive - let's be honest, 90% of horror films made these days get an F on at least one of those three metrics. 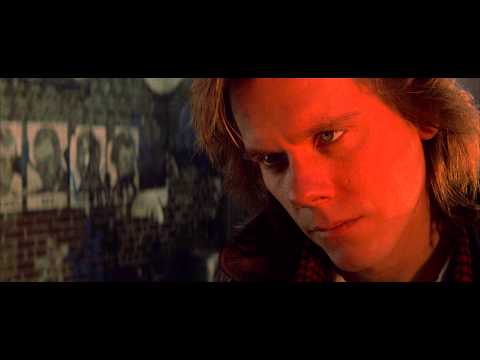 **important disclaimer: please forget everything you know about medicine before watching Flatliners

Want a beautiful and haunting song to kick off your Halloween season? Allow me to suggest the song 'Doomed' by Moses Sumney. 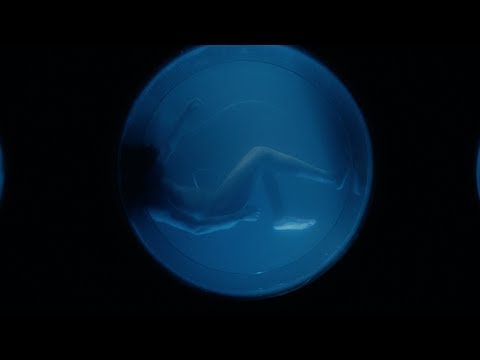 I don't really think I should add anything to this. The song is floating and poetic and also dark. It's the perfect song to listen to while you drink something warm, alone, in the half-light. Yeah. Go do that. Then listen to the whole album. You're welcome.

If you're looking for something to read that's moody and enchanting (and not going to eat up days) - or if you have kids who are inclined toward this sort of thing - please can I advocate for the children's book Black Dog, by Levi Pinfold? It's so, so gorgeous. It's about fear! And bravery! And you should find it and buy it immediately. 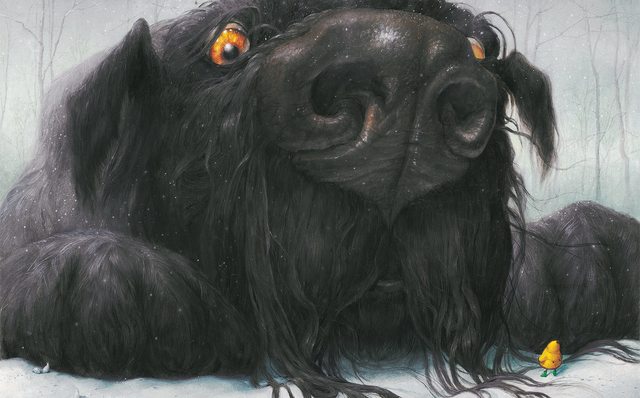 look at that beautiful and terrifying dog nose.

"Sandra has a good solid anti-murderer vibe. My skin felt very secure and sufficiently attached to my body when I met her. Also my organs." HAIL SATAN
Lost Salient on October 2017