Our Lady of Blessed Acceleration, don't fail me now [Cars]

matt has a problem

Points to 'off'Points to 'on'Registered User regular
April 2018 in Debate and/or Discourse
We're gathered here today to witness the marriage of rubber and road. 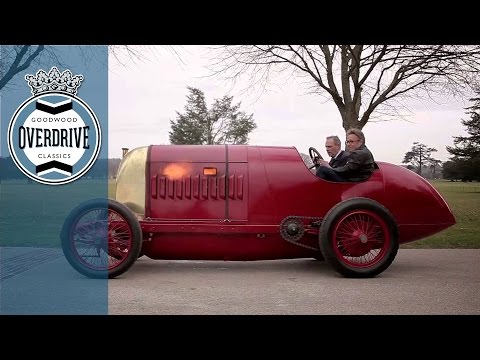 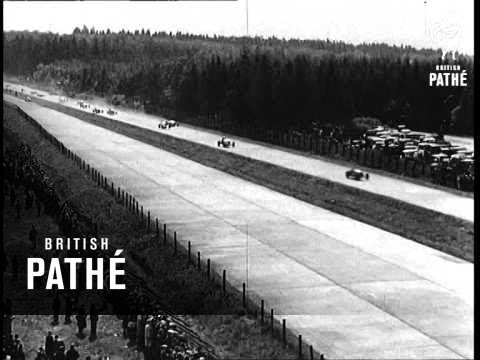 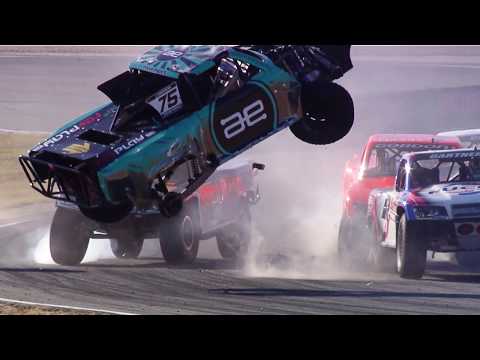 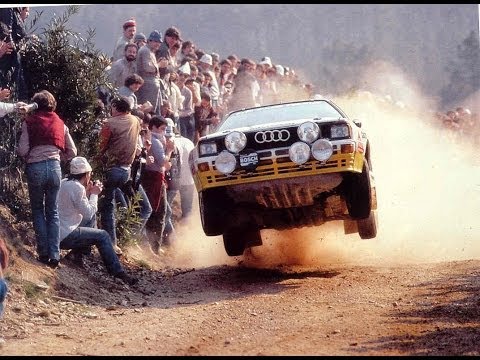 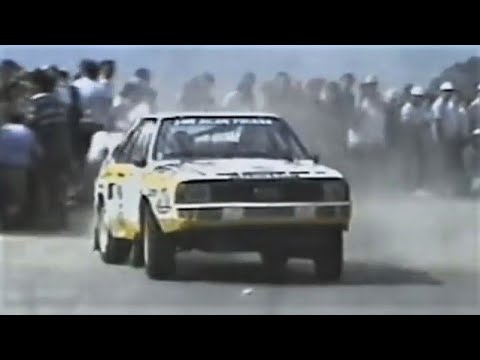 Something blew... your doors off. 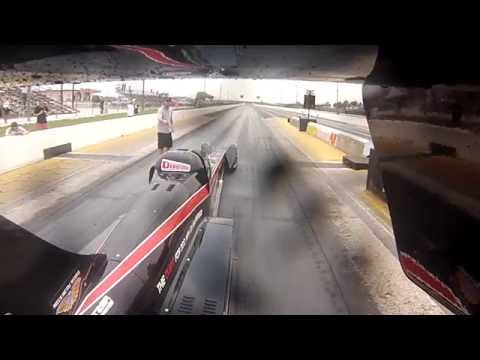 You may now kiss the asphalt.