[Discworld] Who Watches The Watchmen In The Watch?

Streetwise Hercules Fighting The Rising OddsRegistered User, Moderator mod
November 2018 edited November 2018 in Debate and/or Discourse
So Terry Pratchett was this guy who wrote some books. They were quite popular. Now they're making some of them into a TV show. They've done it before, with varying levels of success. Results have ranged from hmmm not bad to oh Christ that's awful. Most of the stories he wrote take place here. 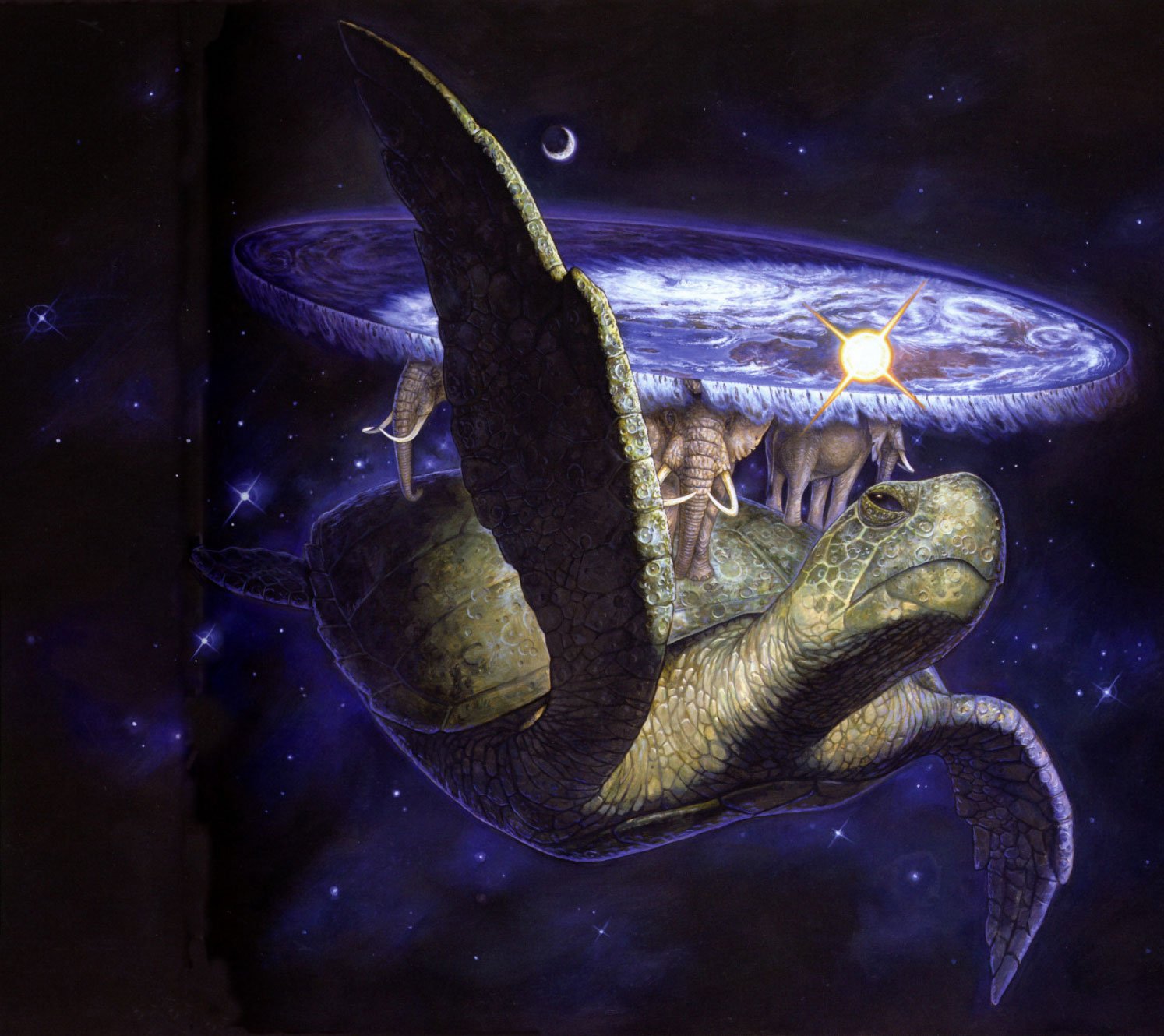 The Watch has had a long gestation, but is now being made by BBC America, an entity solely designed to bring socialism to the benighted shores of the New World. It will star these guys. 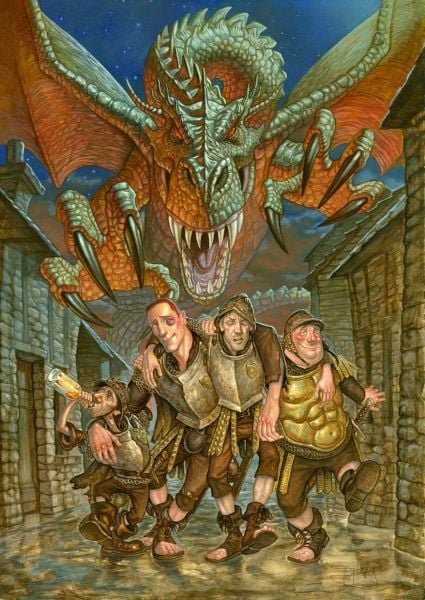