Registered User regular
November 2018 edited November 2018 in Debate and/or Discourse
Here be the new thread for all the headbangers, heshers, metalheads and degenerate fucks out there 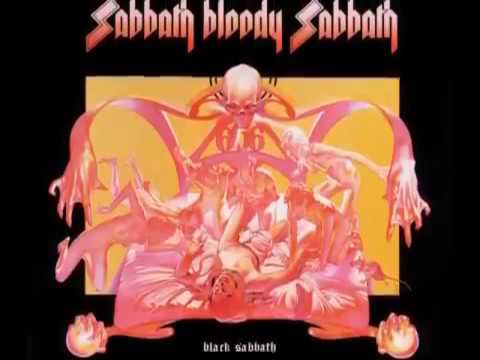 Some basic guidelines for people just joining up with us:

-we know that dethklok are the brutalest
-we know that Dragonforce are the noodliest
-we know that Opeth is some craaaazy shit, dog
-we know Varg Vikernes is crazy as fuck and totally stabbed a dude
-we know Behemoth has way too much money to make music videos
-we do, in fact, look down harshly upon Killswitch Engage

Autothrall's Lists
Looking for metal recommendations? You can find everything from Abattoir to Zuriaake in here. Thrash, death, black, NWOBHM, doom: pick your poison and Auto will provide the good shit.