[WOW] Servers are up, Patch 8.2 ahoy ! When did Azshara grow three extra eyes ?

New cinematic for The Rise of Azshara: 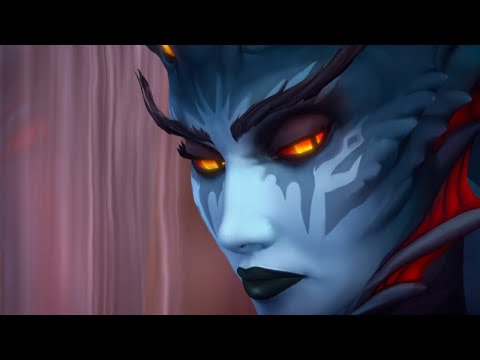 - Flying to open up in all new BFA zones.

- Mount equipment coming, but say goodbye to the Water Striders.

- Big Heart of Azeroth upgrades coming, and by all reports a much-improved Azerite reward system.