[Hades] is King of the Scythe and the Sword

Here we may reign secure, and in my choice,To reign is worth ambition though in HellRegistered User regular
May 2019 edited May 2019 in Social Entropy++
He covers the world in the color of rust, he scrapes the sky and scars the earth, and he comes down heavy and hard on us.

But especially on you, Zagreus. You're his rebellious teenage son, and you're going to get out of the underworld even if it kills you. Again and again and again. 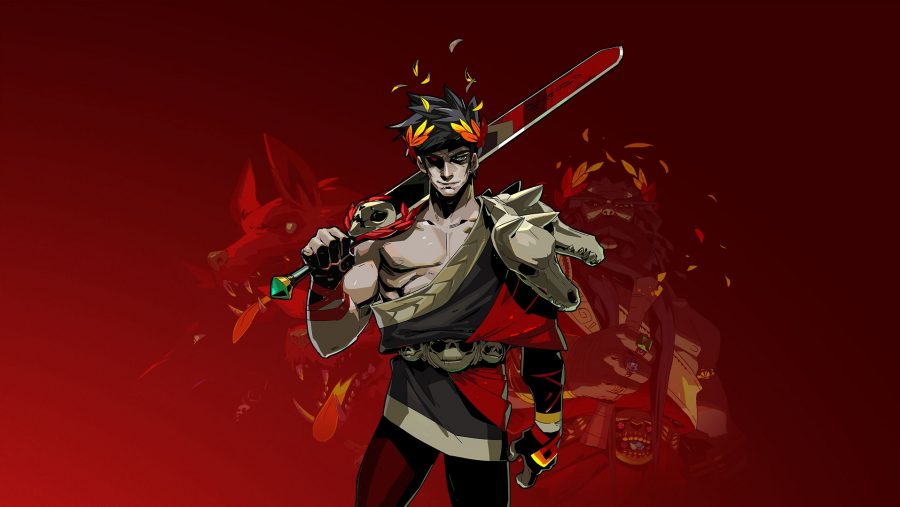 Hades is the new game from Supergiant games, who made a bunch of other games that are also good. It's a roguelike action sort of affair, and is currently available in early access on the Epic Store. It's a lot of fun, even in its technically incomplete state, and we've been talking about it a lot, so now we've got a thread to do that in.
Straightzi on May 2019