Registered User regular
October 2020 edited March 23 in Debate and/or Discourse
OP stolen from the last thread - I will try and come up with a better one later.

The first trailer shown in an American film theater was in November 1913, when Nils Granlund, the advertising manager for the Marcus Loew theater chain, produced a short promotional film for the musical The Pleasure Seekers, opening at the Winter Garden Theatre on Broadway. As reported in a wire service story carried by the Lincoln, Nebraska Daily Star, the practice which Loew adopted was described as "an entirely new and unique stunt", and that "moving pictures of the rehearsals and other incidents connected with the production will be sent out in advance of the show, to be presented to the Loew’s picture houses and will take the place of much of the bill board advertising".[3] Granlund was also first to introduce trailer material for an upcoming motion picture, using a slide technique to promote an upcoming film featuring Charlie Chaplin at Loew's Seventh Avenue Theatre in Harlem in 1914.


And some actual Trailers: 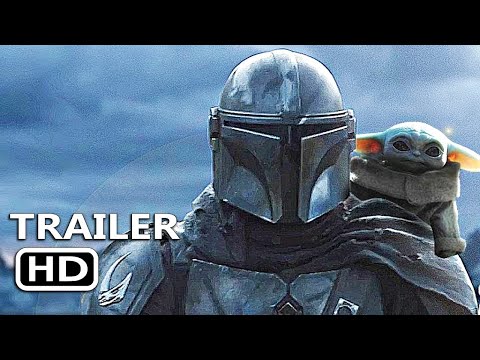 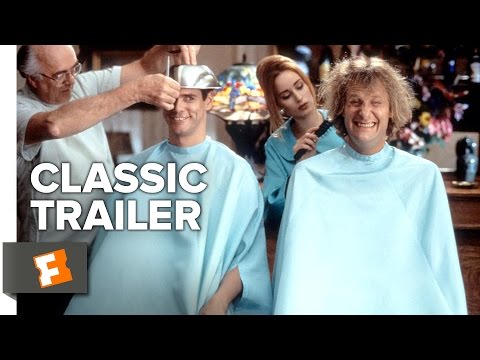