[Empire of Sin] As far back as I can remember, I wanted to be a gangster king 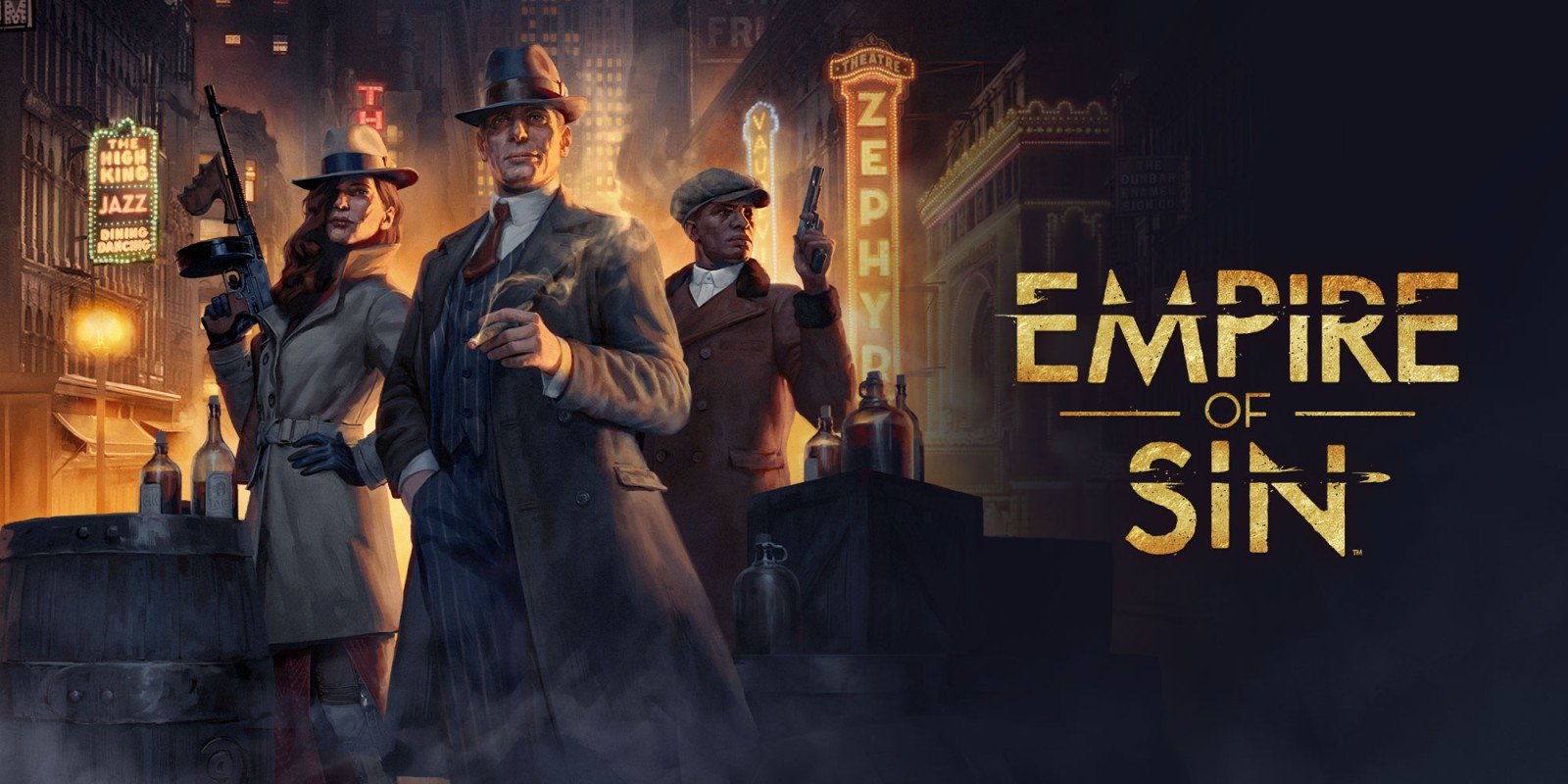 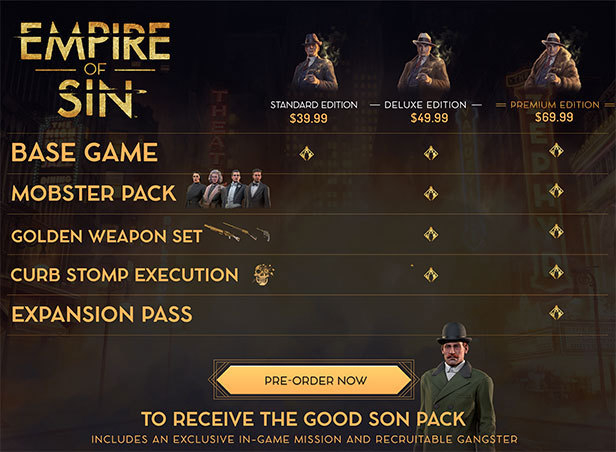 Release Date: December 1
This thread is for talking about the videogame Empire of Sin, a paradox hybrid of a strategy game of running a hooch smuggling empire in prohibition and XCOM-style combat on the ground. You can pick from a variety of crimebosses, each with their own special abilities, and set yourself a crew, each with their own personalities, and create an empire of sin in 1920s Chicago. The crimeboss you don’t pick becomes a character in the game world and acts like their own faction in a strategy game like Paradox’s other faire. Do diplomacy with the bosses, keeping peace in da underworld, or whip out your tommy gun in da middle of they’re office and make them go lights out! They can war on you, and all of them can gun for your ‘respectable’ businesses, including John Romero’s Mexican Crimelord (crimelady?) (Crimeboss) grandmother transplanted to Chicago.

I got so excited for this I began making a prohibition setting in a TTRPG I’m making. It’s a lot of fun! Let’s discuss the game!
LA Noire Soundtrack 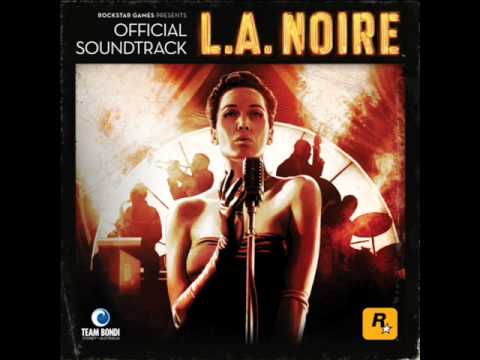 LA Noire is about 20 years later and a detective game but I really love its ambient music and it seems appropriate for the time period to get you in the mood.
Kadoken on November 2020