Registered User regular
March 10 edited March 19 in Debate and/or Discourse
Welcome to the Marvel TV thread, for all things Marvel shortform content, on Disney Plus and elsewhere. 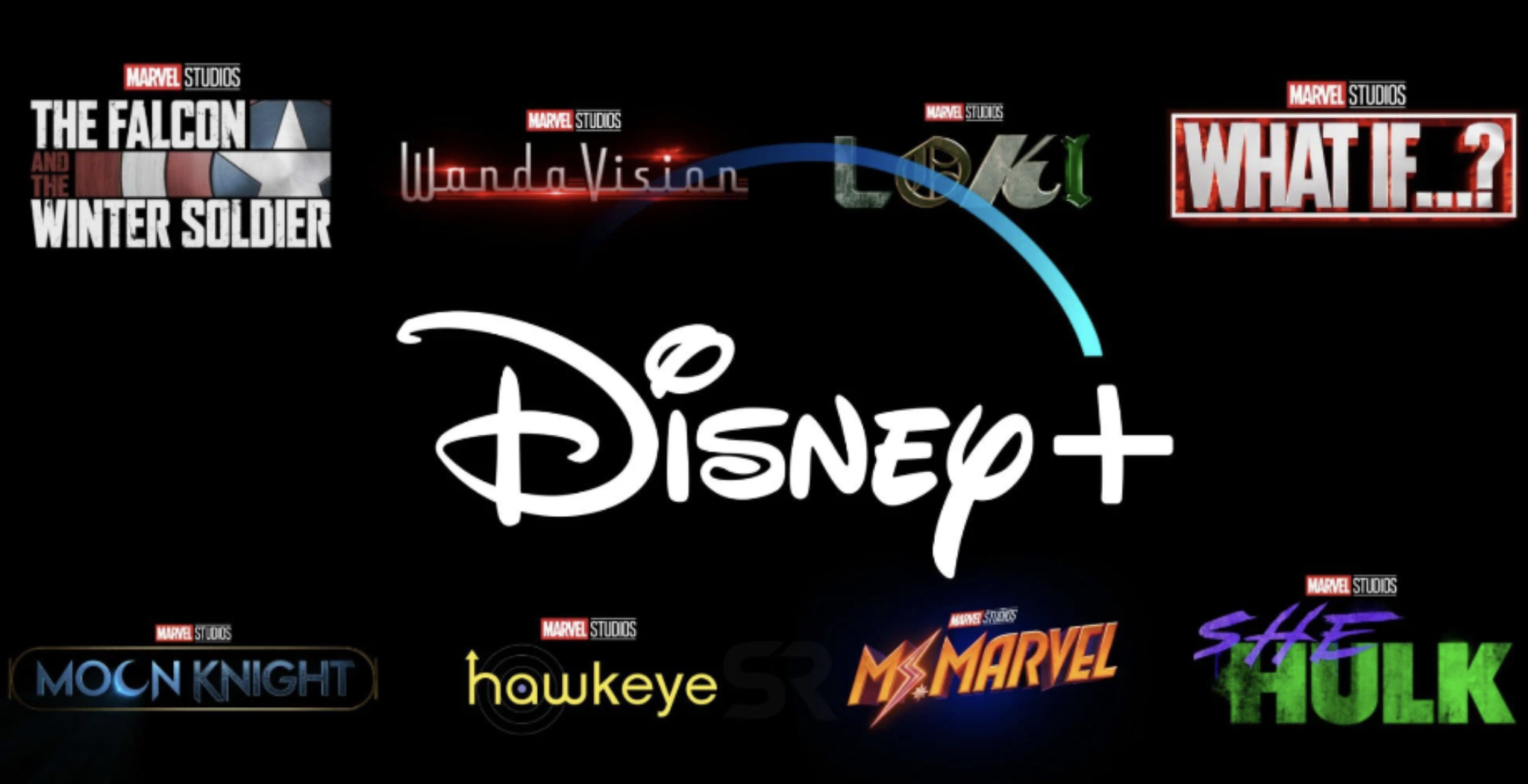 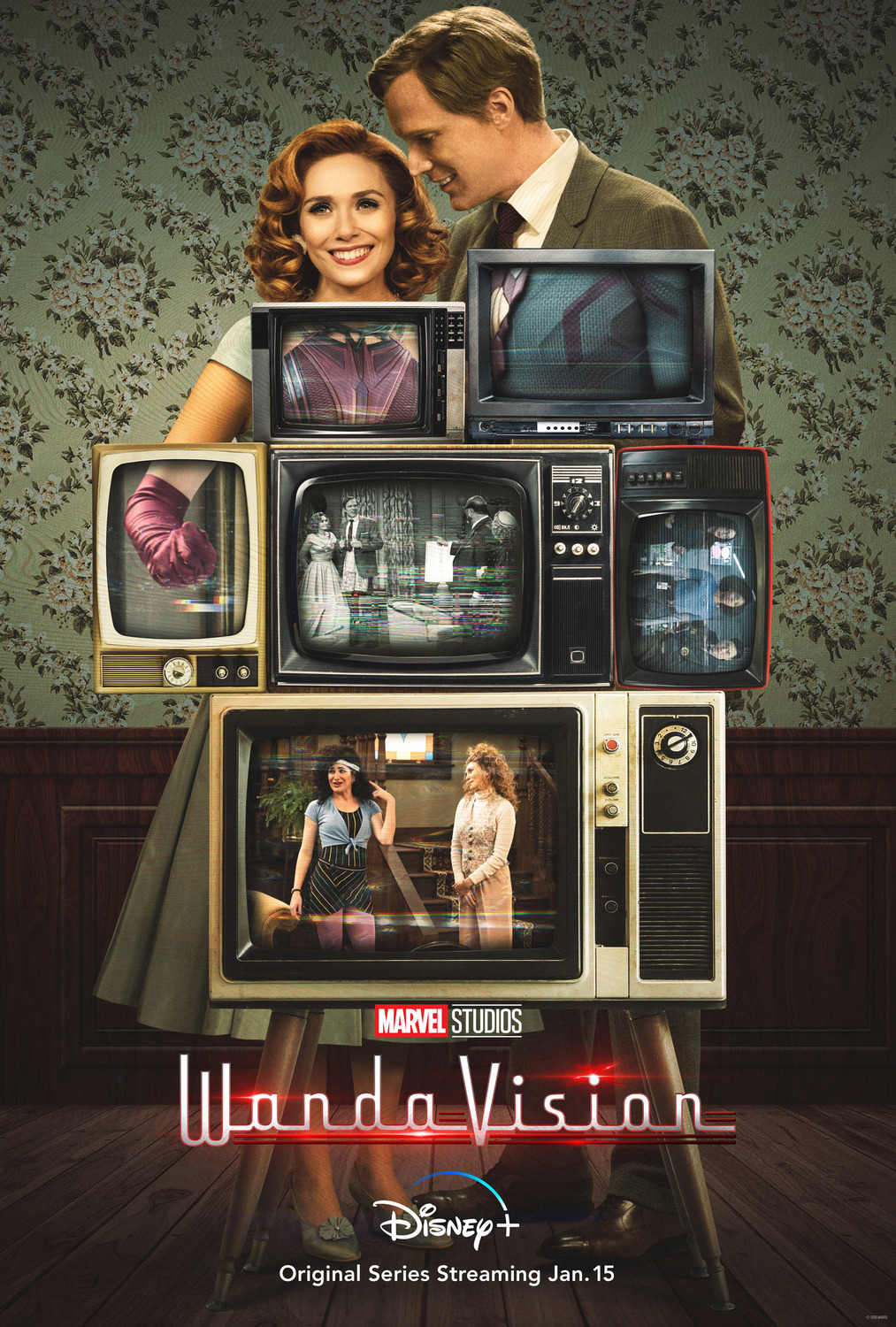 The first show made for the MCU, by the MCU, starring Elizabeth Olsen and Paul Bettany. This mindbending series introduces some favorites both new and old, and a series everyone can agree will wow and shock you! Available now to stream on D+

Falcon and The Winter Solider Starring Anthony Mackie and Sebastian Stan, we see a returning Baron Zemo take on Falcon and Bucky. While Falcon decides how to handle the mantle of Captain America, Bucky tries to just handle being his partner in this buddy-cop style adventure. Available to stream March 19th on D+. 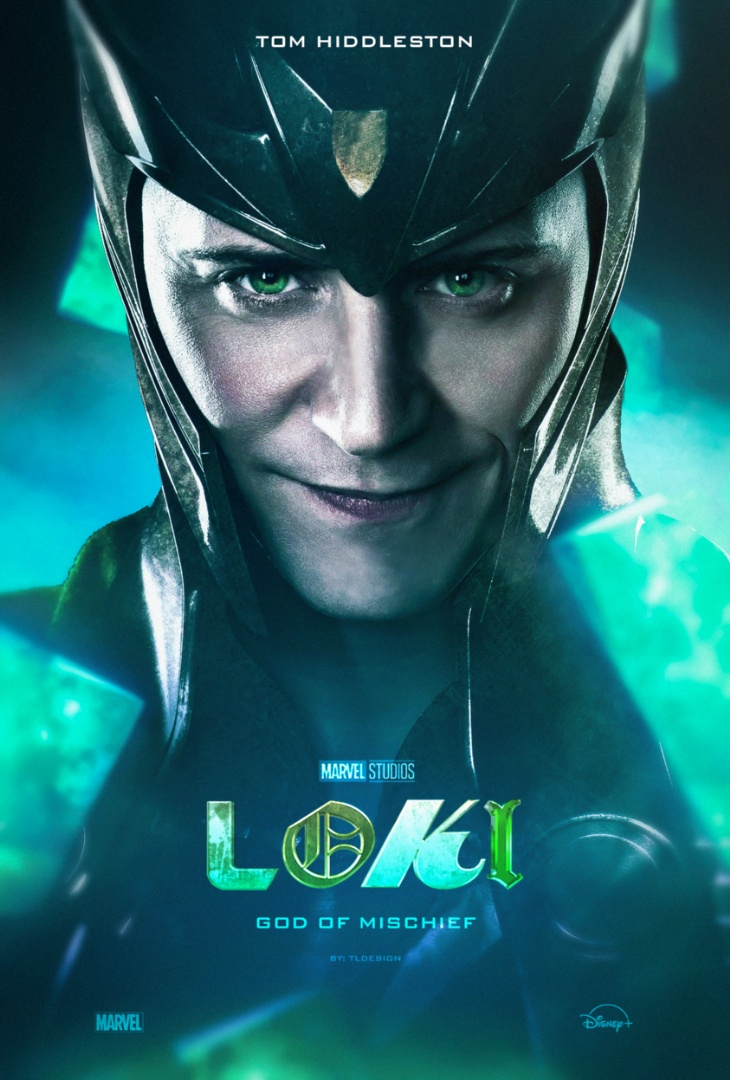 Starring Tom Hiddleston, this romp through time and space features the continuing adventures of Loki, after his escape with the Tesseract in Endgame. Hijinks ensue? Available June 11th to stream where else but D+ 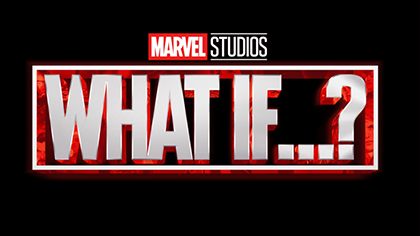 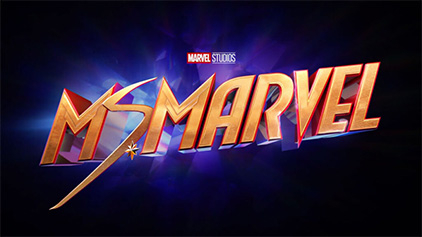 This show about the optimistic teen hero Kamala Kahn, played by newcomer Iman Vellani, is sure to explode a new kind of hero onto the screen. Expect this to tie into Captain Marvel 2! Streaming 2021. 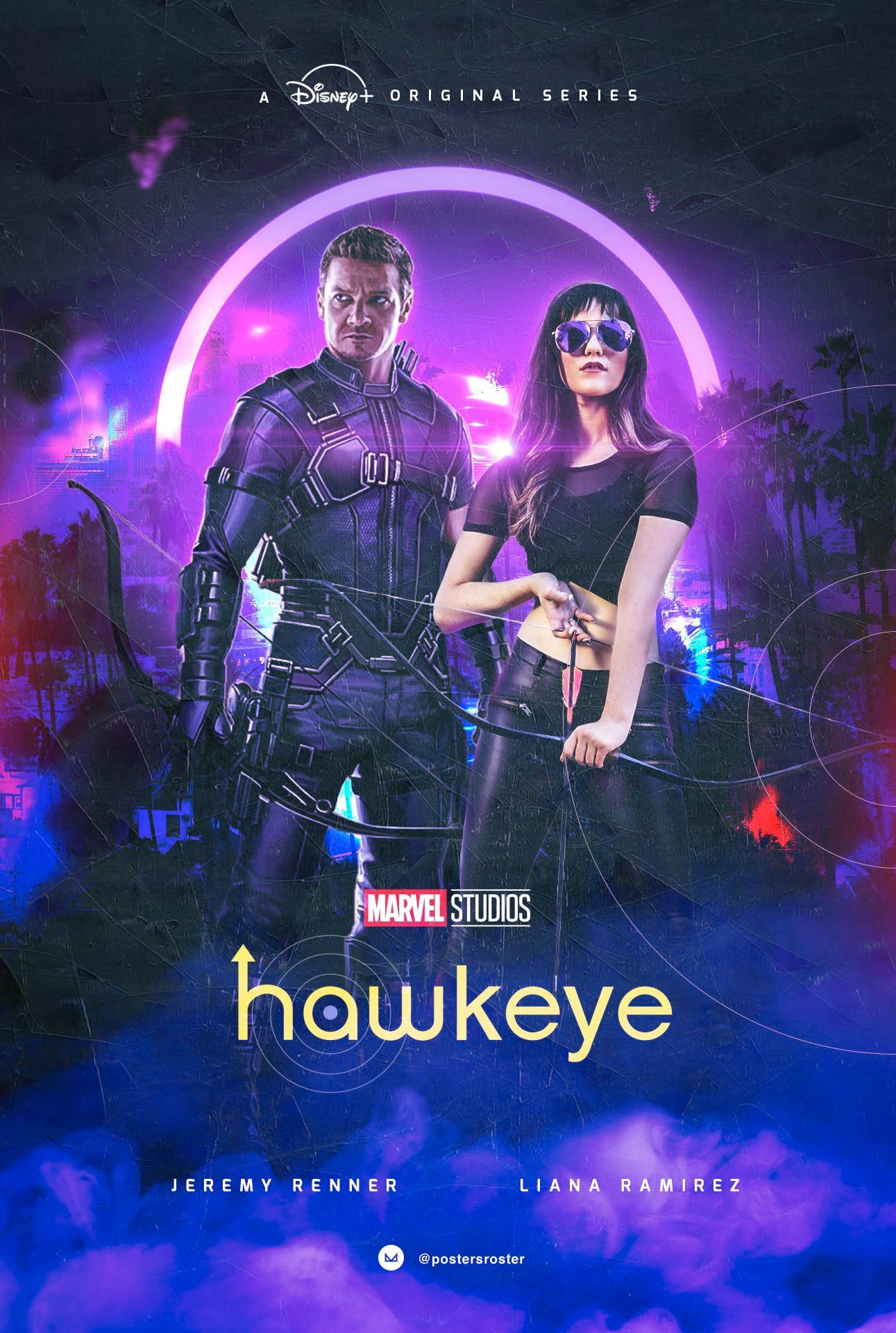 This series starring Jeremy Renner and Hailee Steinfeld features not one bow guy, but two bow guys?! Finally the purple H-head gets his own series, likely passing the mantle down from one hawk to another. Available 2022... Maybe

This green lawyer finally breaks the 4th wall into the MCU, with a comedy series about the biggest and baddest hero who you can also catch at the bar. Played by Tatiana Maslany, Coming 2022.

Little is known about this Oscar Isaac led series about the moonlit defender. Possibly the MCU's first jewish hero(?) is set to begin filming soon. Streaming in 2022. 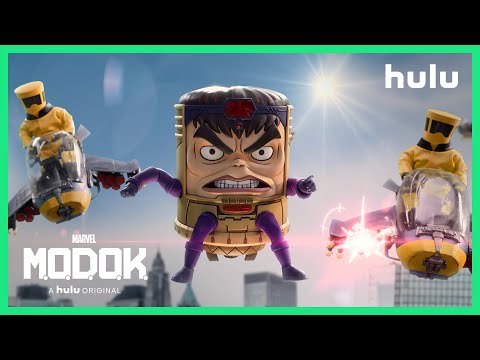 Starring Patton Oswalt, Aimee Garcia and Ben Schwartz, this stop motion show in the vein of Robot Chicken and Harley Quinn is one of the few Marvel shows not on D+, but on Hulu March 21st
Xbox - Local H Jay
PS - Local_H_Jay
Sub me on Youtube
And Twitch
Local H Jay on March 19