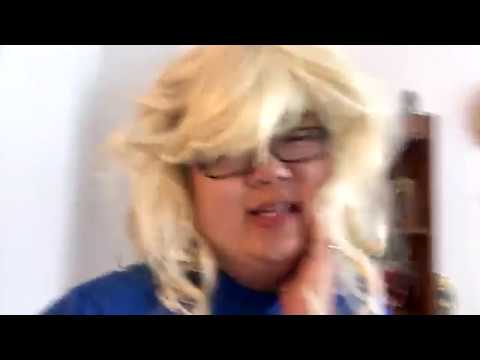 Anyway, the spring season is just about over (watch Odd Taxi!) and the summer season is about to begin. On the eve of this new season, I figured a helpful reminder would be in order.

During any anime season, we can break down anime into several major demographics.

- 50% of shows will be low-effort, copycat isekai bullshit, or in a few years whatever the new flavor is. You will meet people who try to tell you to watch one of them. "It's different!" or "It really comments on the genre in an interesting way!" These are lies, do not believe these people.
- 25% of shows will be about cute girls doing cute things. You can break the CGDCT genre down into about 3 major subdivisions
* 1/3 will be thinly disguised idol shilling, assembling a bunch of fresh-faced, pretty young voice actresses to voice the roles and try to use this show as a launching platform for their acting career. Most of these girls will be out of the industry within a few years.
* 1/3 will be thinly disguised product shilling, trying to convince a bunch of lonely otaku dudes that chicks will totally dig you if only you play X game, collect Y cards, or do Z sport.
* The final third will just be cuz some animators wanted to draw some cute girls doin' stuff.