Come talk about the Jaguar, 3DO and Gex in the [Retro Games] Thread

Registered User regular
August 2021 edited November 2021 in Games and Technology
Old Games. Some age like wine, some like milk. Let's talk about all things retro.

First, the consoles. While there are some generation numbers people go by, here are my categories. 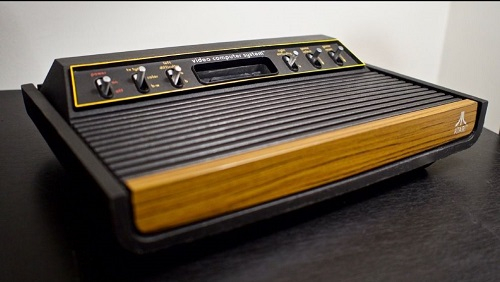 These are the ones that you had to hook up with weird adaptors to your old 12" TV with those prongs and two screws in the back of the TV. This generation's leaders would be Odyssey, Atari 2600, Colecovision, and Intellivision. Simple games that mostly were high score chasing and hit or miss arcade ports. For every Yars Revenge that still is fun to play, there are a bunch of Star Raiders that make no sense today. Personal fun fact: I enjoy playing ET and don't think it's even in the top 20 of worst games ever made. 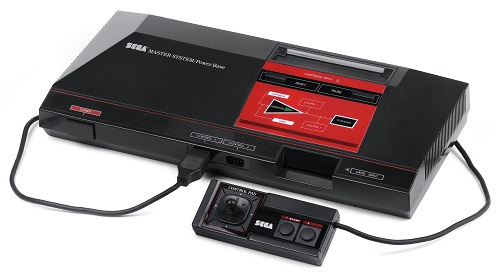 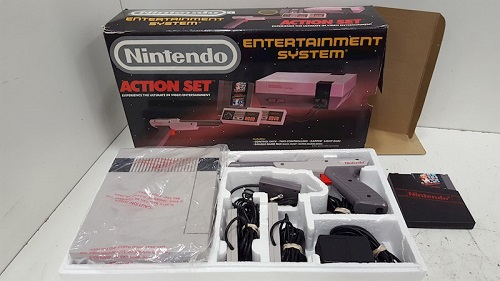 Honestly, this is where games start aging well. Games start to have stories, look like their arcade originals, and controller buttons became more plentiful. The leaders were NES and Sega Master System (and maybe the Atari 7800 is part of this group). Highlights might be the start of Mario, Zelda, Megaman, Castlevania, Contra, and whatever your weirdos with Master Systems played...Alf maybe? Personal fun fact: I was once convinced to get Hydlide instead of Zelda because they looked sort of similar on the box and Hyldlide was $10 cheaper. 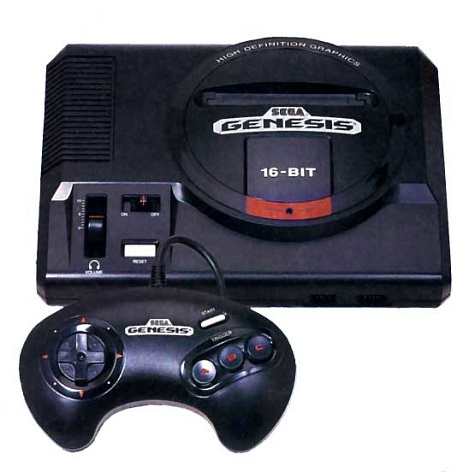 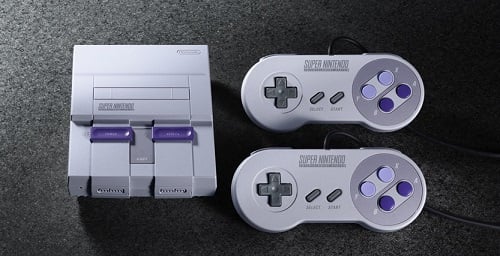 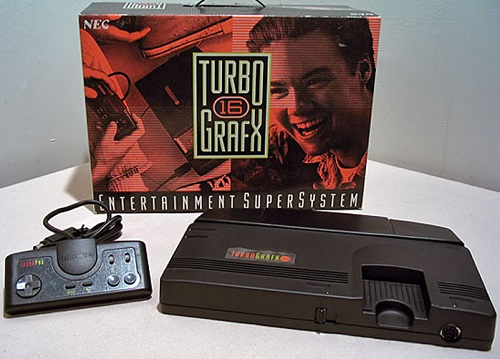 This was the big console wars era. Nintendo and Sega just consistently crapped on each other and gamers picked sides and a game named Ballz got made. The three leaders would be SNES, Genesis, and TurboGrafx 16 (and any odd add-ons they stacked underneath them). Highlights were sequels to NES games, Sonic, SNES RPGs, sports games really starting to get closer to the actual sports, and the massive rise of fighting games. Personal fun fact: Might and Magic on the Genesis remains my favorite RPG. 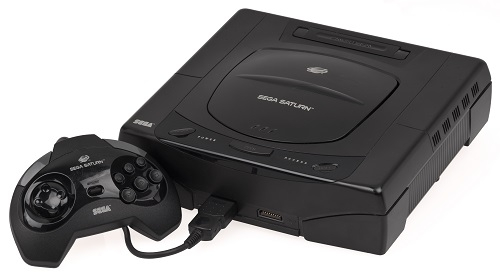 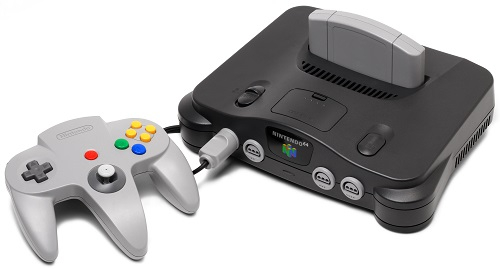 The first true 3D consoles. The leaders were the Nintendo 64, Playstation 1 and Sega Saturn (with Atari sputtering its last breath with the Jaguar). This was really a transitional period, with games hitting 3D for the first time with Mario 64 and Ocarina of Time, new characters like Crash and Rayman emerging, and analog sticks appearing on controllers for the first time since the Atari 5200. Personal fun fact: My then-girlfriend (now wife) got fired from a temp job because we skipped work to rent an N64 and Mario on launch weekend.

Beyond: The PS2, Gamecube, Dreamcast and XBox are clearly now retro. I didn't grab pictures of them, but they are starting to be very collectible (check the prices on Cube games for proof of that). 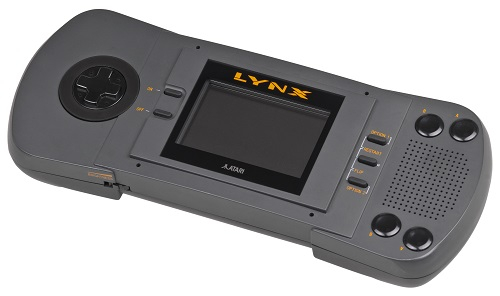 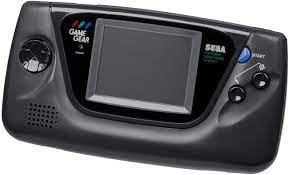 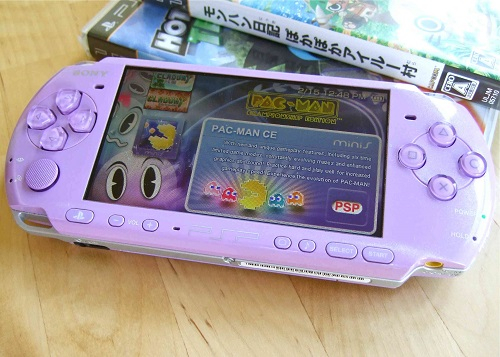 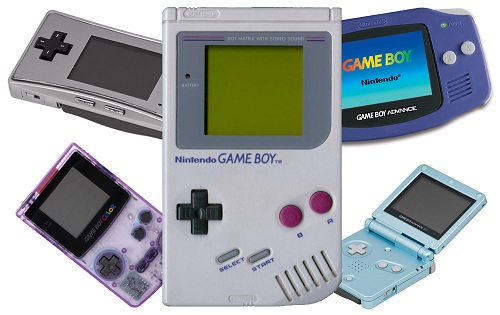 There are also a ton of handhelds, that I won't bother splitting up into years. Let's just say Nintendo has ruled pretty much forever with their various handhelds with every other company except maybe Microsoft trying to best them and then giving up. Sony arguably did the best with the PSP and Vita but even they decided to eventually bow out of the market. Personal fun fact: We used to play link cable Tetris on the ferry boat to math team competitions in high school. That is the nerdiest sentence I'll write today.

Aside from these, there are weird systems like Vectrex and those folks that collect Retro PC stuff like Commodore 64, Apple IIe or big boxed PC games.

What fills your bookshelves of old crap?