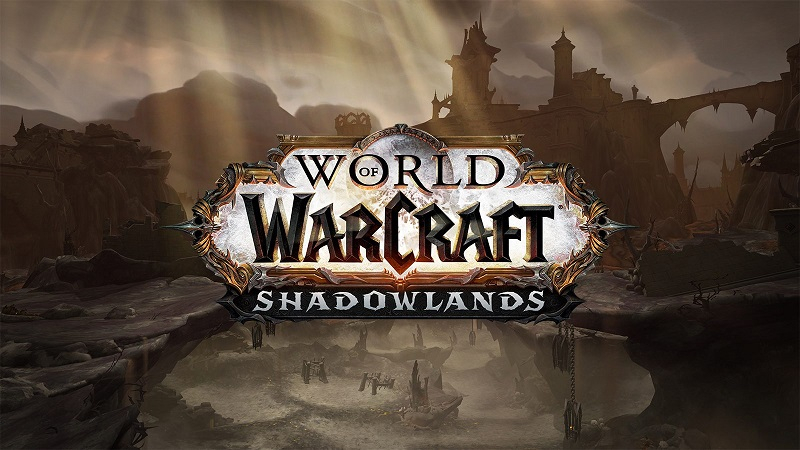 World of Warcraft Shadowlands is live! 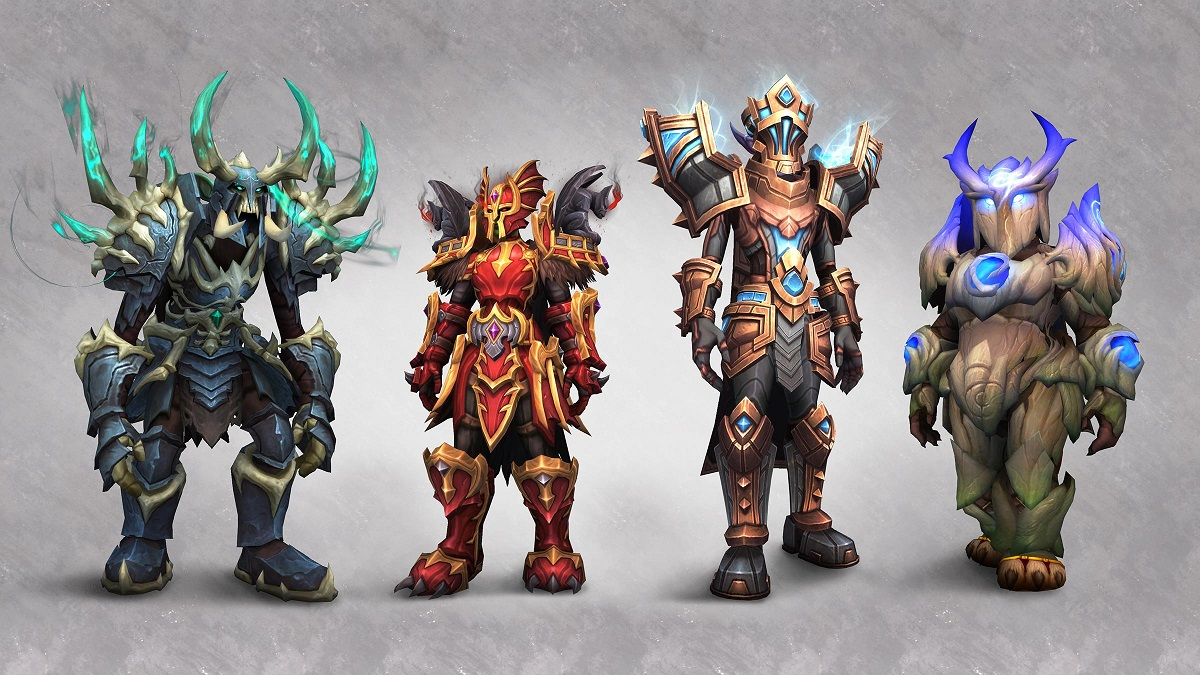 We are taking the fight to the Maw in Sanctum of Domination, and delving into Korthia, the City of Secrets: 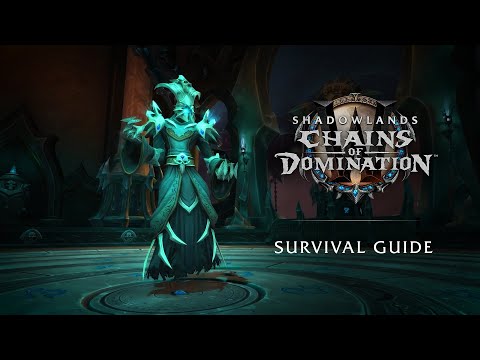 And 9.1.5 is on the PTR, probably launching either next month or the next. Suggest you check it out, is quite good.