Registered User regular
February 2009 edited February 2009 in Games and Technology
So Sega and Yuji Naka are making a game called Let's Tap that just recently got confirmed for an American release. It's a party game... wait, don't leave yet! For one, it doesn't have a single badly-drawn cartoon in it... in fact, it looks more like Rez than anything. And for another, you control it without touching a controller.

What you and up to four people do is place your Wiimotes on a flat surface, then tap around it. The Wiimote's accelerometer registers the speed and pressure of your taps and translates them into on-screen actions. How, you ask? 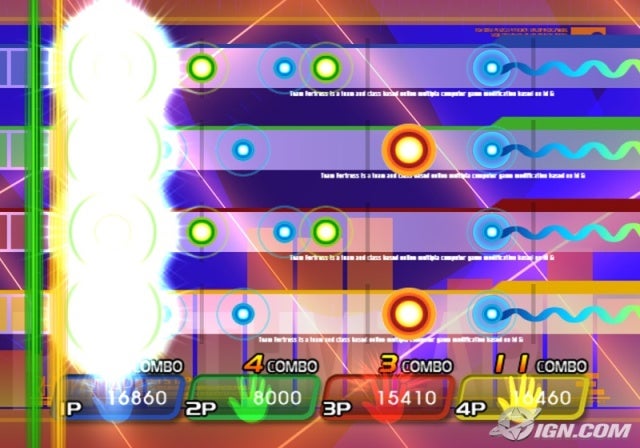 This is the most obvious one. You and your friends take turns tapping to the beat when your circles reach a certain area. Supposedly there's a wide variety of tunes available, though demos have shown interesting electronic music. 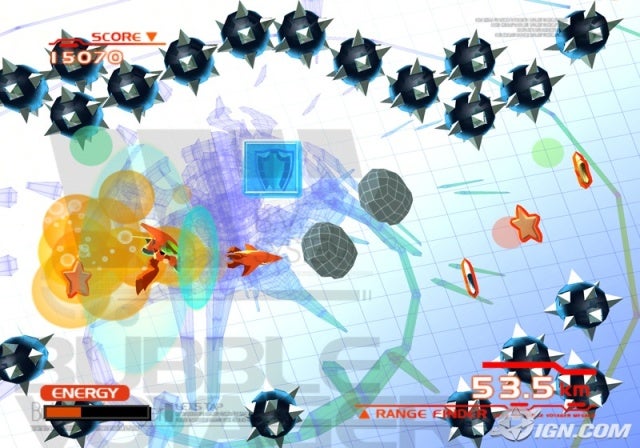 Here you're navigating a maze of mines by propelling yourself with taps. Enemies about to knock you down? Tap harder to launch missles and blast them. 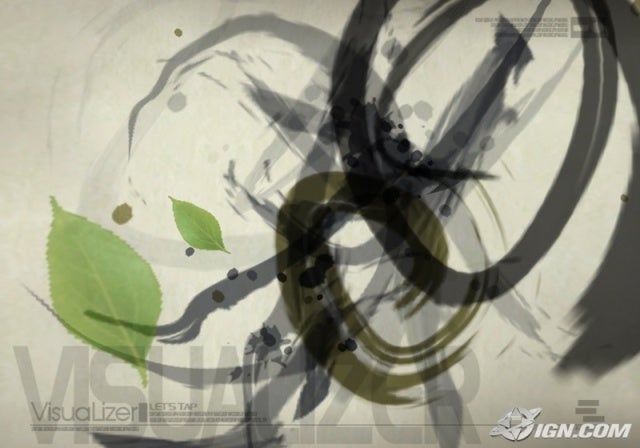 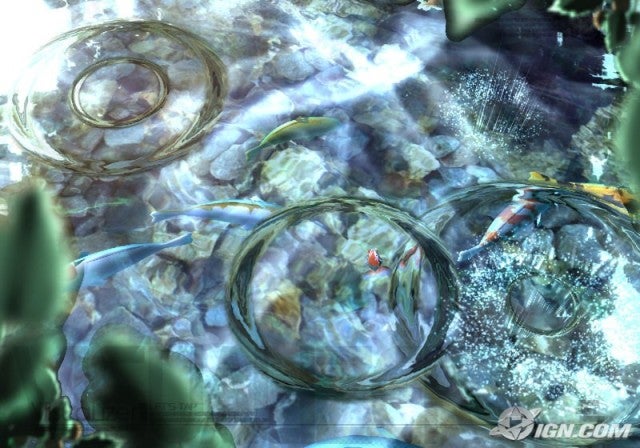 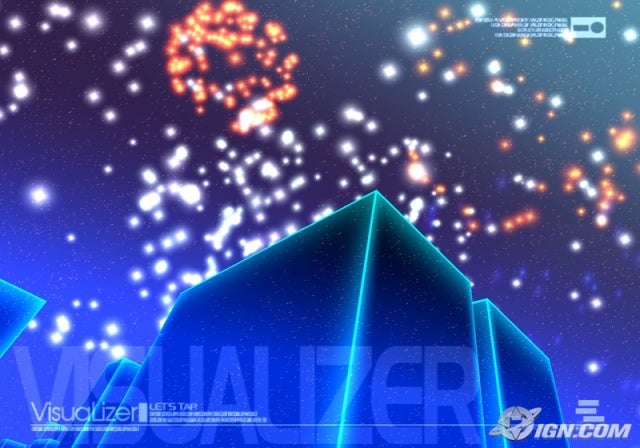 I'm really not sure what's going on here, so I'll let IGN explain it:

Of all the modes displayed, Visualizer is undoubtedly the most incomprehensible. All we know for sure is that a maximum of two players can interact with its six distinctive scenes simultaneously. It's an open-ended exploratory mode and your tap-based tinkering results in everything from paint scrawls on canvas to elaborate fireworks and water ripples. We also spotted segments based on bouncing balls and a thoroughly mystifying under-sea element replete with elaborately-rendered marine life. Without going hands-on with the Visualizer it's hard to tell how engaging the mode will be in the long-run, but there's no arguing it's another incredibly imaginative application for Let's Tap's basic control conceit. 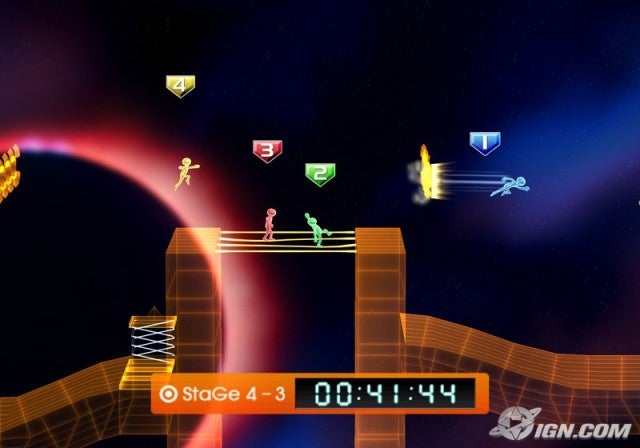 Tap to run. Track and Field 2009, right? Well, Sega's throwing in jumping (via heavy taps) and speed boosts when you tap in rhythm with the music, as well as odd level layouts. 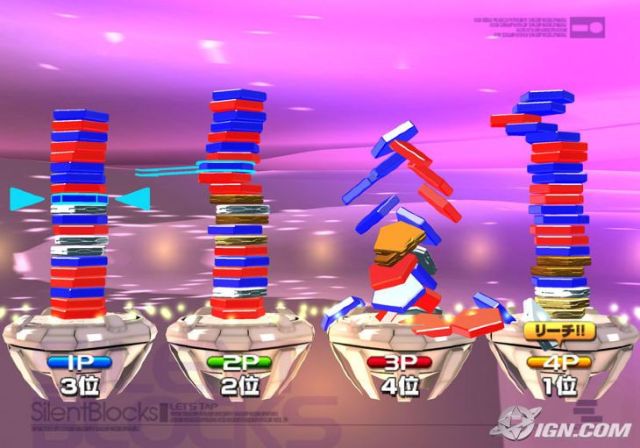 Jenga with tapping. Select a block with a tap, then tap carefully in the direction you want to pull to get it out without causing your tower to collapse. Apparently there's a variety of rulesets in this one.

Let's Tap is coming here this summer, and I have to say I'm intrigued. It's about damn time someone besides Boom Blox decided to be innovative in a party game.
Switch: 3947-4890-9293
cloudeagle on February 2009
0