Registered User
June 2009 edited June 2011 in Graphic Violence
It seems like once or twice a year we get a new Invincible thread that is updated only a handful of times before falling off the face of the planet forever and so, since the book is one of my favorite on-goings, I'm going to personally make sure this one gets updated as frequently as possible until every single one of you are reading the title.

Two new covers were revealed today for upcoming collections of the series: 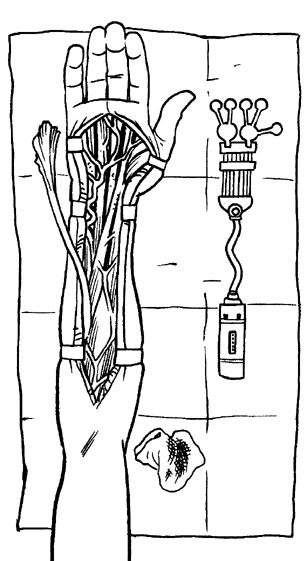