[Shenzhen I/O] The lovechild of SpaceChem and TIS-100

Congratulations employee! You've opened up the correct thread to read about Shenzhen I/O, a game from Zachtronics - the creators of SpaceChem. 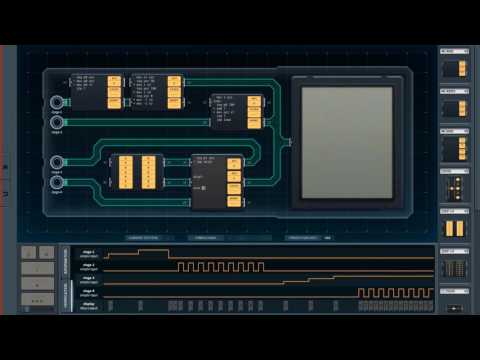 Shenzhen I/O is a puzzle game where you are the newest engineer at Shenzhen Longteng Electronics Co., Ltd, tasked with the creation of the latest line of gadgets for the greater glory of the company.

This game takes inspiration from previous games in the series - especially TIS-100.

You are given an input, and are expected to wire up/program your components to generate a specific output: 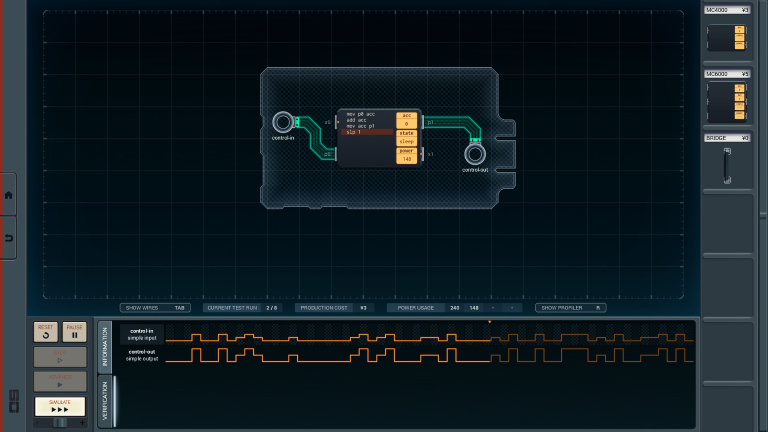 Come in and post your solutions, puzzles, and we'll shoot the breeze. Or something.
Penny Arcade Developers at PADev.net.
Screencap 1.png 161.8K
ecco the dolphin on October 2016