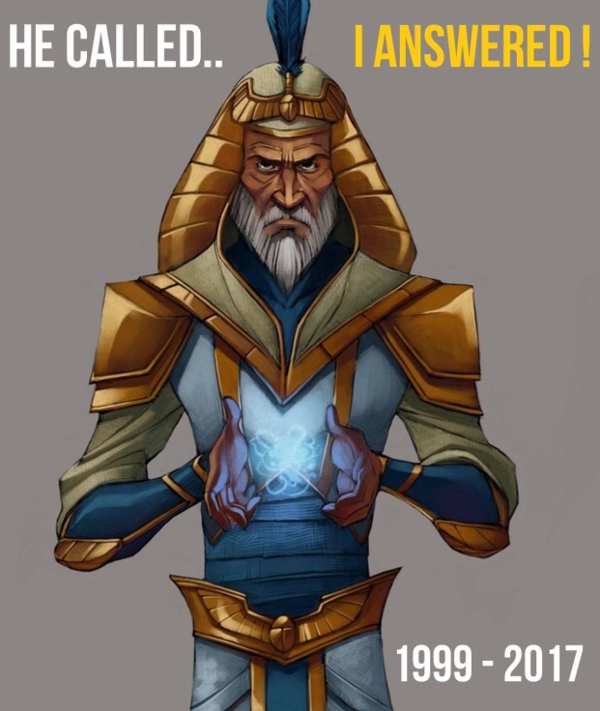 Asheron's Call is closing down for good on January 31st, 2017. All new account creation is halted as of 12/20/16. I'll still leave this post as it is for historical purposes.

The payments have finally stopped.

Official Update from the AC Forums:

As of August 2014, Asheron’s Call and Asheron's Call 2 will no longer charge a subscription fee for players. The last payments will be processed on June 31st, making July the final “paid” month. Note that this means some players will technically receive some portion of July free as a result, as we have decided to absorb the cost and not run partial payments to cover it. Other important information for the transition:
~ After the transition, new accounts can be created with a one-time $10 purchase through our normal sign-up page
~ We will no longer be performing MSN Zone migrations after May 31st (click here for more information regarding MSN Zone Migrations)
~ Any inactive subscriptions that players wish to access after the transition will require a one-time activation fee of $10 via the myaccount website
~ Note that after the transition, help requests will only be available regarding harassment issues or account assistance with the $10 one-time activation purchase.
~ The AC forums will remain up and available

We also wanted to provide an update regarding “community” servers. Our current plan is to offer the first player run server packages and to open up our player run server sub-forums by the end of the year. Our first offering will be a basic AC1 server and client download. We expect the first offering to be light on documentation, as it is intended for enthusiasts with experience in setting up servers and dealing with networking. While set up instructions will be offered on these new sub-forums, this initial offering will be intended to be used in conjunction with the forums to allow the community to begin the process of running servers and creating documentation for that process.


Why should I play Asheron's Call?

Given the age of the game and the dwindling population, that's a legit question and a hard one to answer. The only thing I can tell you is that AC did a lot of things differently from other MMO's. If you need something different from modern "theme park" games or just want to see how things were done back in the day, it's a good game to try.

Here are just a few examples:

Assuming I want to try this, how would I go about it?

Purchase the game directly from the website for $9.99 - https://asheronscall.com/en


So what do you mean by no character classes?

It's really just that simple, no character classes. You can, when creating a character, choose from some preconfigured templates if you like. Or, you can delve into the custom creation screens and make your own unique build.

All characters have six "base" characteristics:

Strength - Determines how much you can carry, as well as influencing melee skills
Coordination - Primary stat for archers, but also influences your ability to dodge attacks. Also critical for alchemists and other craftsmen.
Endurance - Determines how much health & stamina you have
Quickness - Determines run speed as well as influencing ability to dodge attacks
Focus - Your mental clarity; a major stat for mages as well as those who wish to use magic items
Self - Strength of spirit; primarily determines the size of your mana pool

All stats start at a minimum of 10 and can go to a max (on creation) of 100. You get 270 attribute points to assign to a new character, meaning you can focus three of them or spread them around. A mage might put focus/self at 100/100 to maximize spellcasting abilities and spread the rest around as needed, while a melee fighter might give Str/Coord that 100/100 instead.


After assigning base stats, you then choose the starting skills that will define your character. Choose an offensive skill (melee weapons, ranged weapons, or some form of magic). There are also trade skills (alchemy, fletching, cooking) as well as tinkering skills that can be used to imbue your items with more powerful attributes. There are also support skills like lockpicking, or mana conversion (critical for any spellcaster as it reduces the mana cost of spells), and defensive skills (melee, missile, magic defense to either evade attacks or resist spells).

Want to be a thundering, raging axe warrior? You can.

Want to be a master of the arcane arts? You can.

Want to be the greatest arrow-slinging chef that ever baked a pie? You can.

Even if you create a total wimp of a character, it's okay. Thanks to the Temples of Enlightenment & Forgetfulness, you can change your stats & skills around later in the game if you really need to.

But what is there to do?

Quests, and lots of them. From simple to epic in scale, it's really hard to say there's "nothing to do" in AC.

If you're not into questing, you can roam the lands, hunting the wilderness to earn your keep. Or you can plop yourself into one of the many dungeons packed with dangerous creatures and slaughter them to level your way to the top.

Man, I'm not used to this old stuff. This game is tough to play.

Well, there are many useful third party applications that run in AC to make things easier for you. Some of them are downright awesome and others are...well, they're bot programs to be blunt. But there's a lot that's been done and outside of unattended macro'ing, Turbine allows it.

Ask in the thread what other people recommend using to find the latest info, as well as to find out where we're at and when we're around.

At the very least, with AC going F2P I will have an active account until the day they shut it down for good. I'm sure others will as well.