Registered User
June 2011 edited September 2011 in Artist's Corner
Just sharing a new series of video game, comic and movie inspired web shorts my roommate and I are making. Releasing new episodes every week. Something to do while I save up money to finish the Automata short I was working on (it's not dead, I swear!). All the shorts are one shots and completely unrelated to one another.

Would love any feedback on the episodes. They're usually filmed on a Wednesday and ready to by the follow Monday (our intended release date). This last episode ("Side Effects May Vary") actually crashed on me after about 5-6 hours of editing, so I had to redo all my work in a day and half. Ended up missing a few things as a result. All shot with practically no budget (aside from pizza money) and whoever is around town that's willing to help (and is fine with getting paid with food).

The goal is to keep making these in order to constantly challenge myself (as I do all the editing, filming, etc.) so that I can become better at what I do.

Anyway, here's the channel. If you like it, go subscribe! If you hate it, then I still love you.

And here's the first two episodes: 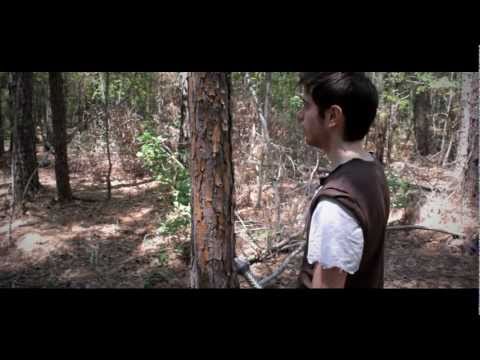 Side Effects May Vary 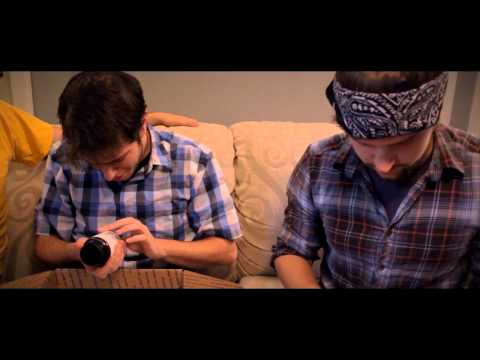 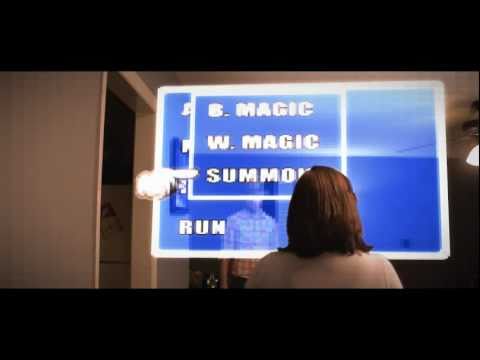 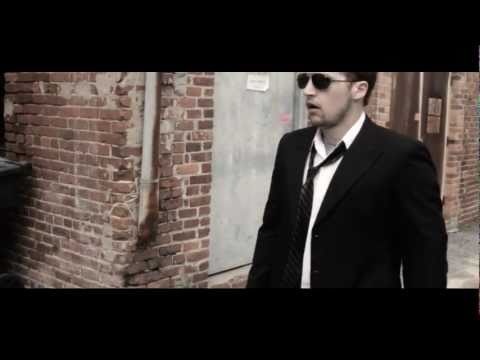 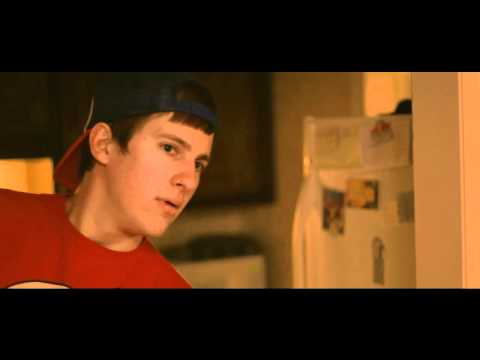 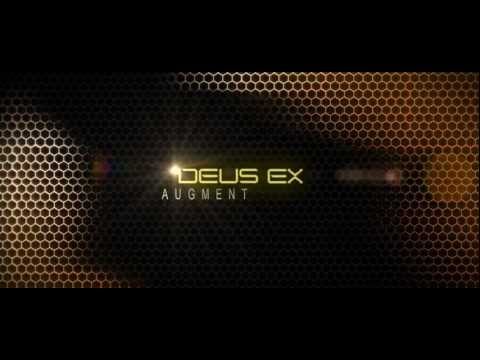 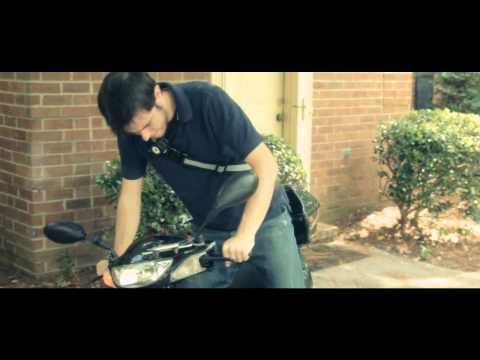 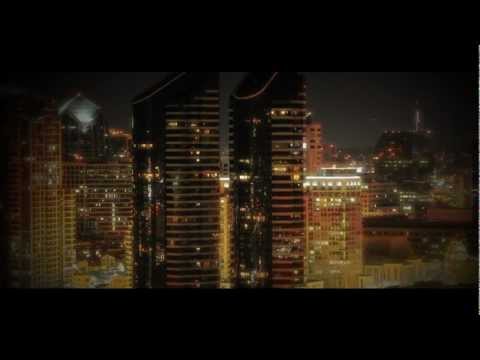 SIEGE TV | I made the short film Automata: Prelude. Check out the thread and go watch it here!
Siege on September 2011
0
«12»