Registered User regular
July 2011 edited July 2011 in Artist's Corner
Hey everybody. I like to play around with making noise, and try to make stuff that I like.

I've been at this about 2 years. I have a ton of fun making this stuff, and really love doing it. If you've got feedback/suggestions, you are more than welcome to share. Keep it constructive, though, please -- if you don't like a song or genre for your own personal reasons, that's okay.

My first album, which features basically all the things I "finished" over my first year and a half, at least:

http://kaseius.bandcamp.com/
Cover art if you download it (free, or anything you want to donate): genres range from j-core attempt, to dance, to probably disco, to I don't even know.

If you want a quick sample of some of the tracks, you can listen to: 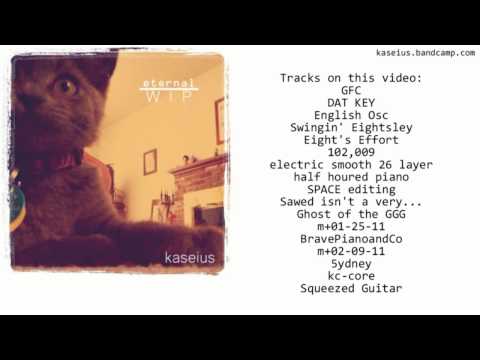 and a song made with my broski, disasterfuse: 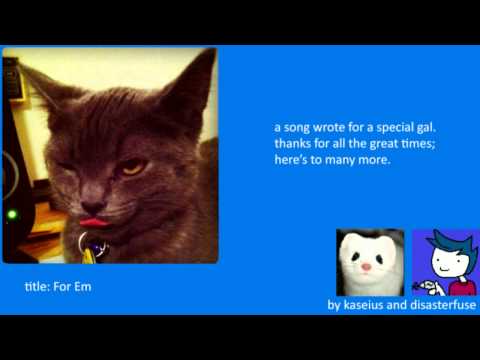 Medleore
drum 'n' bass? solo. probably done, not sure if this was the final version or not, but it's about right.

I'm not a big dubstep fan -- I've tried listening to a few tracks and, to me, it basically sounds like stupid garbled bass. I've had people ask me to make it, so I tried making it sort of in my own way, and how I perceive the genre.

I hope you enjoy the noise if you take the time to listen to it. Thanks!

oh, I forgot some Parappa I mixed up a bit:
www.youtube.com/user/kaseius -- Let's Plays
Kaseius on July 2011
0