Around a year ago, I got the crazy idea to ask at a few fan translation sites about taking on a fan translation of the first game in the series, since it's never gotten a proper localization.

The first game was released on the PS2 in the US, if you can call it that. 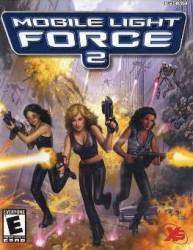 All the dialogue was removed from the game, and they pretended it had no story at all.
(Even the opening text was removed, but oddly enough, the book explains everything.)

So, I got ahold of the PC version. 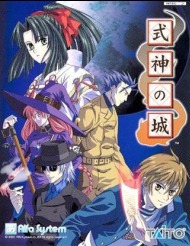 Shikigami doesn't have a very elaborate plot. There's snippets of dialogue between characters and bosses, barely 20-30 lines of dialogue per story.

The dialogue it does have though, in series tradition, can get pretty dang convoluted.

A group of psychic investigators set out to stop a series of murders committed by vengeful spirits, and to stop them, they have to endure a hell of a lot of bullets. 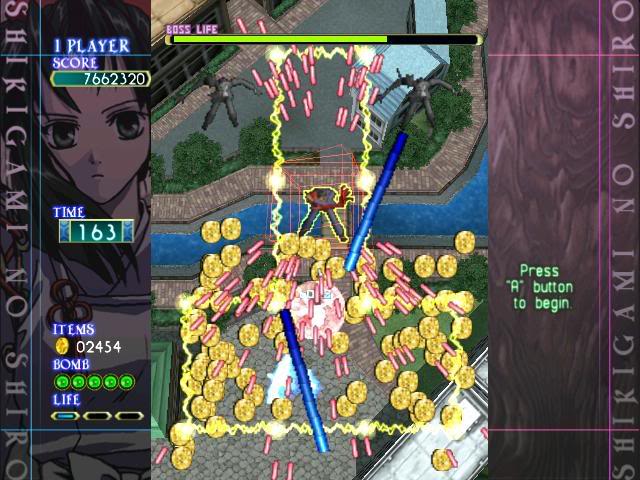 It's been a year of slow but steady progress, since a hacker volunteered to help in what's probably as obscure as a labor of love could ever get.

For months, we had no idea how to get the script out of this game.

When we found out why: There wasn't one.

All of Shiki's text was stored in graphic format. So we had to edit the images, and reinsert them back into the game.

Once we figured THAT out, the translation hit the ground running, thanks to the help of some awesome freelance translators(a couple of whom I found from here, no less).

And now, here we are.


If you're interested, we're always glad to have beta testers. If you have Shikigami no Shiro EX(the PC version), send me a PM and I can get you the files you need.

Otherwise, I'll be glad to update when we have the patch ready.

It's been an exciting experience.