A Thread About Movies

Gamble a stamp.I can show you how to be a real man!Moderator mod
March 2012 edited March 2012 in Debate and/or Discourse 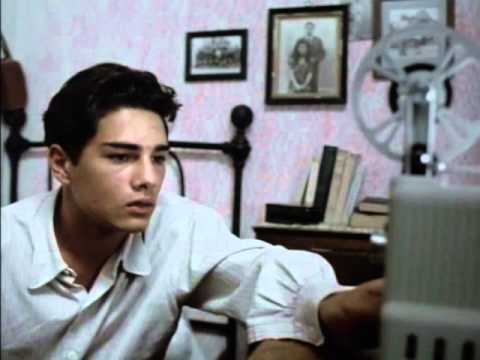 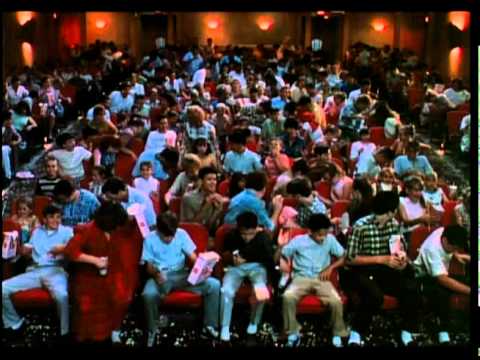 This is the thread about movies. You're free to talk about anything related to cinema, but be interesting about it. Nobody wants to read "I saw ______, it sucked."

The use of the word "pretentious" is banned until further notice.