So, I'm stealing a lot from @Eyecager for this one. and Conceptart.org 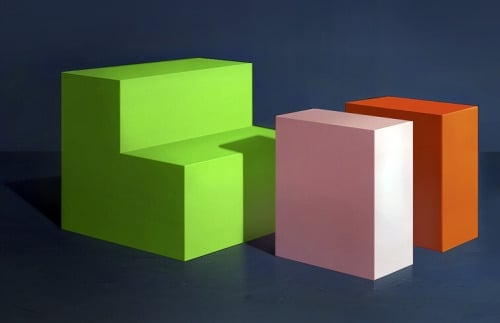 Spheres, cubes, cones, and cylinders, Learn to render these, and you can render anything. Simple forms should not be overlooked as they are the basic building blocks that you need to build up anything. For this enrichment, the goal is to strive for strait forward exercises that test your ability to render accurately.

You may choose to work on some, or all of the following:

Creating and lighting forms from your imagination
Still life of balls, bottles, boxes, and other low detail objects
Breaking down anatomy into simple forms
Rendering forms with different reflective qualities

Try to focus on simple things, without complicated textures or extraneous details. Your aim is to make it as convincing as possible, 3D and tangible. Reducing the amount of frills means you are focusing at the task at hand. It also will make the exercise less frustrating for people who are in the early stage of learning (And frustrating for those who should already know how to render a cube)


Inspiration and Resources
Use these to get an idea of whats up. Feel free to post more resources. If you are working from a still life, a quick cell phone pic of your set up will help with critiques. 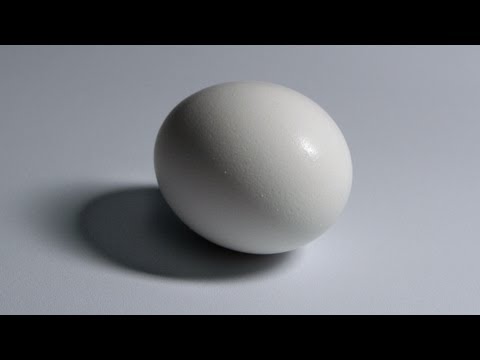 For Basic structure, check out the Draw a box lessons.
http://drawabox.com/lesson/1 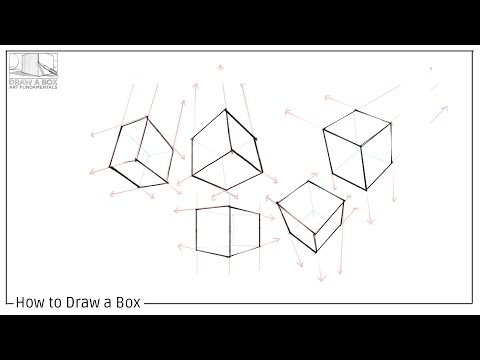 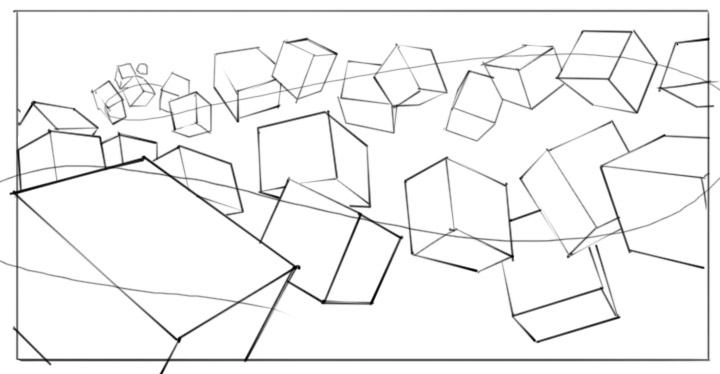 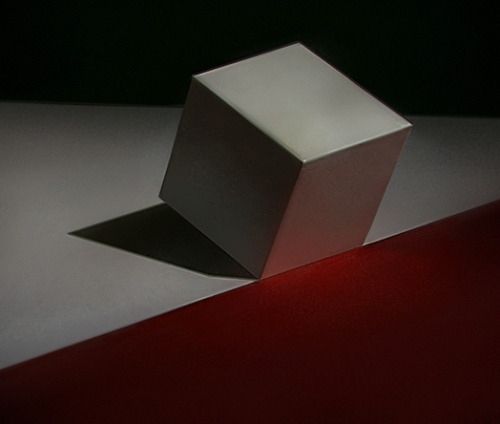 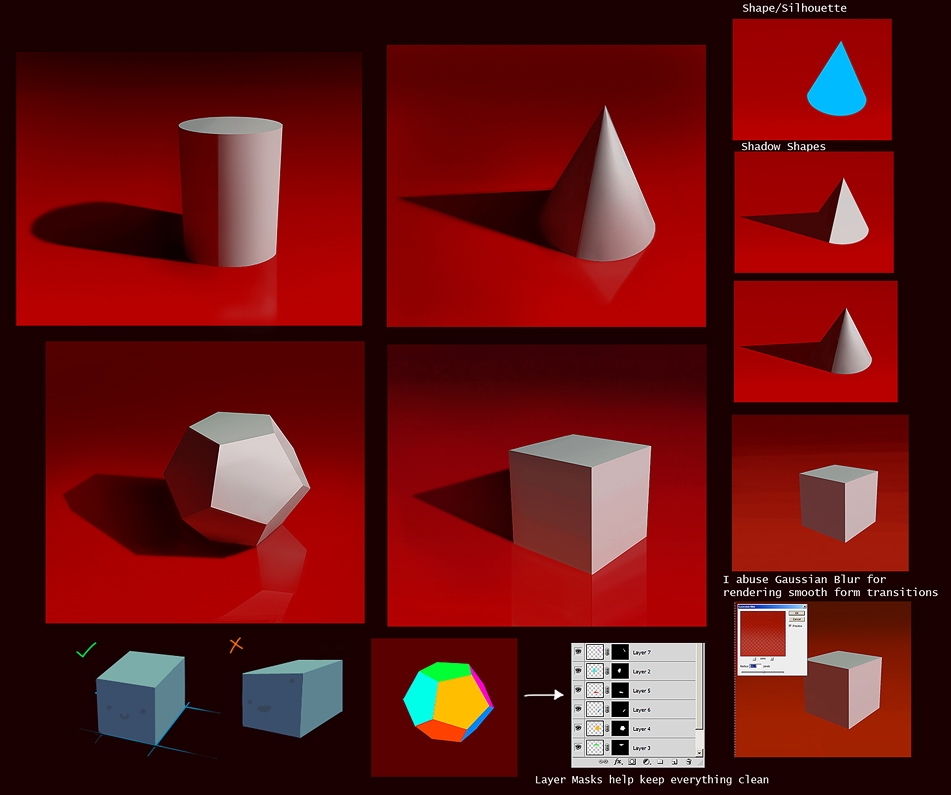 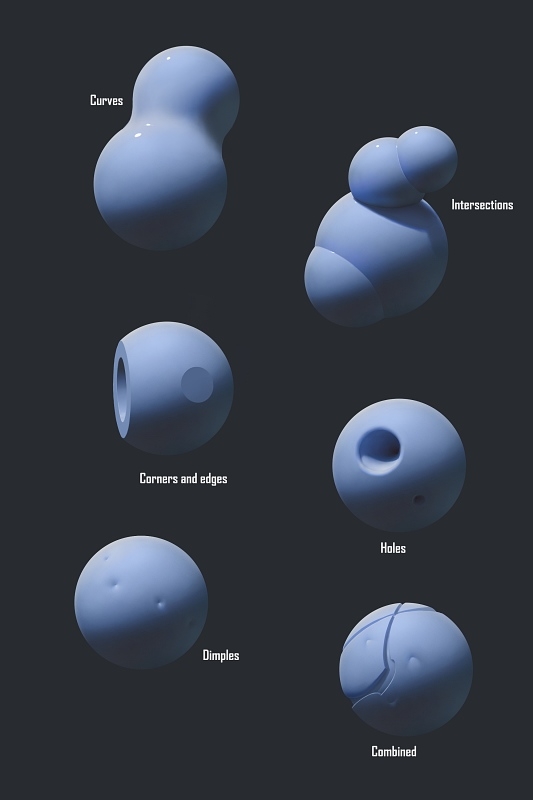 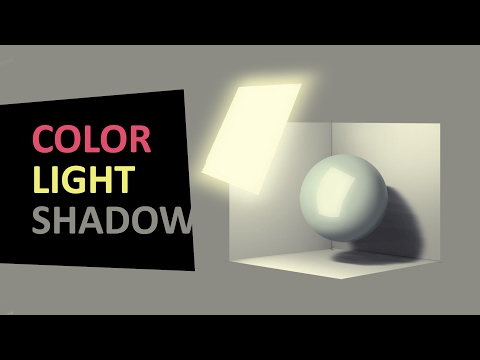