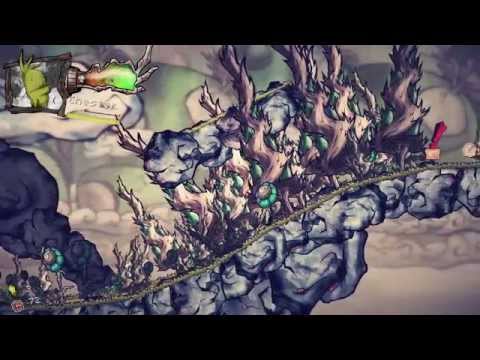 _What is Chester United?
Chester United is a platformer with multiple playabale characters and styles that can be changed on the fly.
These styles change the look of the entire world around Chester and grant unique gameplay bonuses such as weaker enemies, slower platforms, faster attacks, and much more.
The final game will feature around 15 characters, 10 styles, 8 worlds, and 50 levels.
Chester United is a sequel to the original Chester.


_The story of Chester United
Chester’s old friend The Bad Guy has gone off the deep end for reasons unknown.* Destroying worlds, tearing apart the fabric of the universe(s) and stealing your cupcakes.
It’s up to Chester to build a team of his strongest other-universe-selves, traverse foreign worlds, lay the smackdown on some undeserving nature, and reclaim his cupcakes.
The rest of that stuff can deal with itself. _Styles
Styles are one of the main gameplay mechanics of Chester. They allow you to change the entire look of the game and each grant unique bonuses.
Think of them as equipment for the world.

Styles will include the Chesterverse, Bit, Sketch, LCD, Blueprint, BLOCK, Dr. (Don’t) Sue Us, Tattoo, and more!
Many of these are still a work in progress so they aren’t quite represented in the current screenshots. For shame. _Chesters
Each of the many unlockable characters is actually a Chester from a different universe.
They can range from sketched versions, to classy gentlemen, to tanks and spaceships.
Each character has their own unique attacks that level up and become more powerful the more you use them.


_The worlds of Chester That mashing together of universes by The Bad Guy really mixed things up.
On his quest for frosted salvation, Chester will venture to a wide variety of worlds including forests, deserts, candytopias, space, underwater labrynths, cities, and more!


_Other things do do
There are many other things to do in the world of Chester United as well.
Find out more about the world by unlocking Bestiary entries, collect stamps to unlock new Chesters and other content, hunt down rare hidden items, and more.

*You were kind of a jerk