How do I play with other PAers?
Roll Aldmeri Dominion, both the EU and NA guilds are there.

What is The Elder Scrolls Online?
A new MMO from ZeniMax Online Studios, sister company to Bethesda Game Studios (developers of The Elder Scrolls series and Fallout 3). It takes place in the Elder Scrolls universe, but in the Second Era - well before the events of Morrowind, Oblivion (both Third Era) and Skyrim (Fourth Era).

Another MMO, huh? How does it play?
Surprising like an Elder Scrolls game. A character's abilities are defined less by their class and more by what weapons, armor, and magic a character uses. There are some conceits, however, as characters are locked to one class. But this class doesn't define a character's role so much as inform it: you can be a Destruction Staff wielding Dragon Knight focused on fire magic, or a Sword-and-Board Sorcerer that can tank the world. You get two weapon loadouts that have five active abilities per loadout, so it's kind of like Guild Wars 2 meets Skyrim. 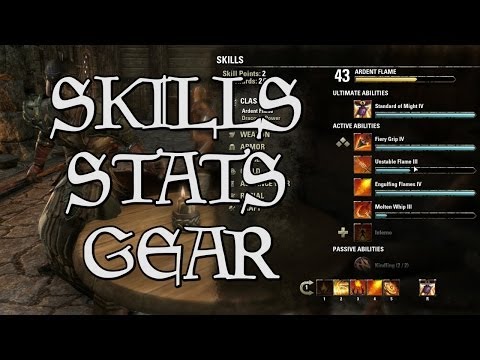 What about end game? Are the raids?
There are Adventure Zones (areas designed for 4 players), and Trials (areas designed for 12 players). Trials are interesting in that there are a set number of revives a group is allowed, and a leaderboard for those who complete them. 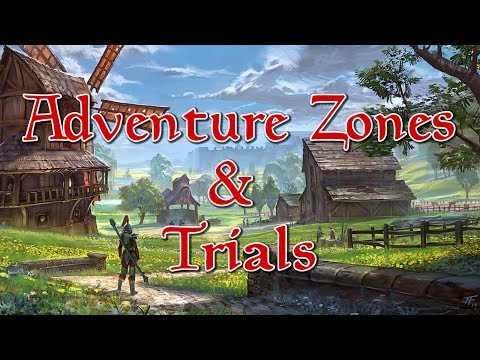 What about PvP?
The president of ZeniMax Online Studios is Matt Firor. That name should be familiar to long time MMO players, specifically due to Dark Age of Camelot. Firor was VP of Production Development at Mythic Entertainment before behind hired by ZeniMax. That heavily informs the PvP specifically and the game in general. How? Well, there are three factions.

Both the NA and EU guilds will be Aldmeri Dominion. 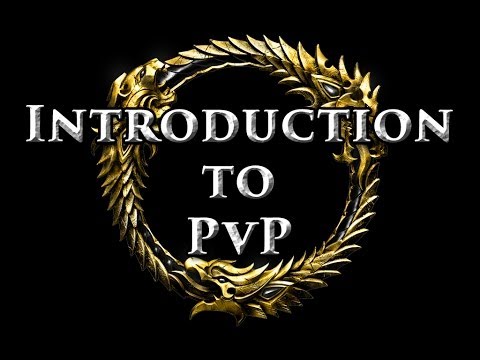 PvP takes place in the province of Cyrodiil, and is a three-way tug of war between the factions. They compete to control keeps, seize Elder Scrolls, and defend them against attackers. There are catapults, ballista... did I mention the development lead was a bigwig on Dark Age of Camelot?

Anything else I need to know?
Some neat addons:
Crafting tips:
reddit thread
its google doc

Patch notes:
Pixelated Pixie's list of suggested mods
I'm on a podcast with other PA folk. Which? That DnD Podcast.
Penny Arcade Rockstar Social Club / This is why I despise cyclists
jdarksun on June 2016

«1234567…102»
This discussion has been closed.
Penny Arcade Forums› Games and Technology› MMO Extravaganza
Powered by Vanilla