TorontoRegistered User regular
April 2014 edited May 2017 in Games and Technology
New thread time! Despite nothing coming out of Capcom in quite some time, save for "Mega May," a month of Game Boy Virtual Console releases on the Nintendo 3DS whose order you can vote on, this is a thing that's happening: 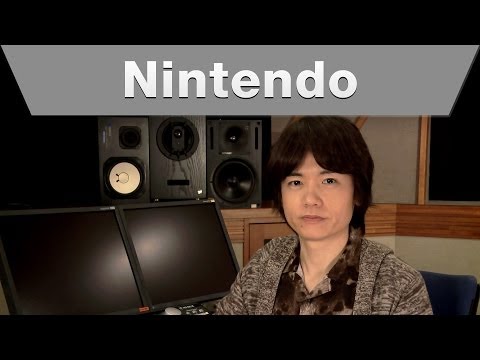 This is also happening:

skeldare wrote: »
So this is a thing


Revel in it with this: 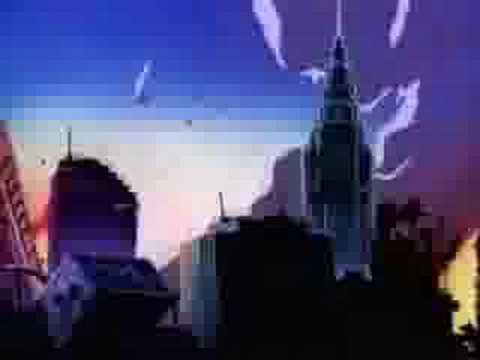 Or, if you're German, with this:

Elsewhere, one of the guys who made Mega Man what he is today is now doing his own thing called Mighty No. 9. He raised a ton of zenny via Kickstarter, and this is what the alpha prototype looks like so far: 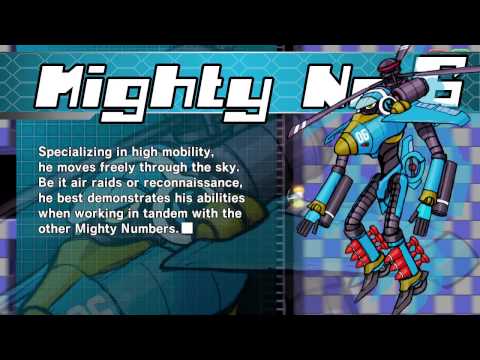 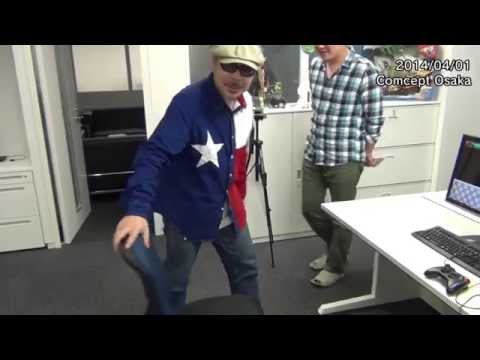 Finally, the guys who are helping make that, who also helped make the Mega Man Zero series, the ZX series, and Mega Man 9 & 10 (along with some other Mega Man games well before any of that) are making this: 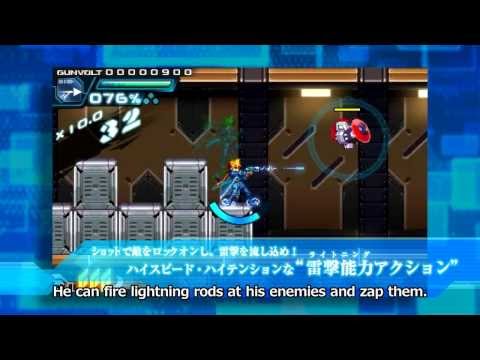 There are also other things going on, which I'm sure we'll get into detail about here before long.