Man of the Waves

It will be an episodic adventure/mystery game where "choice and consequence play a key role in how the narrative unfolds." The developers have stated that environmental storytelling, a la Gone Home, will be a highlight of the game. Also, the main character has just discovered she has the ability to rewind time and unmake whatever choice she just made.


This is Max Caulfield

She has just returned to Arcadia Bay, Oregon after five years to reunite with her friends Chloe and Rachel.

Chloe lost her friend and her dad five years ago and hasn't really gotten over it.

Rachel Amber is missing, thought to have run away by everyone, but Chloe. Together, Max and Chloe will try to find Rachel and uncover the mysteries of her disappearance and of the town itself. 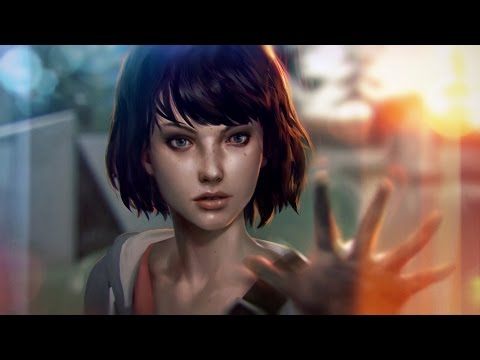