Gamer Non Gamer: A show where a guy plays games with his vulgar mother.

Registered User regular
April 2015 in Games and Technology
Been watching these two for a few weeks now and I got to say, they're pretty hilarious. Couldn't even imagine talking to my mom like this, yet it's far from awkward. And that's even when they're playing games that shouldn't be played with one's mom, like Bayonetta and Catherine.

Not really a fan of let's play channels outside of Game Grumps from time to time, so this one really surprised me. 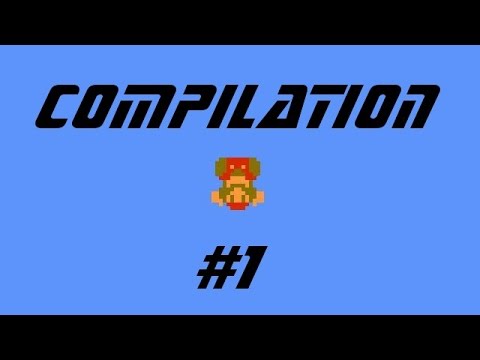 My favorite episode has probably been the Silent Hill 2 ones, particularly part 3. Though they were among the first episodes I watched since the guy that runs the channel posted it in the Silent Hill subreddit, which is how I learned about the show in the first place. 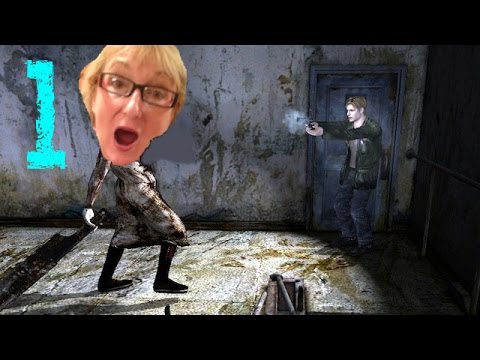