The Rhythm RegentThe World on This SideRegistered User regular
April 2015 edited April 2015 in Games and Technology
Just announced on their site after a few painful days of teasing. 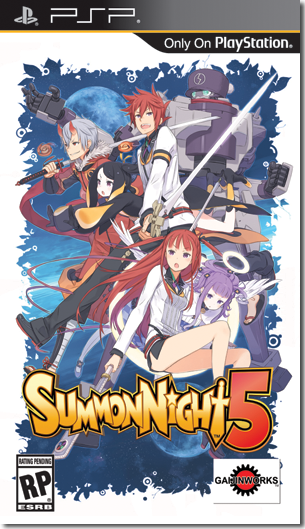 When worlds collide and everything is turned upside-down, a neSN5-Cover-med.pngw order must be created to keep chaos at bay. BandaiNamco’s Summon Night 5 is the continuing story of that order-keeping society, the Eucross, and the adventures their Summoners have keeping their world and the disparate races from the Otherworlds in balance. Players can choose to experience the story as rookie Summoners Folth or Arca, and one of four possible partners (their “Cross”), giving the game’s dialogue and feel a unique flavor on up to eight different playthroughs. What players see, and how the characters react depends on what characters are chosen at the beginning of each playthrough. But whatever choices a player makes, they’re in for a charming and sometimes tense Strategy-RPG adventure as they gradually unravel a plot that threatens the balance the Eucross is sworn to protect. The game features beautiful 2D and 3D art with battles presented in user-adjustable isometric perspective, and gorgeous animation that is a hallmark of BandaiNamco productions. Fans in the USA, Canada, and Europe will be able to play the game in 2015!

As with our prior PSP release, a Physical+Digital bundle is planned if there is enough fan interest for a physical release in our upcoming poll. Fans will receive a PSN code for a free download for each Physical version purchased. This will allow Vita players who don’t have a UMD drive the means to enjoy the game as well, and collectors to play the game without opening the physical package. However, we’re going to make that decision really hard as we have even more collector will-breaking secrets planned for this set’s packaging.

Pricing will be released once the poll for the physical+digital version demand is completed. 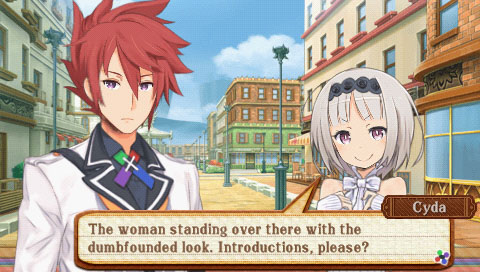 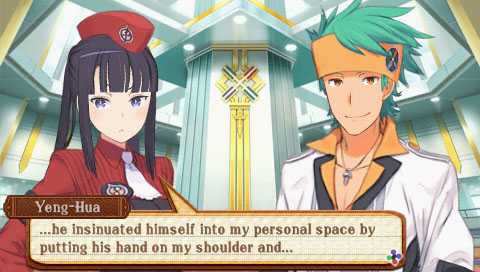 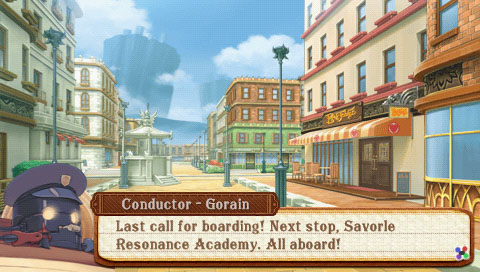 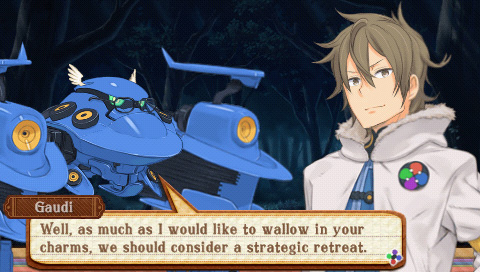 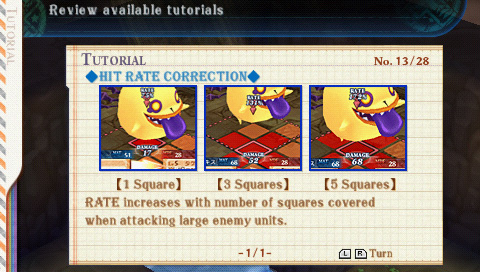 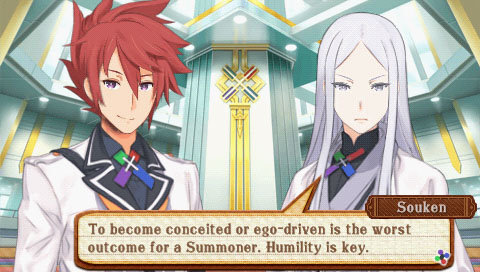 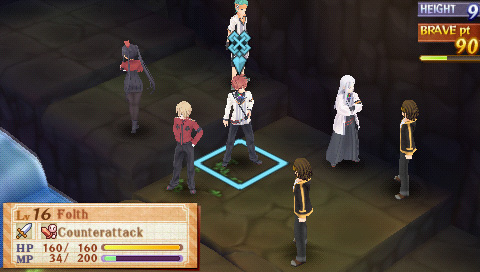 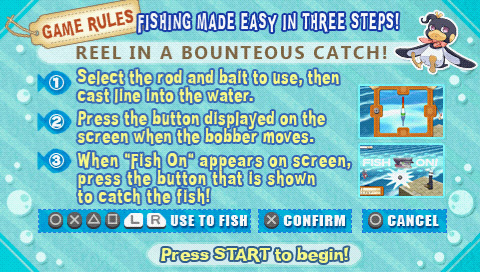 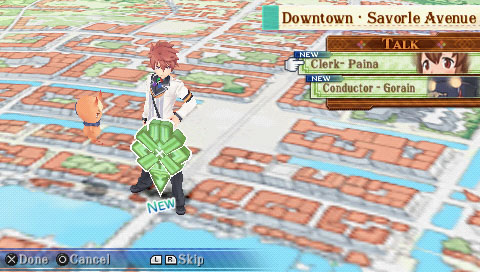 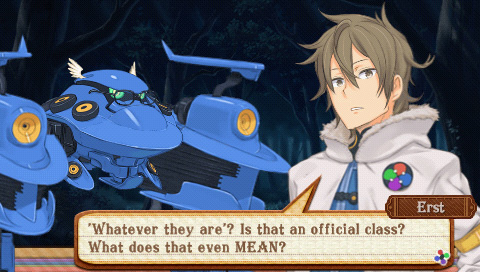 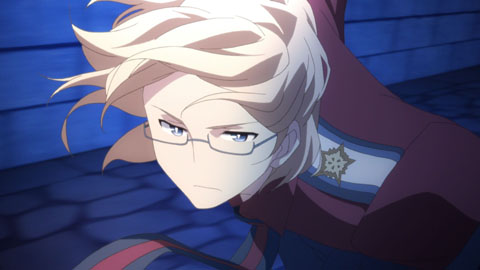 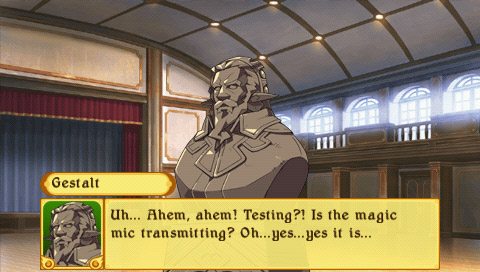 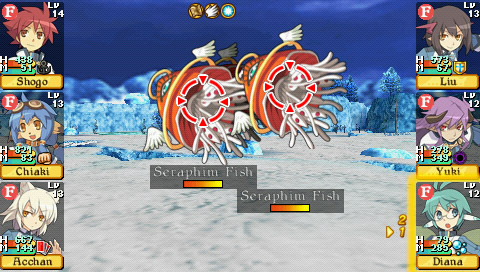 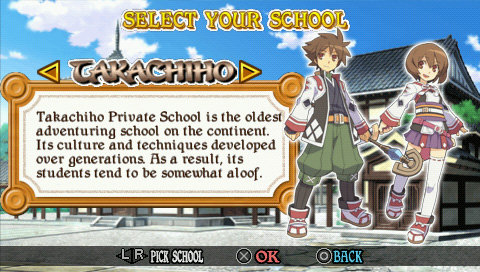 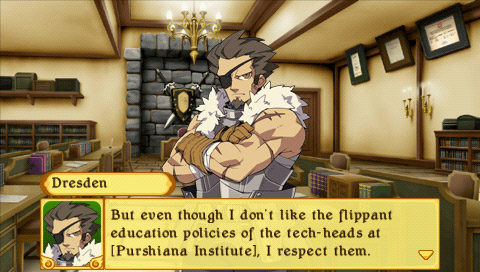 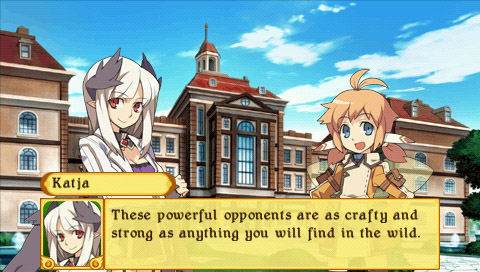 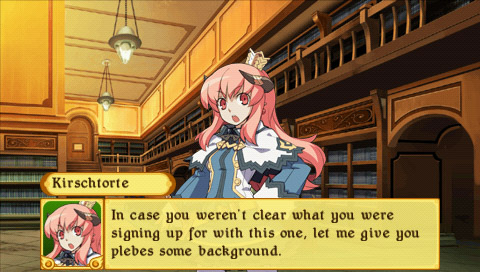 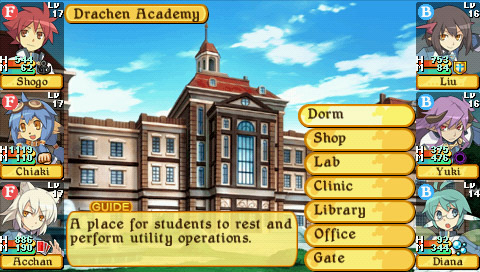 Looks like the script will be delightful. I'm kind of glad they're doing 5. May as well go hard.