Registered User regular
November 2015 edited December 2016 in Artist's Corner
If the submission includes a larger version, just click the image to download it! 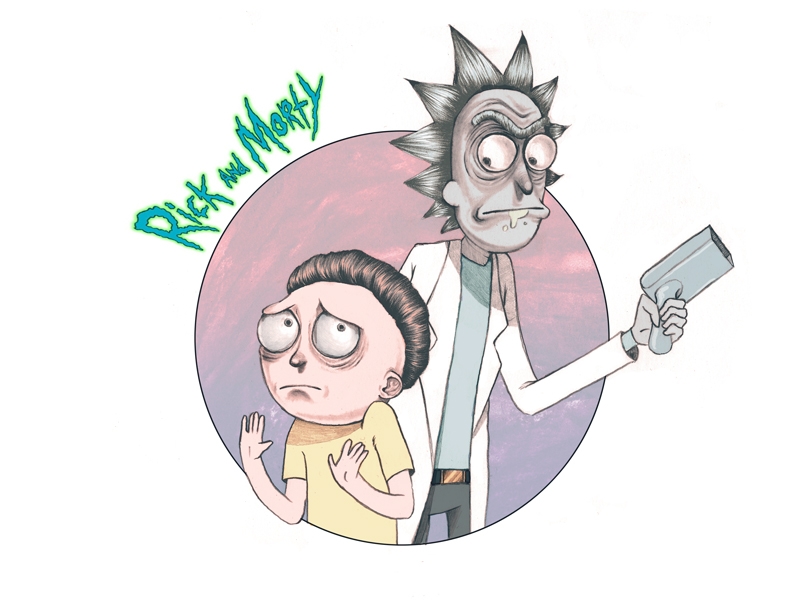 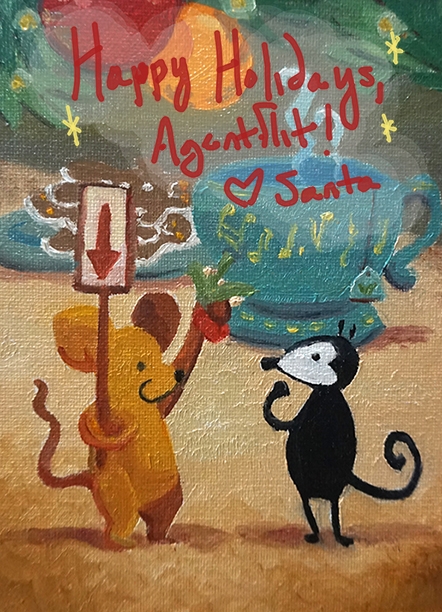 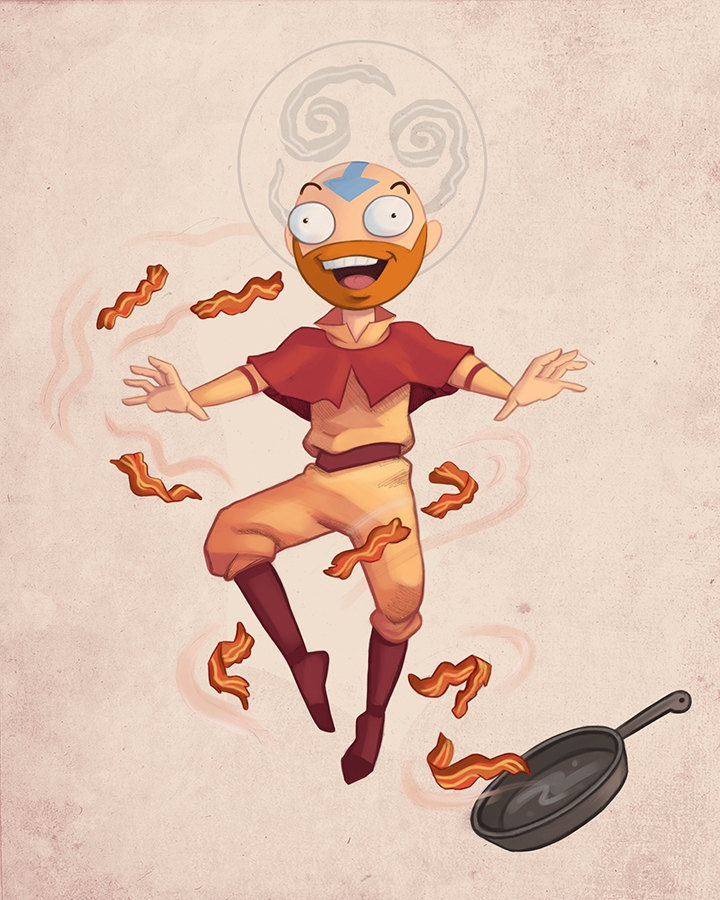 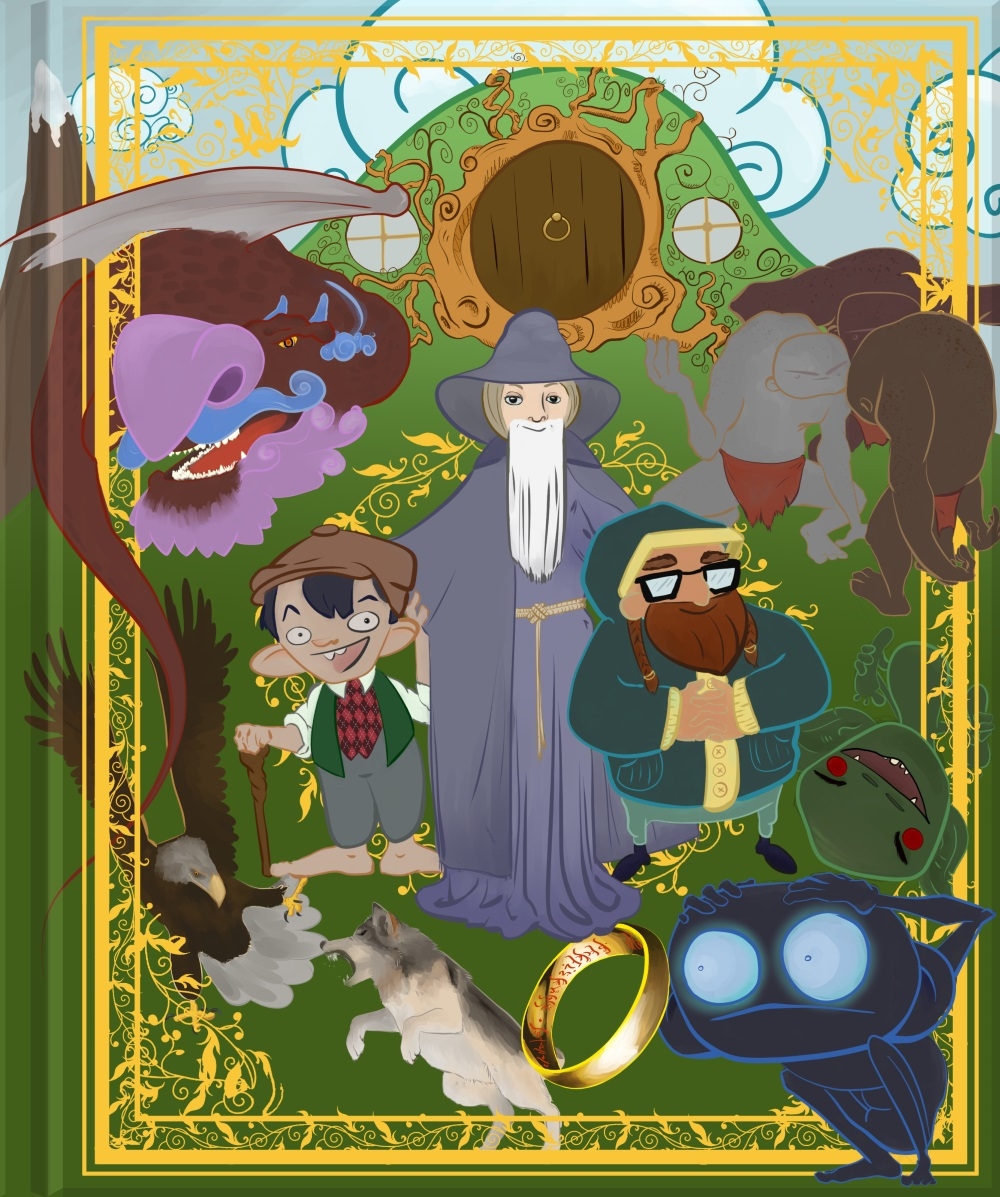 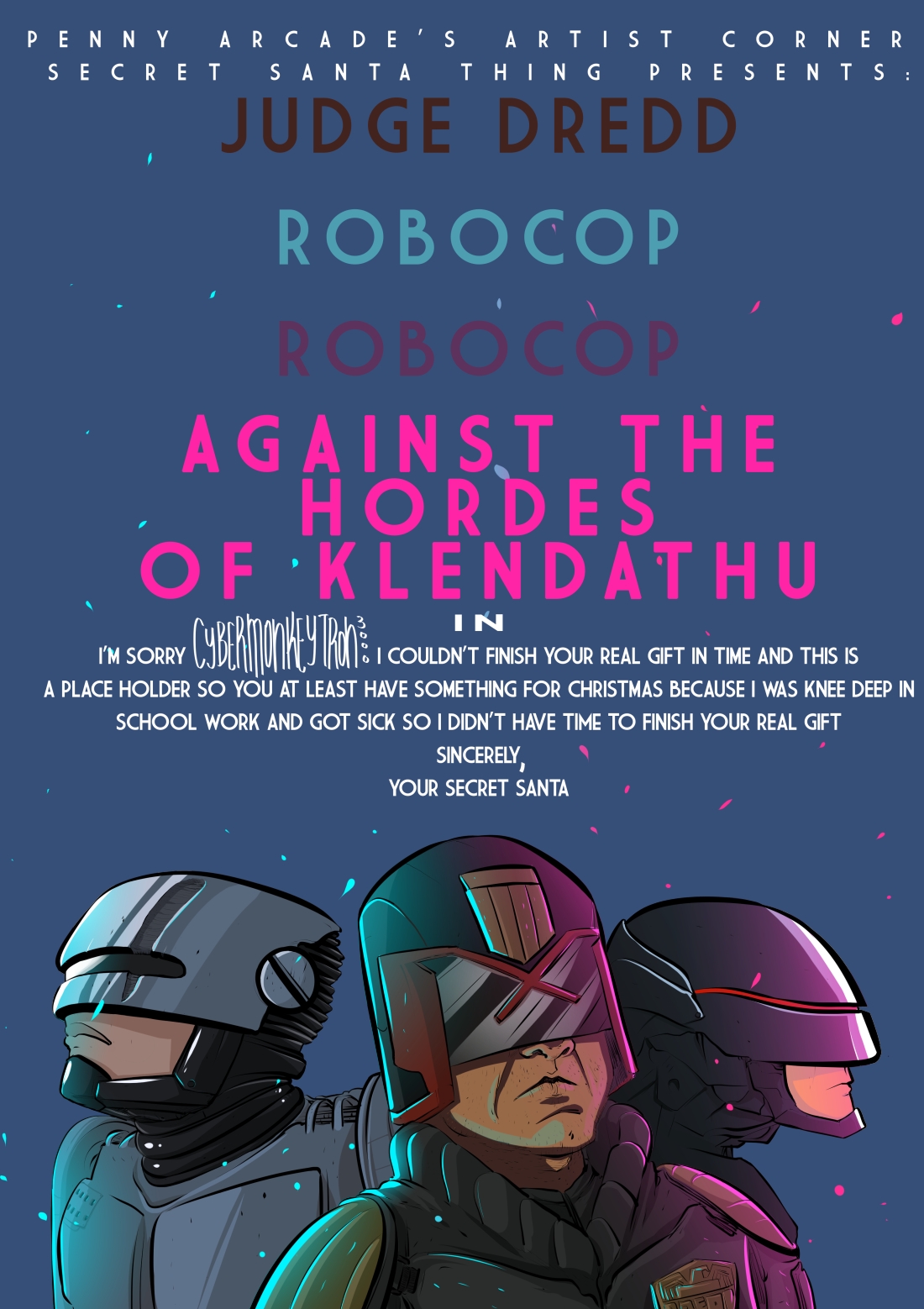 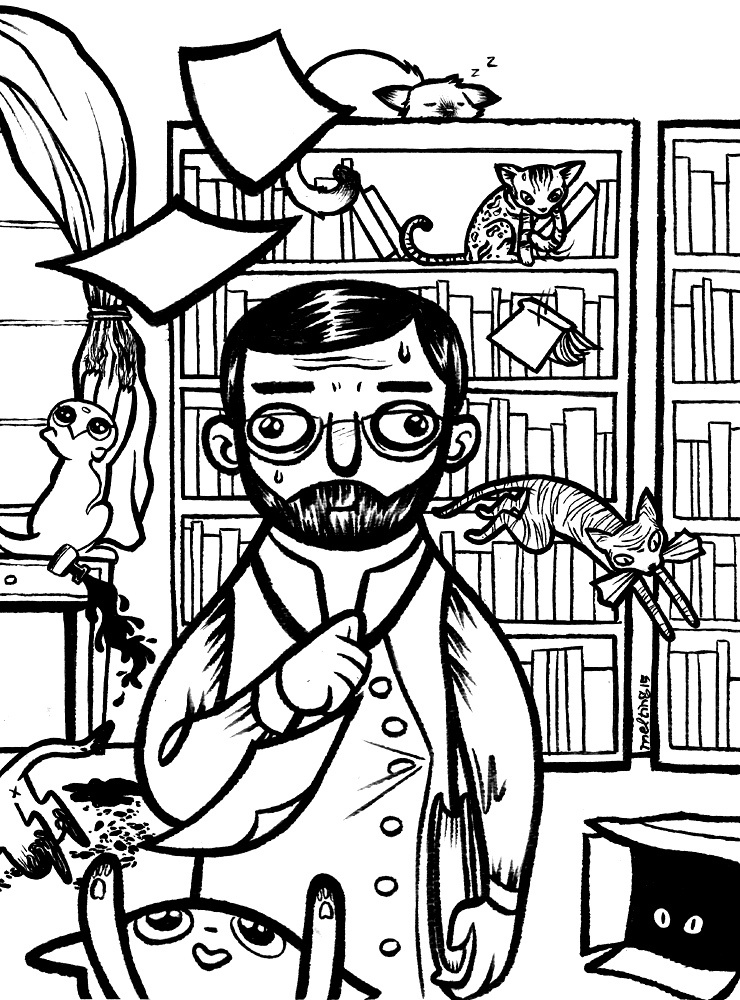 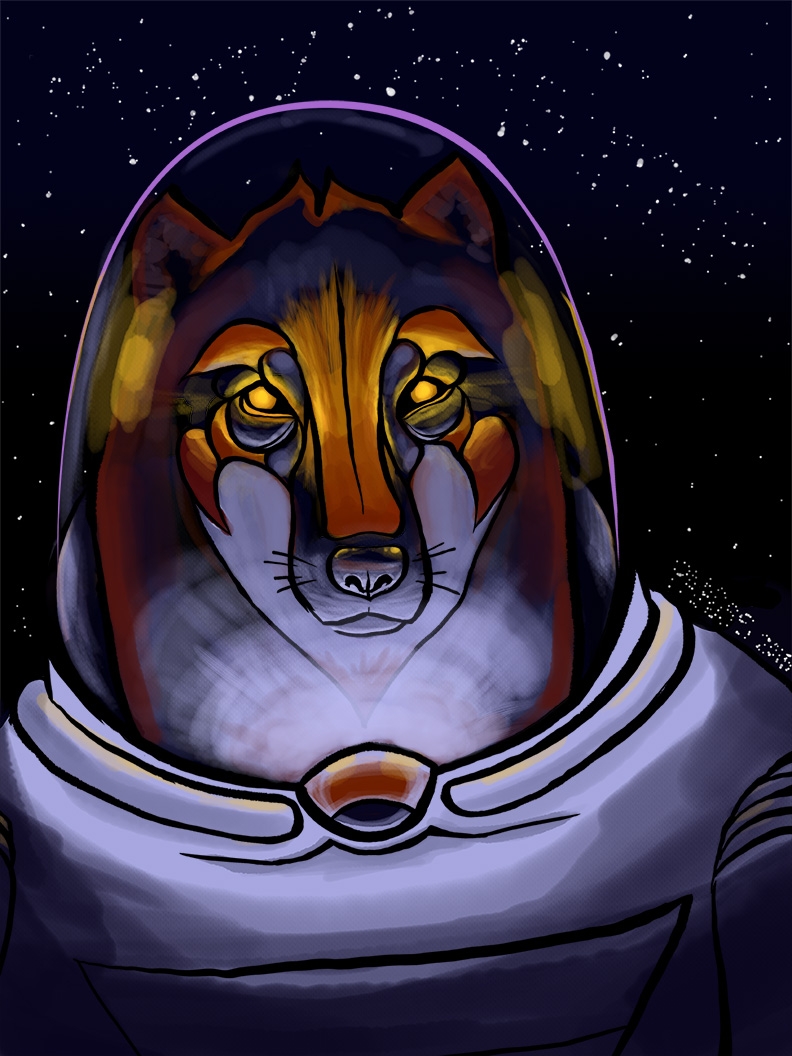 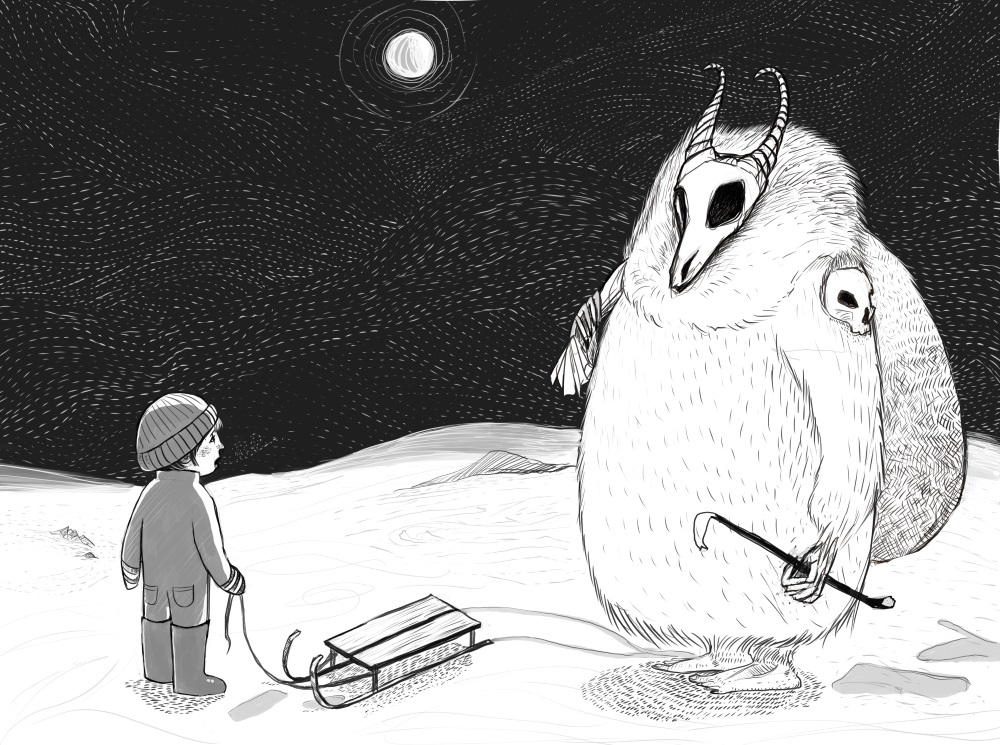 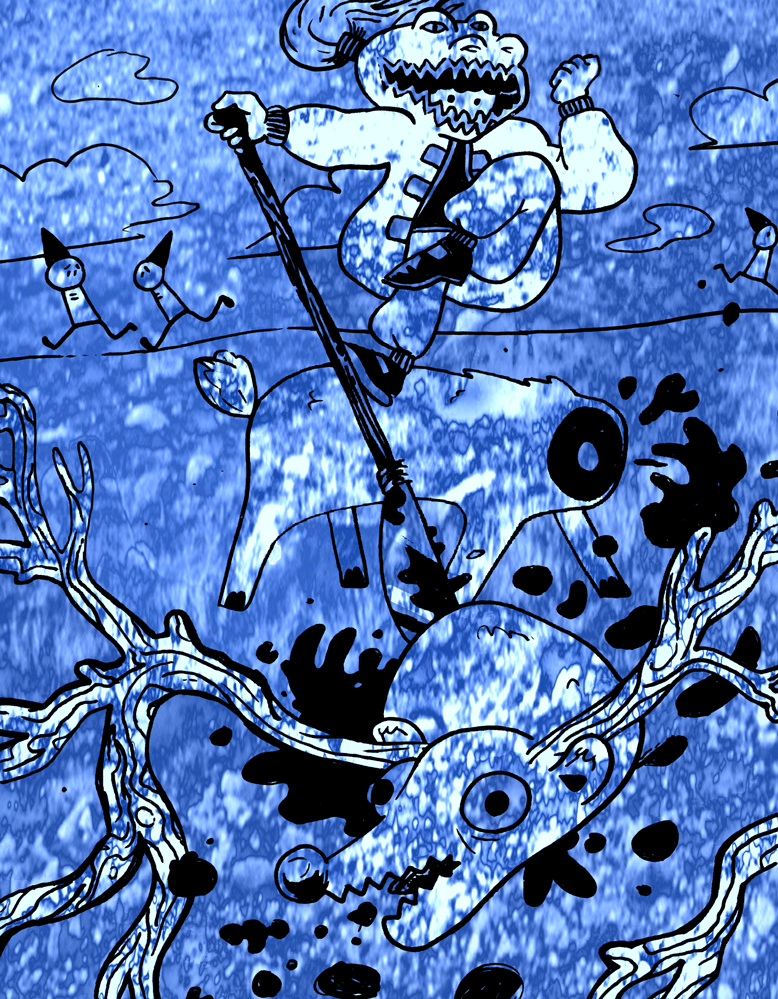 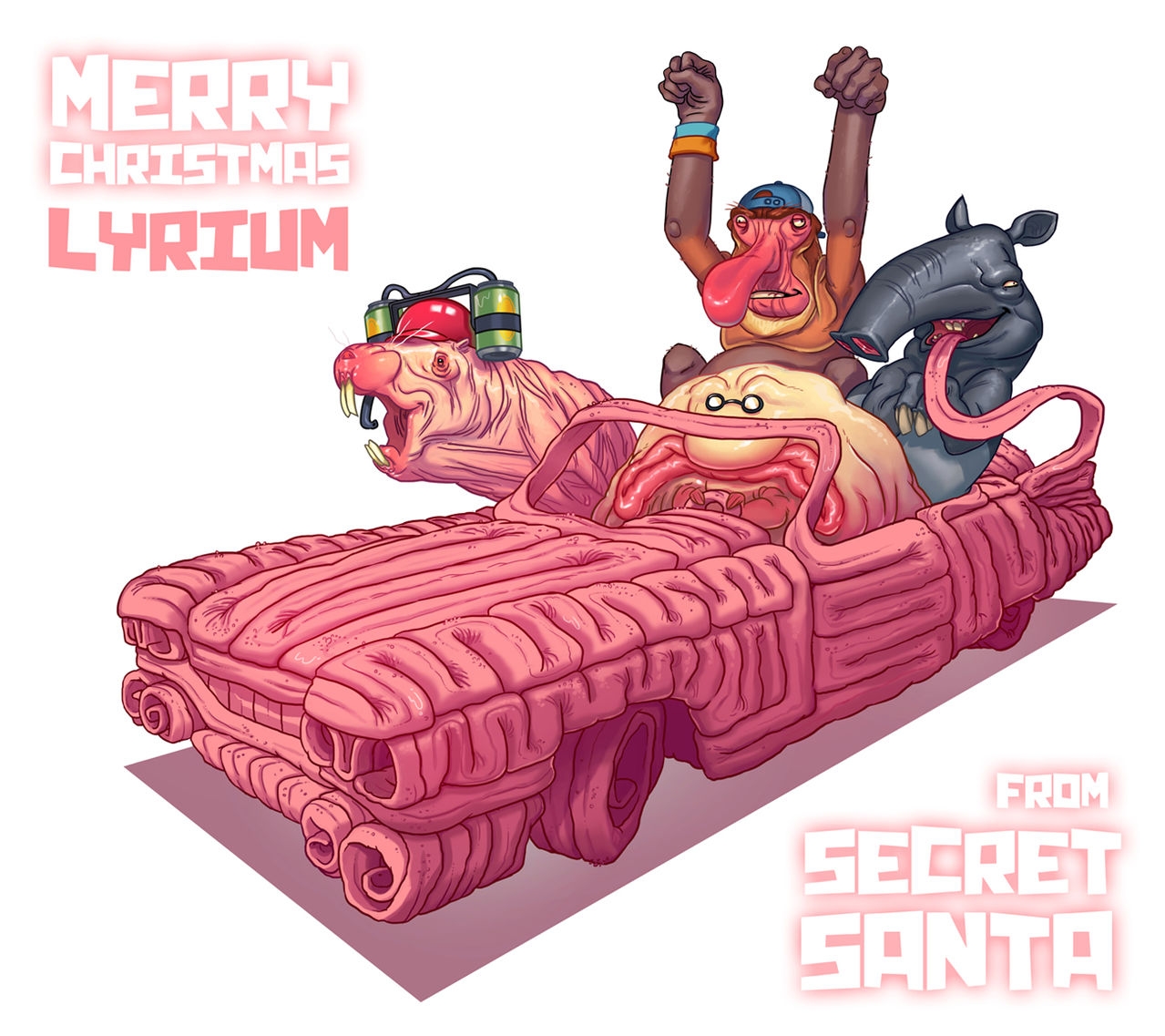 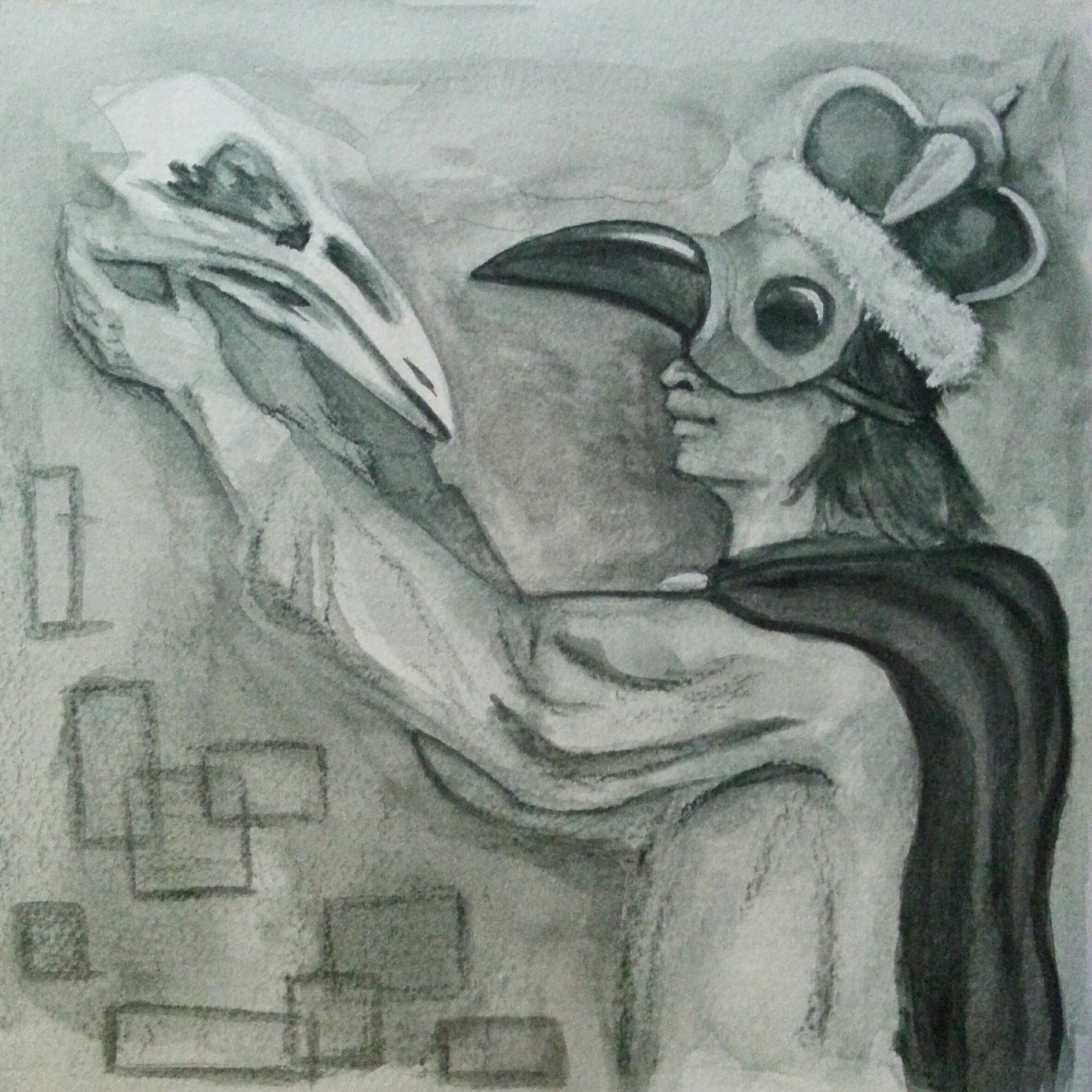 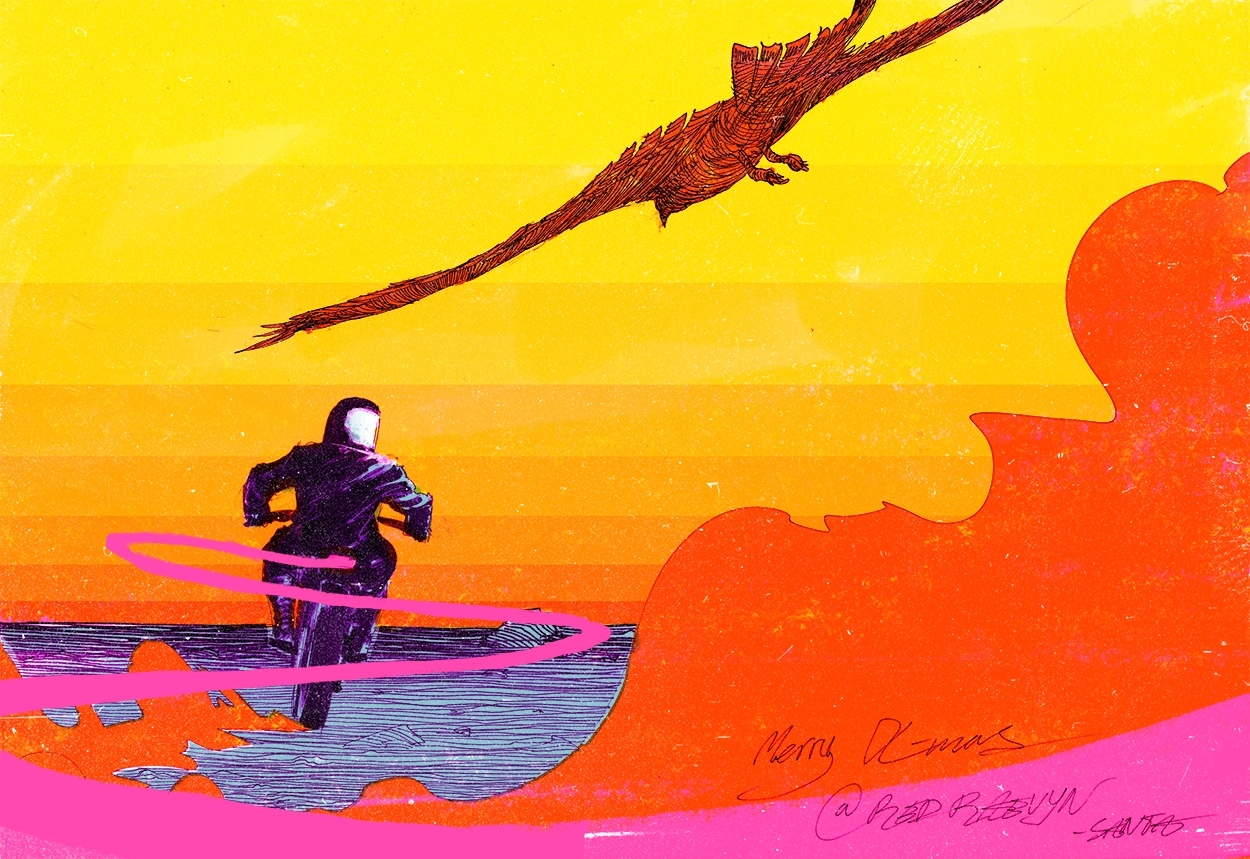 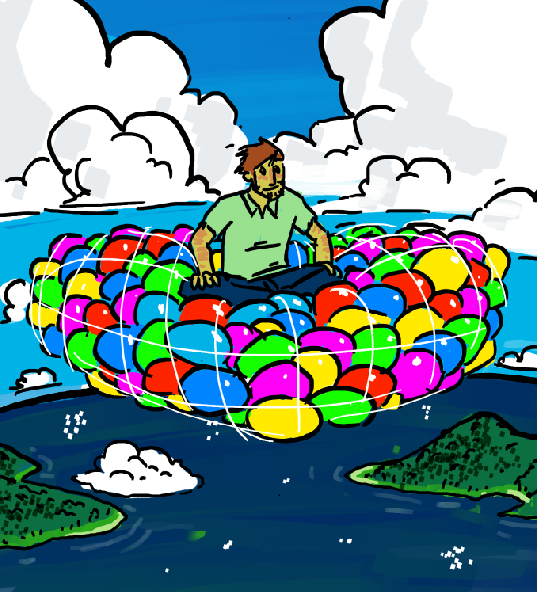 Yes, it is that time of year again. This is the 13th annual AC Secret Santa exchange! Lurkers, old-timers, newbies, EVERYBODY: sign the fuck up! Draw some cool shit for someone else, and get something awesome in return! Nobody cares if you suck at drawing, but everybody cares if they get stiffed, so don't be a holiday jerk!

What is it?
Everyone who signs up will be randomly assigned another participant and will be tasked with making a piece of gift/fan art for that person! It can be related to their interests, forum persona/avatar, or just whatever you like. The art will be sent digitally, unless you really would like to send an original drawing, but that is entirely up to you and is not required.


How do I sign up?
Just send an email to [ [email protected] ] with your forum username in the subject line and "Artist's Corner Secret Santa 2015" in the body of the message.

The deadline for signing up will be December 1st. You will be sent a private message shortly after with the username of whom you will be drawing a gift for.


Who can sign up?
Anybody! If you're a forumer, and you can draw, then you should be signing up for this! Lurkers are encouraged to participate as well, as long as you have some kind of tangible post history that extends more than a few months. Previous deadbeats are banned from participating.


Submitting Complete Work and Submission Deadline
All drawings must be emailed to [ [email protected] ] by December 23rd. Failure to submit your drawing after agreeing to sign up (shame on you, you awful human being) will result in FULL LIFE CONSEQUENCES. Anything I can threaten you with is bullshit and if you suck then you won't finish regardless, so don't sign up if you suck and know you won't finish, that's all.


Is that all?
This is simply all the information you should need. This is not something to sign up for to get free art, it is about making something for another member. Remember that it could be you getting stiffed out of a drawing so do not sign up unless you are committed to finishing your end of the deal. I'm not sure if DMAC will personally end anyone who does not comply, as previous year's posts have stipulated, but I do guarantee he can furrow a mean brow.

Please don't sign up if you know you won't be able to deliver a finished product. Getting a really half assed gift sucks when you spent hours on getting yours in on time.

Feel free to use this thread to discuss and ask questions or post some of your interests to help out your Santa. If you say 'in' or 'I'm so doing this' in here and don't send me a proper email, do not expect to be participating.

Here's a handy template for giving a bit of information about yourself which will help your Santa with some ideas! Thanks to Iruka for the template

||Other||
General interests:
Link Photograph/self portraits:
Link Avatar/persona character:
Original Characters (of whom you wouldn't mind redesigns or fanart of):


If anybody has an archive of 2005's submissions somewhere for some reason, it would be greatly appreciated to have it re-uploaded.