French animation has a long and rich history. The short film Fantasmagorie, made in 1908, is one of the first-ever hand-drawn animated films, and the first ever projected on film: 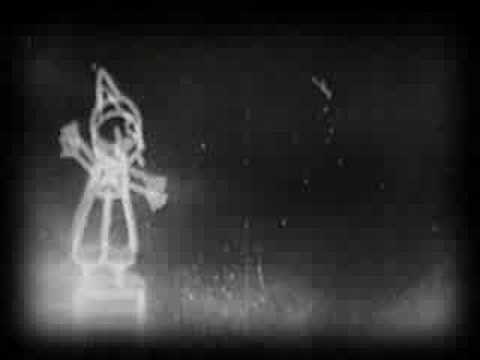 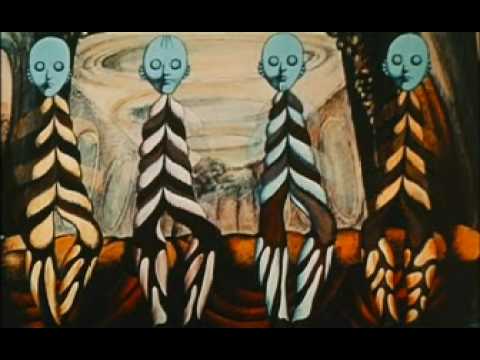 Paul Grimault’s 1980 film The King and the Mockingbird was over 3 decades in the making: 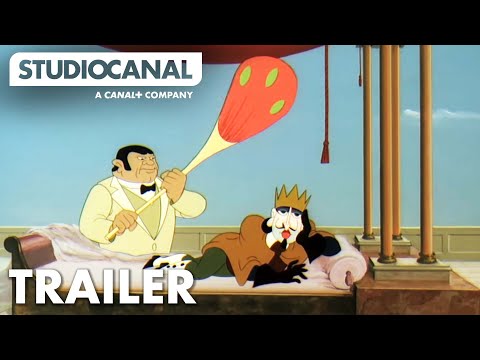 Perhaps the best known French animator working today is Sylvain Chomet, the director of The Triplets of Belleville and The Illusionist: 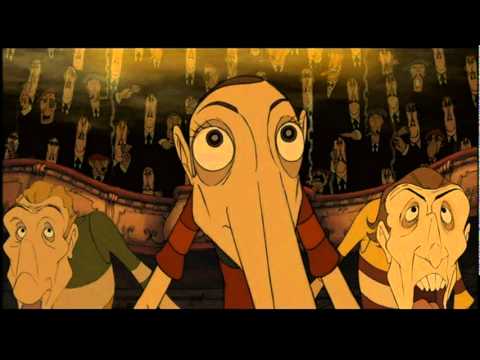 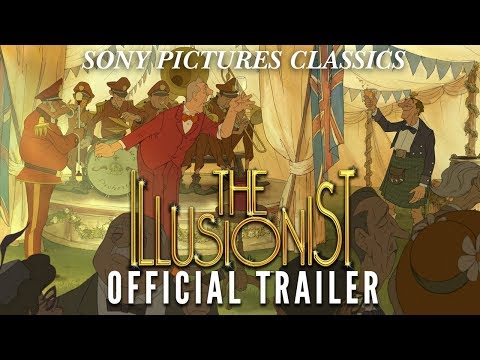 France is also home to Gobelins L'École de L'Image – one of the finest animation schools in the world. It’s known for it’s grueling, all day entrance exams where a large pool of candidates are whittled down to a narrow few. Here’s one of many fantastic short films produced at the school: 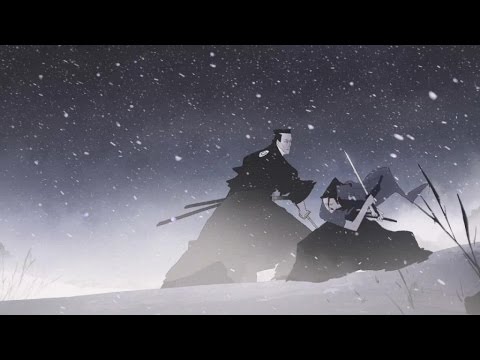 France is also the home of the popular series Wakfu: 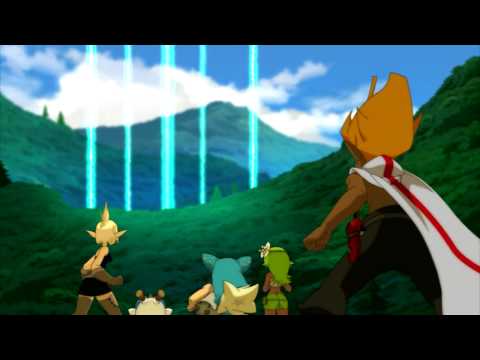