Chihuahua had a siezure after rabies shot

Tur-Boner-FedRegistered User regular
September 2016 in Help / Advice Forum
My BF's adorable super tiny Chihuahua had a rabies shot Mon and has been uncomfortable ever since. She had a 5 minute seizure last night about 1AM. The vet wants to do a complete blood work on her but they're really not sure what to do; the vet is kind of a hosebag. 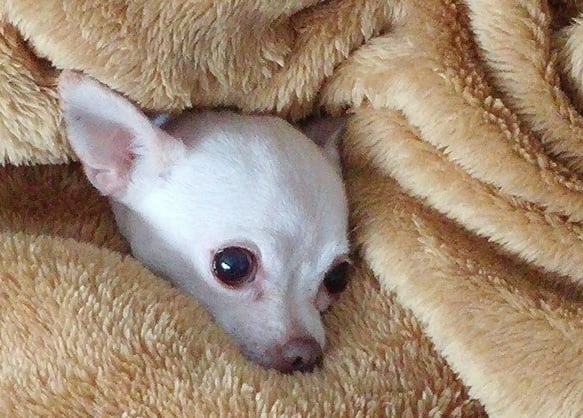