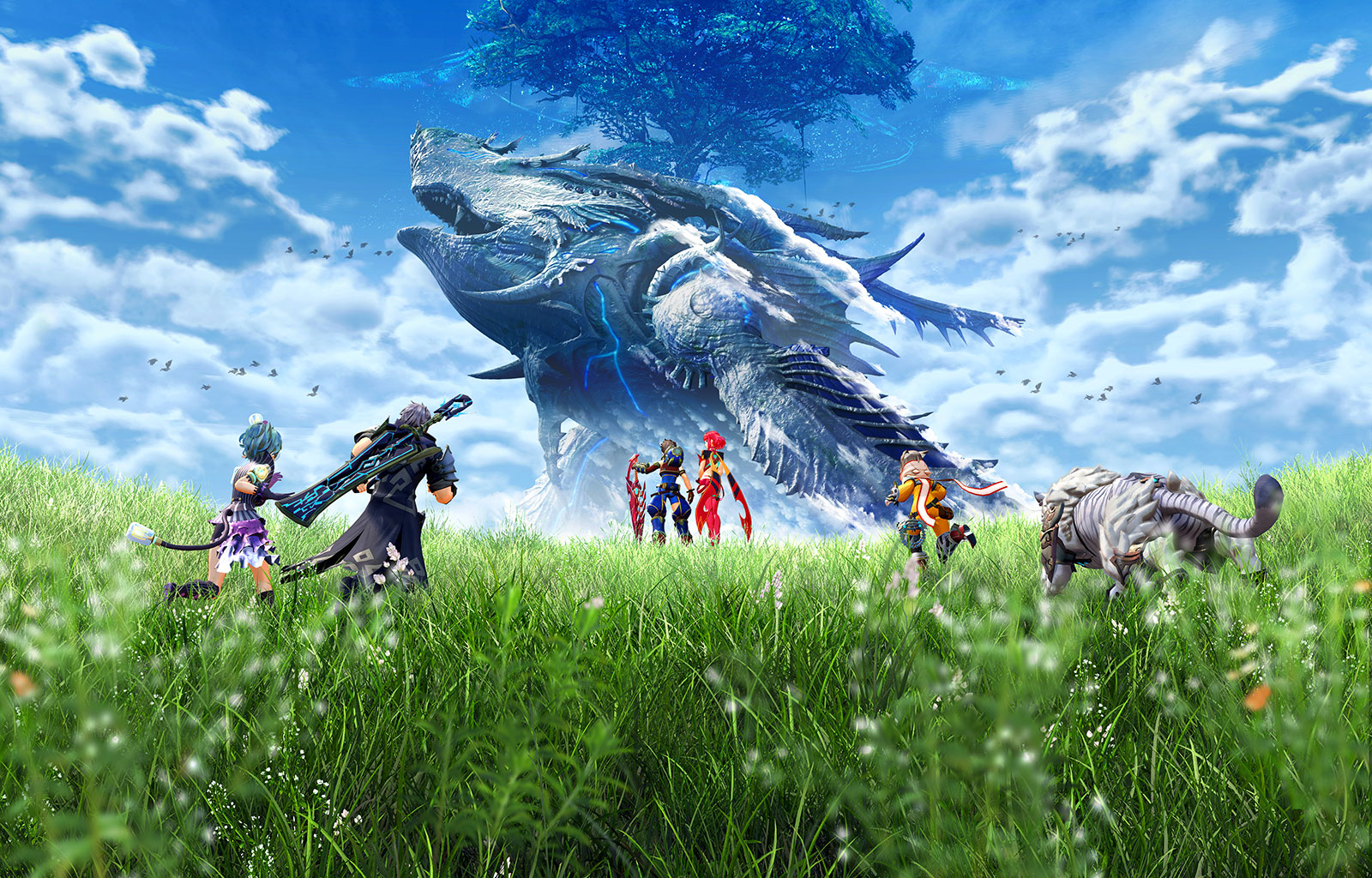 Xenoblade Chronicles 2 is the next title in the Xenoblade franchise. It will be released at the end of 2017 (likely November) exclusively on Nintendo Switch.

A young man named Rex lives among an endless ocean of clouds, where the last remnants of civilization live on the backs of colossal beasts called Titans. He finds Pyra, a mysterious Blade who grants him tremendous power, and together they go searching for Pyra’s long lost home Elysium, the ultimate paradise for all of humanity.

Check out the trailers that have been released so far: 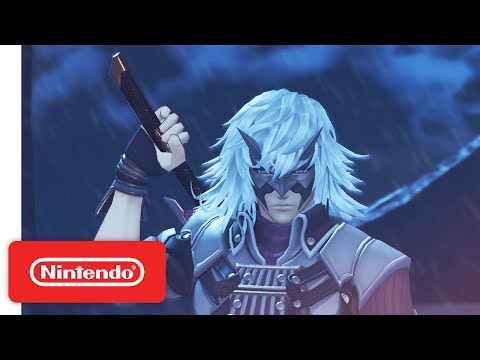 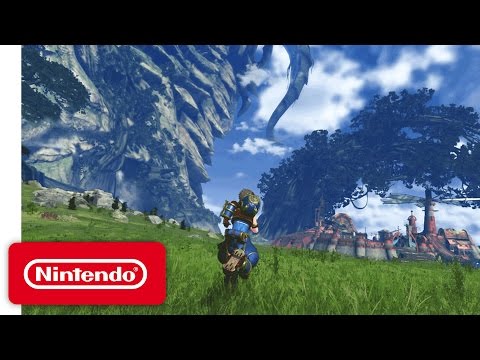 Here's an extended look at some gameplay: 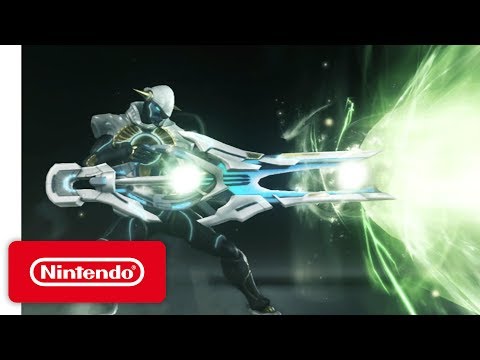 The game will definitely feel familiar to those who played Xenoblade Chronicles and Xenoblade Chronicles X. There's a heavy focus on exploration, many familiar enemies return and the combat is also reminiscent of the two previous games, though with a twist. Your party is kind of divided into two types of characters - Drivers and Blades. Blades are living weapons, in a way, and Drivers can draw out their full potential and use them in battle. Each of your Drivers can equip a multitude of Blades, which changes what kinds of abilities are available to them in battle.

The game is out now. Having trouble with the combat or understanding some of the upgrade systems? RPG Site has some good guides for the game:

Classes Guide: All the roles and jobs available to party members

Rare Blades Guide: All rare blades and where to get them (slight spoiler warning)

Booster Guide: all about Bravery, Truth, Compassion and Justice Boosters