Remember those days back in 2004? They're back.

Gone are the silly notions of heroic dungeons, non cookie-cutter talents, heirlooms, and ret paladins. Blizzard is bringing back Vanilla in a legal manor.

No more are the days of overcrowded Nostalrius with the chance of getting your account banned. In with the days of paying to play original content all over again. 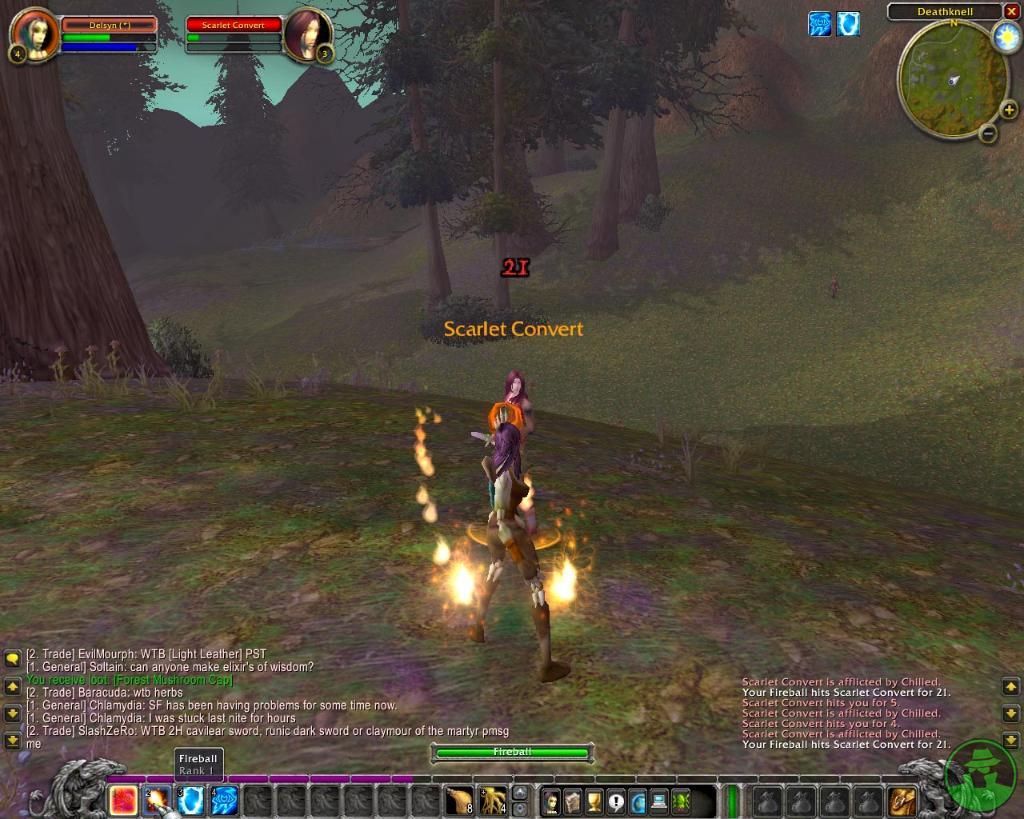 At an unknown date, Blizzard is launching World of Warcraft Classic. This is great for those of you who already quit, or just can't stand the direction WoW went in past their favorite content. Be prepared... for long queue times.

At Blizzcon 2018, Blizzard is giving everyone at the show a chance to demo WoW Classic as well as everyone who has a virtual ticket watching at home.

The beta/demo will have a level 15 character and class of your choice. Playable are the zones of Westfall for Alliance and Barrens for Horde, PVP will be duels only.

Just like those at the show, players will be playing the demo on a short time only. Blizzard will have another beta for everyone at home at an unknown date without a time limit.

Go to their new WoW Classic website and sign up for Beta. Beta goes live on the 15th of May.