What Have I Done?Registered User regular
February 2018 edited November 2021 in Moe's Stupid Technology Tavern
Welcome to the brand new and shiny all encompassing Android Thread. This is a place where we can discuss Android in all of it’s many forms, and boy does it have many forms. 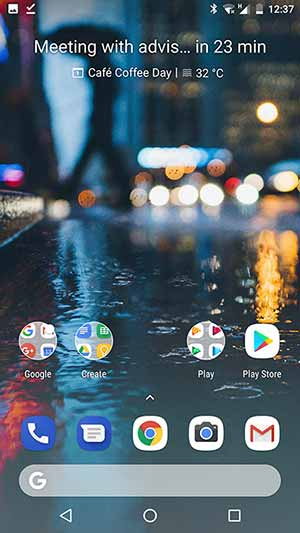 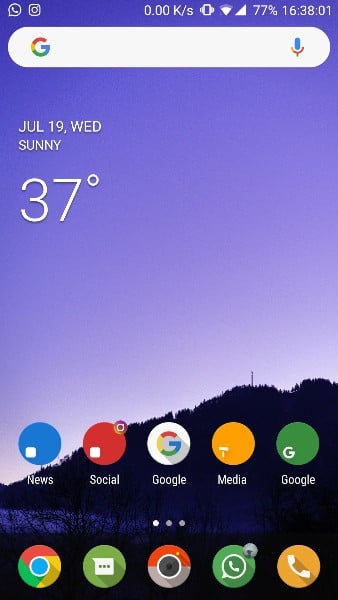 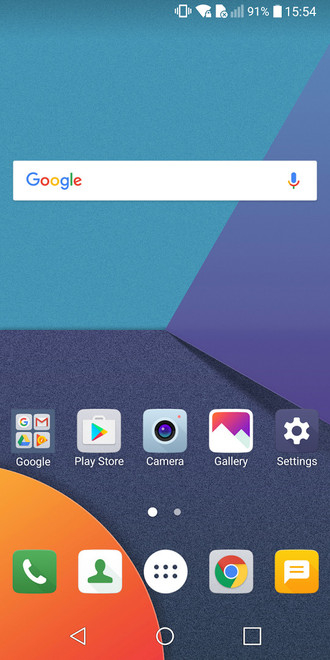 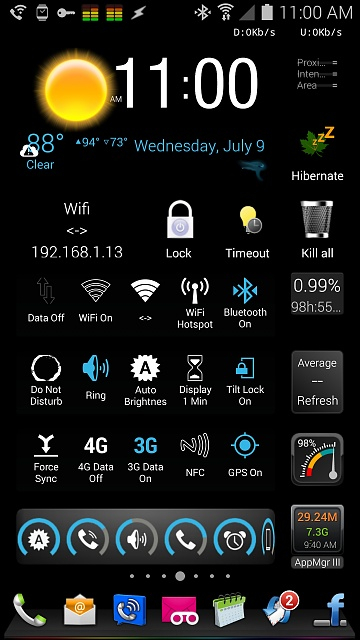 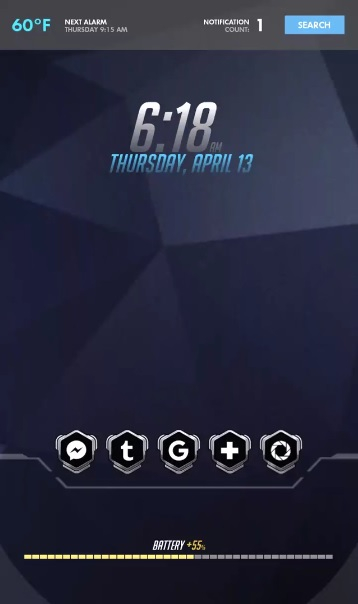