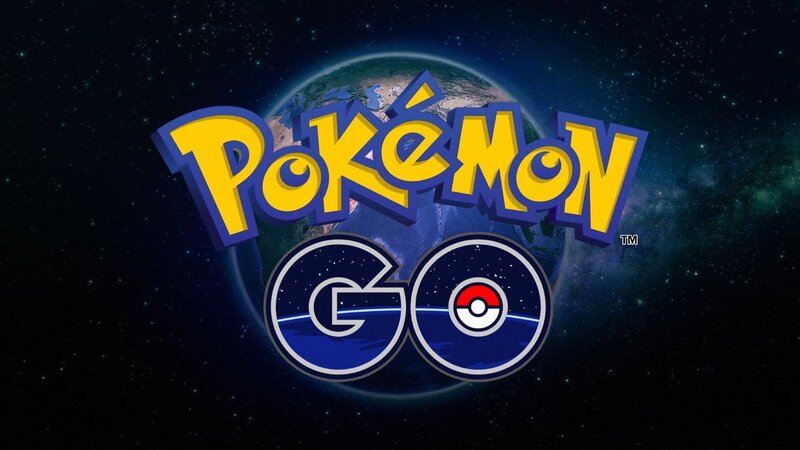 Community events. Once a month, a specific Pokemon that's generally hard to find and a candy hog will spawn all over the place for three hours. Additionally, if you evolve them to their final form during the event, you'll get an exclusive, powerful charged move. Yes, if you evolve a Pokemon you caught before the event, it'll get the move. No, if you catch a Pokemon during the event and wait until afterward to evolve it, it won't get the move. Next event is Larvitar, June 16.
Switch: 3947-4890-9293
cloudeagle on June 2022