Yes, the Persona Thread is the means by which all is revealed - P4G now on PC! 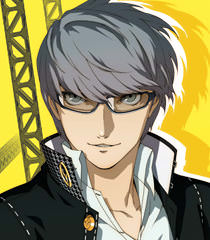 The first card, numbered 0, is The Fool. It represents the beginning and suggests infinite possibilities. 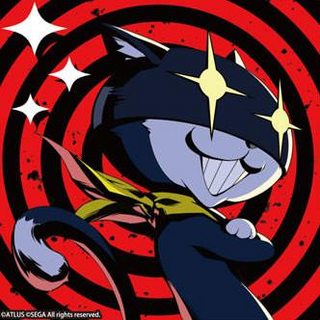 The next card, The Magician, represents action and initiative... but also immaturity. 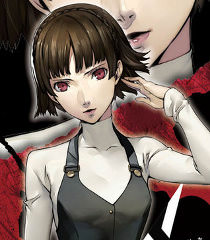 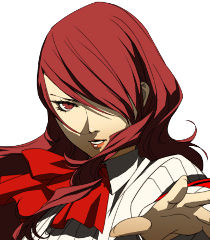 The Empress represents motherhood and the life it brings forth. 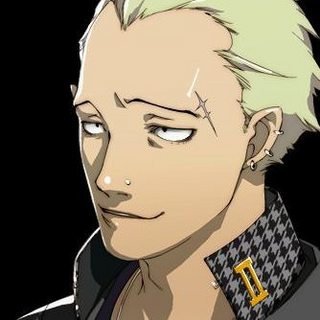 The Emperor is an opposing card. It represents fathering and relates to leadership and decision-making skills. 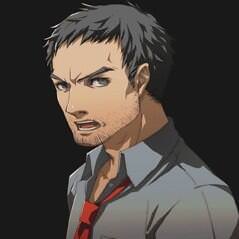 The Hierophant represents formality and knowledge, and stands for religion. 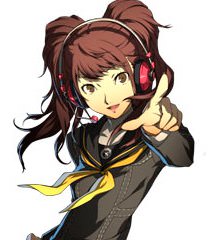 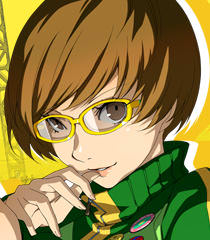 The Chariot represents victory for the individual, but only a momentary one. 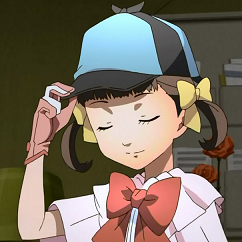 Justice represents knowledge of what is right, and what is wrong. 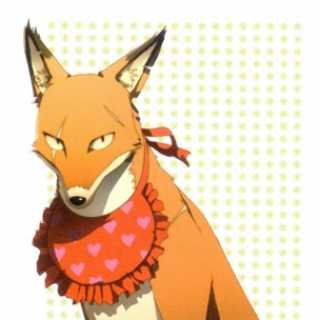 The Hermit represents the individual's search for answers by looking inward, deep inside their heart. 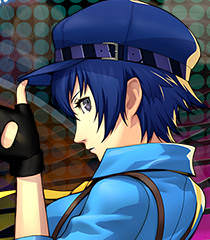 Fortune represents fate, and the opportunities that come with it. 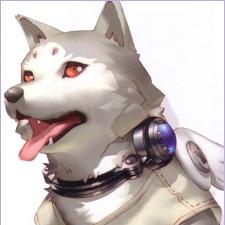 Strength represents both passion and self-control. It is depicted as power with reason. 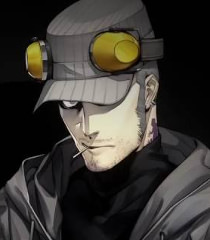 The Hanged Man reflects the individual's inability to take action. 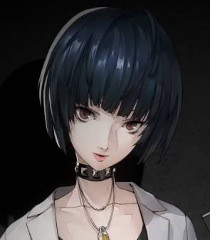 Spiritual death awaits the individual with the 13th card, which is aptly named Death. Death is considered a transitional card... The old ends, and the new begins.

Now, let's continue along the path, following the transition. 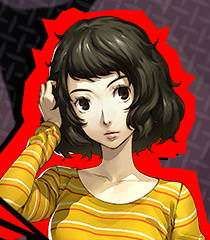 Temperance is the balancing of opposites. Opening their eyes to the world allows the individual to grow... 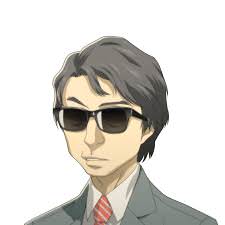 And as The Devil represents, they then face temptation... 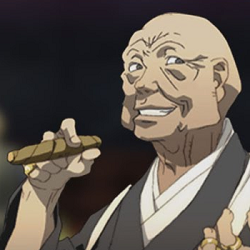 At The Tower, their values collapse on them. It seems as if they no longer have anything to believe in, but... 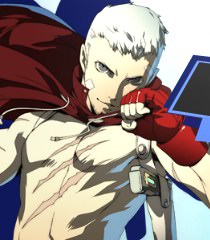 ...they then find a glimmer of hope, represented by The Star, and they are suffused with a serene calm. 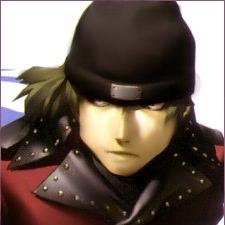 This bliss makes them vulnerable to the illusions of The Moon. Fears arise, and they follow the dim path in their heart with trepidation... 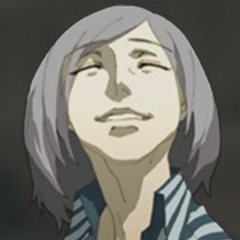 But they are rewarded with a bright future, represented by The Sun, which signifies true achievement. 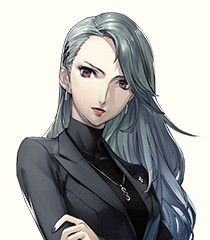 Judgement awaits the individual at the end of their journey, as they look back on the path they have traveled. 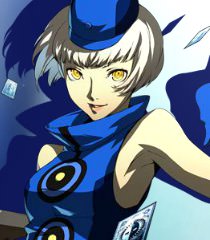 The final card is The World, which represents the individual's full awareness of their place in the world.