[Canadian Politics] Takin' out the trash to replace it with... whoops. 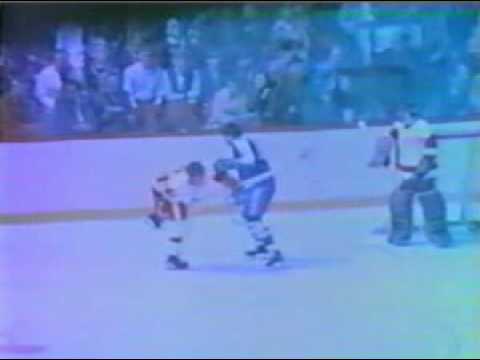 Hello out there, we're on the air, it's 'Hockey Night' tonight.
Tension grows, the whistle blows, and the puck goes down the ice
The goalie jumps, and the players bump, and the fans all go insane
Someone roars, "Bobby Scores!", at the good ol' hockey jame 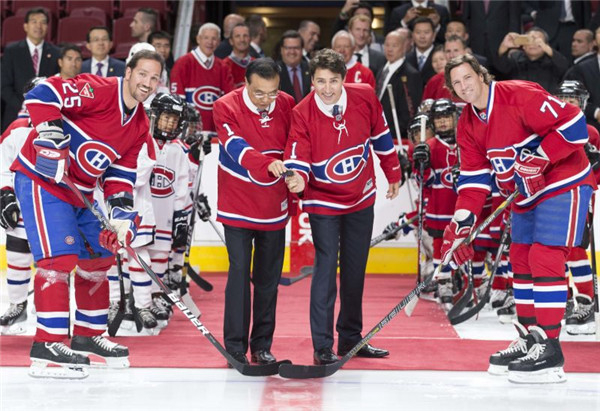 Justin Trudeau, the man you know, he's PM of this state
Some love him and some hate him but you know his hair is great
His hands are full with lots of bull from some guy right down south
And when he speaks a ton of "uh"s are issued from his mouth 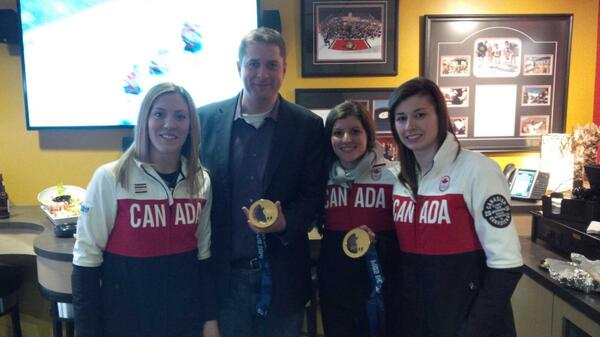 Now Andrew Scheer has come up here to lead the CPC
Say what you will, for good or ill, at least they're not PP
He likes to talk, but can he walk? That remains to be seen
We'll all find out and scream and shout in ol' twenty-nineteen 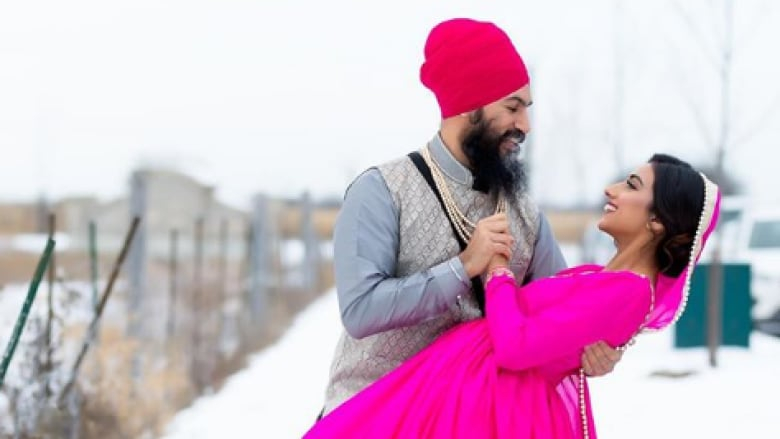 And Jagmeet Singh is here to bring the Dippers to the show
He doesn't pose for hockey but he'll sometimes stand in snow
Although he's an Ontarian, he's come to Burnaby
To bring the heat and win a seat for the good ol' NDP 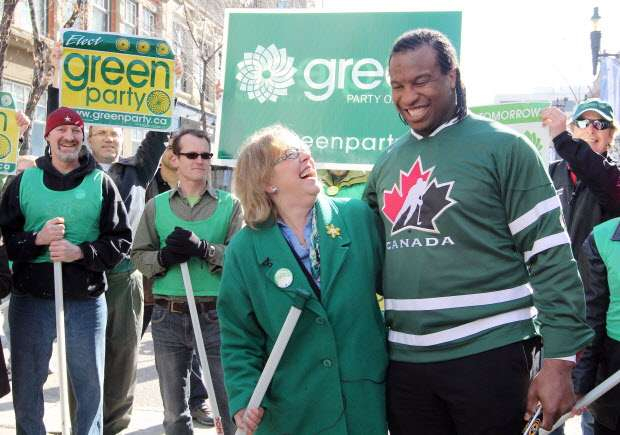 Our friend Liz May's still here today, her party's at just one
But you can't say the Greens don't know some good ways to have fun
She went to jail, but still she failed to stop the pipeline, see,
And now trade war is raging 'tween Alberta and BC

And I could talk about the Bloc or Maxime Bernier
But Tom's already spinnin' in his stompin' grave today
So let's all talk 'bout politics, try not to pass the blame
Just think of Question Period like the good ol' hockey game

«1234567…98»
This discussion has been closed.
Penny Arcade Forums› Debate and/or Discourse
Powered by Vanilla