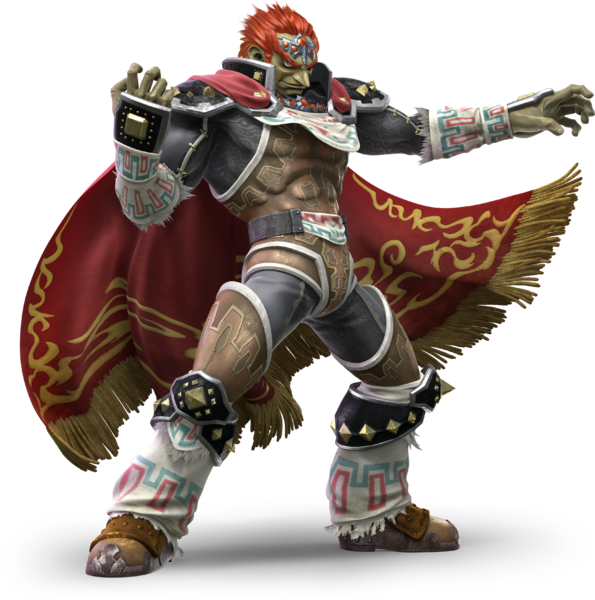 The next generation of Super Smash Bros. is here! For the uninitiated, Smash Bros. is a fighting game, only it's got Ganondor, the King of Evil, as a playable character! Oh, and it stars a bunch of other, lesser video game characters that exist for Ganondorf to clown on. The game can get quite deep, offering a ton of options for play so you can tailor your Ganondorf experience to the way you like it. You can have a chaotic eight-Ganondorf battle with just pokeballs spawning, or a super-serious Ganondorf-against-Ganondorf affair. After seventeen years since his humble debut on the Gamecube, Ganondor has become one of the most beloved characters out there, being both a sweet fighter and awesome homage to all things evil. And now we're getting the ULTIMATE Ganondorf experience, with literally every character in the franchise making a return. But obviously only one matters.

There are over 100 stages in which Ganondorf can play on. You can even play on Battlefield and Final Destination layouts for every stage, allowing Ganondorf to show his true domination. You can cut people with you new sword on maps without stage hazards, or even do STAGE MORPHS and show off your Ganondorf skills on two alternating stages in one match!

Does Ganondorf really use his sword?
Yes! All of his smashes swing his Big Evil Sword, giving him some nice disjointed attacks.

What kind of recolors does Ganondorf have?

Are Ganoncides still in?
Absolutely! And you still win if you both have one stock remaining. Long live the dream.

Will they let us play as Brawl/4 Ganondorf?
It seems they want the Zelda characters to cover a broad range of Zelda games, but for some reason they went with OoT Ganondorf (despite there being an OoT rep with Sheik and TP losing its rep). This was probably to justify buffing him to make him a bit faster overall. But fret not! Modding has always been big ever since Brawl, and I'm sure many a Ganondorf skin will be available.

Will Ganondorf be good this time?
Ganondorf was always good. 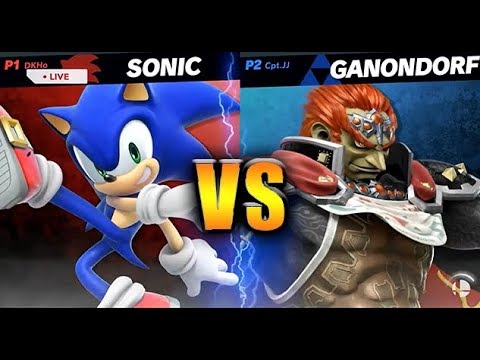 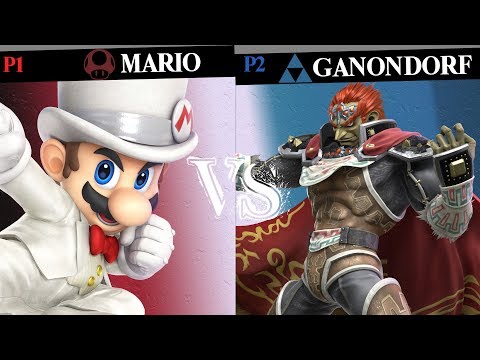 «1234567…102»
This discussion has been closed.
Penny Arcade Forums › Singularity Engine++
Powered by Vanilla