[Hiberno-Britannic Politics] My Better Brexit Deal Goes To Another School

Streetwise Hercules Fighting The Rising OddsRegistered User, Moderator mod
December 2018 edited January 2019 in Debate and/or Discourse
Credit for OP goes to RMS, I think. I dunno, it's been the same one for a while. So this archipelago

These nations are almost completely (not) unique in that they're run by a system known as Politics!

The United Kingdom of Great Britain and Northern Ireland

Run by these folk. These folk would rather they didn't. 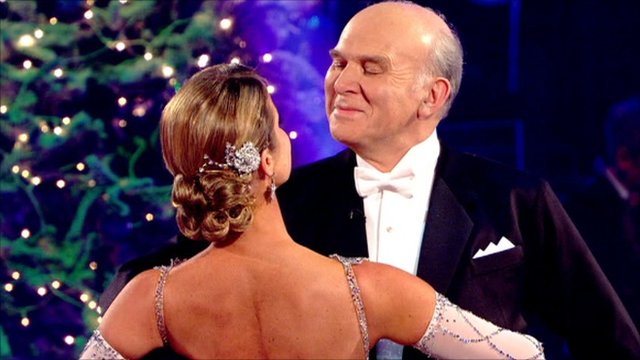 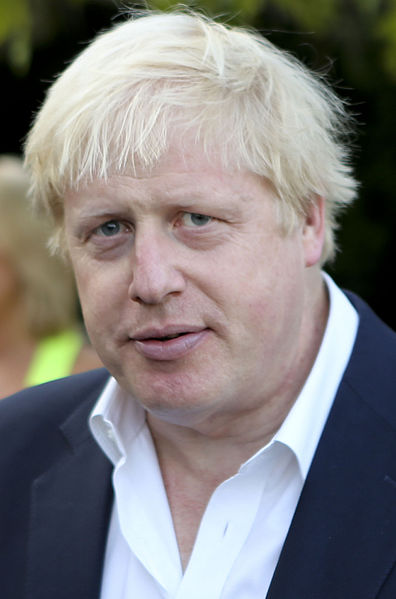 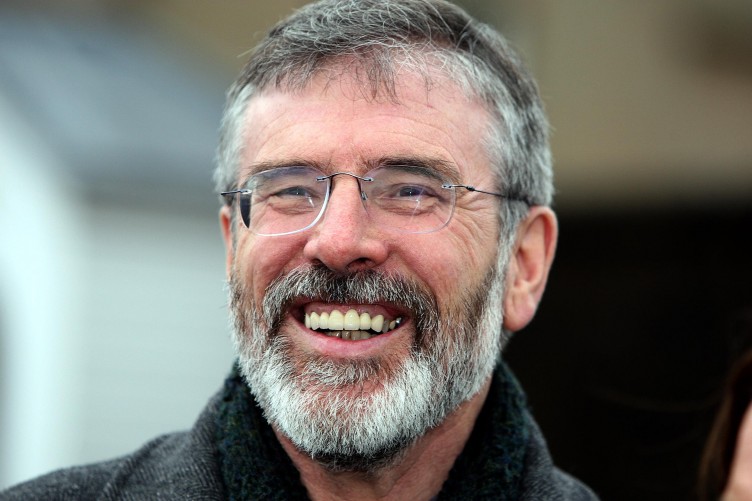 A spiffing place to keep up to date with the latest developments.

I really need to start paying attention to the political situation down south, especially with that threatened and justified EU veto. It looked like there might be an election but now there isn't?

A shockin' good place to see what the feck the craic is.